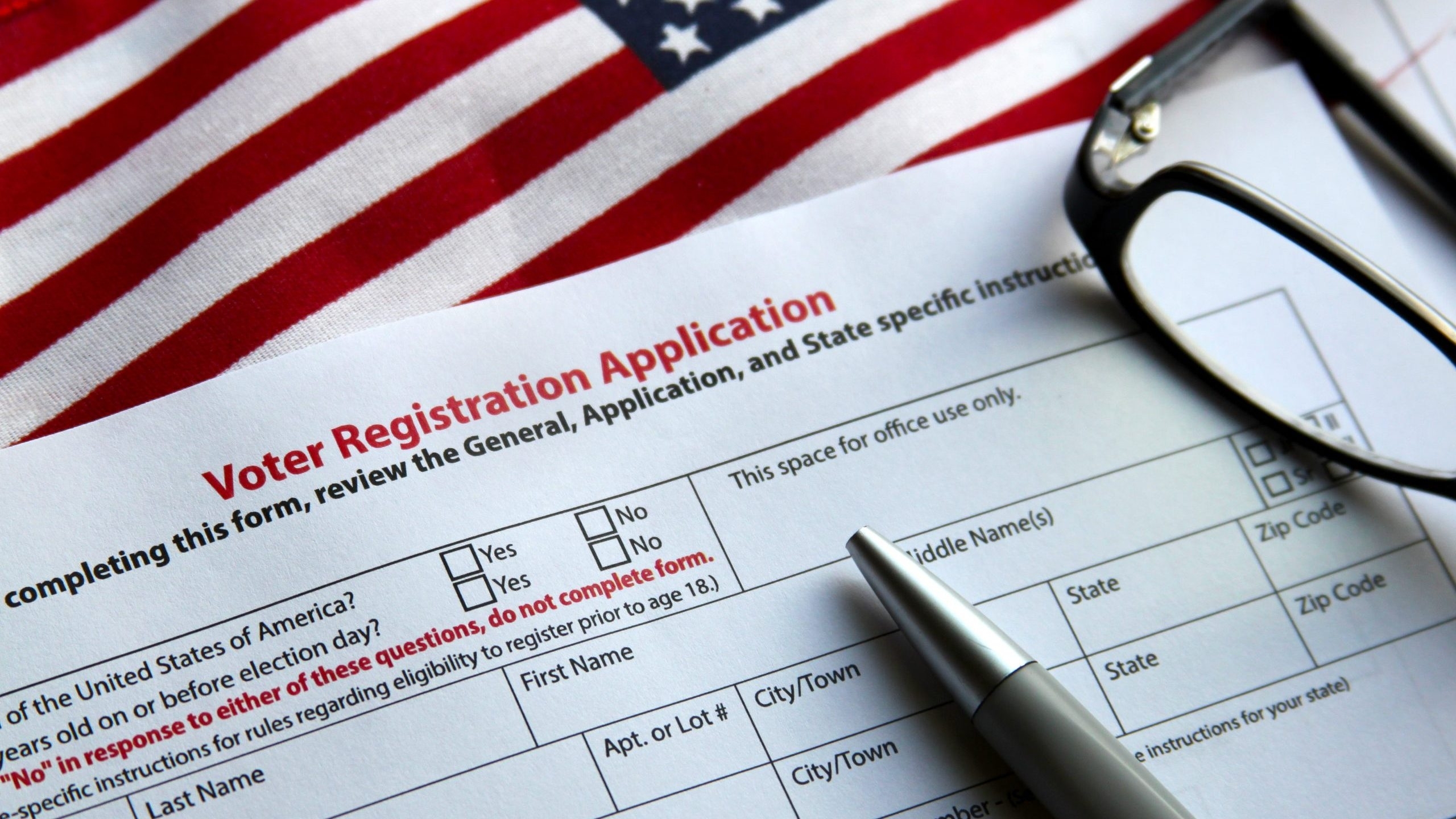 A federal judge in Montgomery ruled last week that Alabama Secretary of State John Merrill must turn over records of purged voters and of former felons denied the right to vote to Greater Birmingham Ministries (GBM), which sued Merrill in an effort to get the public documents.

In his opinion, Judge Myron Thompson also questions Merrill’s “motivations” in denying GBM the records. Thompson noted that in response to the lawsuit, Merrill established a new requirement for viewing the voter rolls, which included either printing out the entire list – more than 100,000 pages in all – or requiring that those who wish to view the rolls come to his office and view them on a state computer while being monitored by a staff member at all times. If a person chose the latter option, he or she would be allowed to take “limited” notes on the voter roll, but not verbatim copy.

All of that instead of simply emailing the requested lists, or using a file-sharing system – methods that Merrill admitted his office is capable of using.

“(The facts of the case) raise concerns as to Secretary Merrill’s motivations,” Thompson wrote in a footnote. “The court is hard-pressed to furnish a reason why he would refrain from sending the records to GBM in digital form except to frustrate the aims of the public-inspection provision by making it more difficult and costly for GBM to access the records to which it is entitled. Use of these alternative methods would further delay provision of the records GBM seeks.”

The National Voter Registration Act requires that voter rolls, including subsets of information, be made available to the public. The specific intent of the act is to assist voter registration efforts.

“Greater Birmingham Ministries strengthens our democracy by bringing more Alabamians into the democratic process. This work is impossible to do when the Secretary of State stonewalls access to voter purge records that they are required to disclose under the law,” said Danielle Lang, senior director of voting rights at Campaign Legal Center. “At a time when Alabama’s discriminatory voting policies are under a microscope, this ruling is a win for transparency and will allow Greater Birmingham Ministries to help more voters make their voice heard.”

Tari Williams, an organizing director for GBM, said that while the ultimate outcome was a win for GBM and voters, the time and money wasted on litigation to force a state agency to simply follow the law was still a setback.

“This victory is bittersweet. GBM has been trying for well over a year to get these records released pursuant to the NVRA,” Williams said. “The time, money, and effort wasted by the Secretary of State giving us the run around is shameful. These resources could have been put to better use by correcting erroneous denials of voter registrations, informing tens of thousands of Alabamians with felony convictions of their immediate eligibility to vote upon enactment of the 2017 Moral Turpitude Law, and/or the  process for rights restoration (where applicable), and implementing stronger protections against flawed voter purging.”

Alabama Attorney General Steve Marshall, whose office defended Merrill, declined to comment. A spokesperson at Merrill’s office also declined comment on pending litigation, and said it was likely that the opinion would be appealed.

That also could be a win for the state. The voter registration deadline in Alabama is Oct. 25. Even without an appeal that would further delay disclosure of the documents, Merrill’s office has managed to deny GBM public records for over a year and left less than two weeks for their use.

However, in his ruling, Thompson ordered that Merrill turn over the records immediately, and he required that the fee for doing so be “reasonable.”