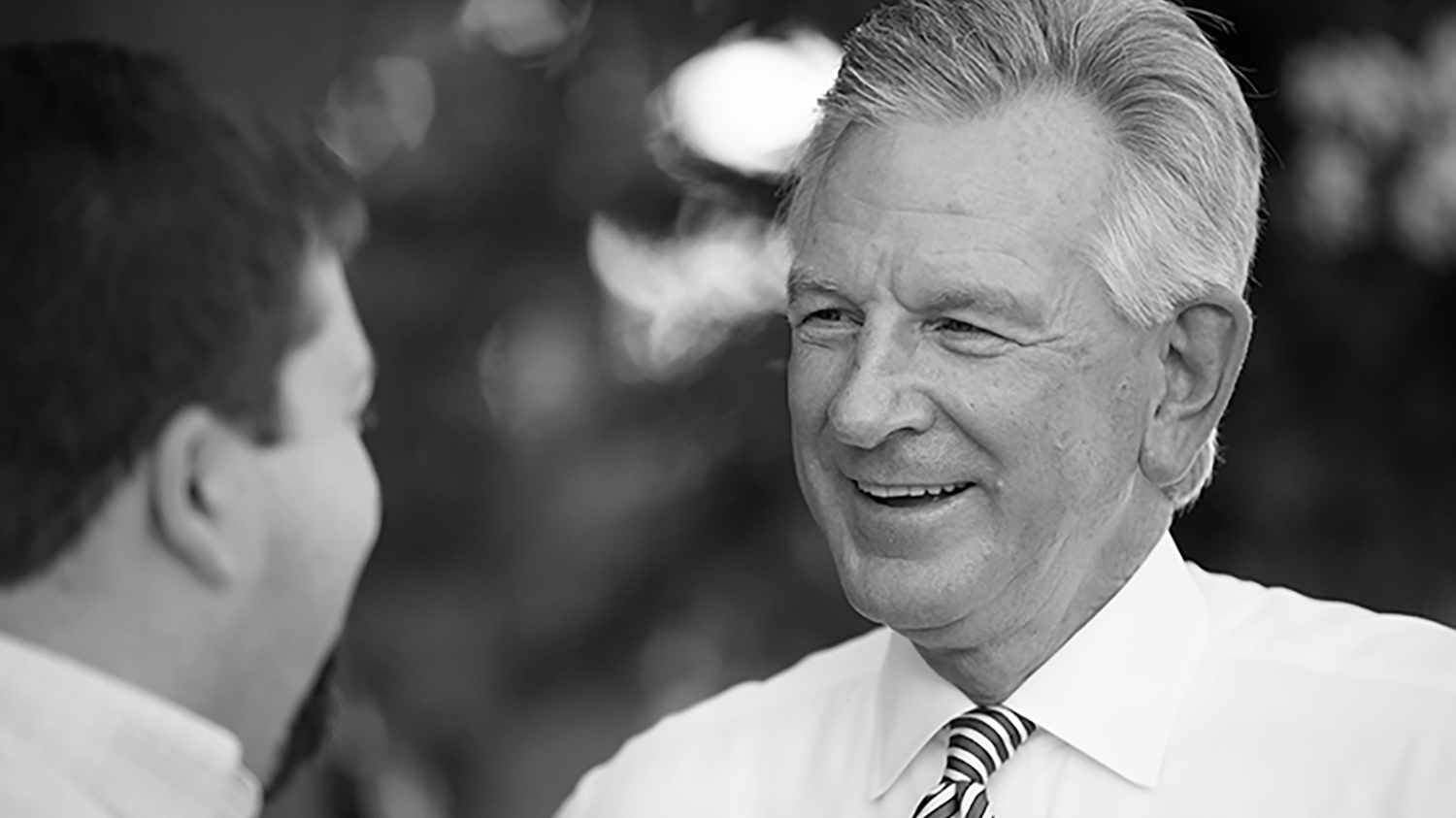 Rep. Anthony Daniels, in a statement sent to media outlets on Tuesday, joined other state Democrats and national civil rights organizations in condemning Tuberville’s comments, in which he claimed Democrats “want reparation because they think the people that do the crime are owed that.”

“If Sen. Tuberville truly believes what he said about reparations, it’s time for him to be put into concussion protocol and taken off the playing field,” Daniels said. “No one in their right mind could make such an insane statement about an issue that means so much to so many. As a former coach, he more than most should understand the importance of fighting for a level playing field. We will continue our march until we get there. Simply put, racism has no place in our state and it will not be tolerated.”

The tactic – an attempt to focus attention on a mistake and shift it away from the controversial comments – is an old one, primarily because it is the only avenue available to mitigate damage.

“(Democrats) want crime because they want to take over what you got,” Tuberville told the crowd at a Trump rally in Nevada. “They want to control what you have. They want reparation because they think the people that do the crime are owed that. Bullshit! They are not owed that.”

In that context, Tuberville’s use of “reparation” carries the same racist connotations as “reparations.” There has never been a serious conversation among Democrats, or any other group, concerning reparation(s) in which the descendants of slaves were not the beneficiary.

For his part, Tuberville has remained silent, with his office ignoring dozens of media requests for comment or interviews.