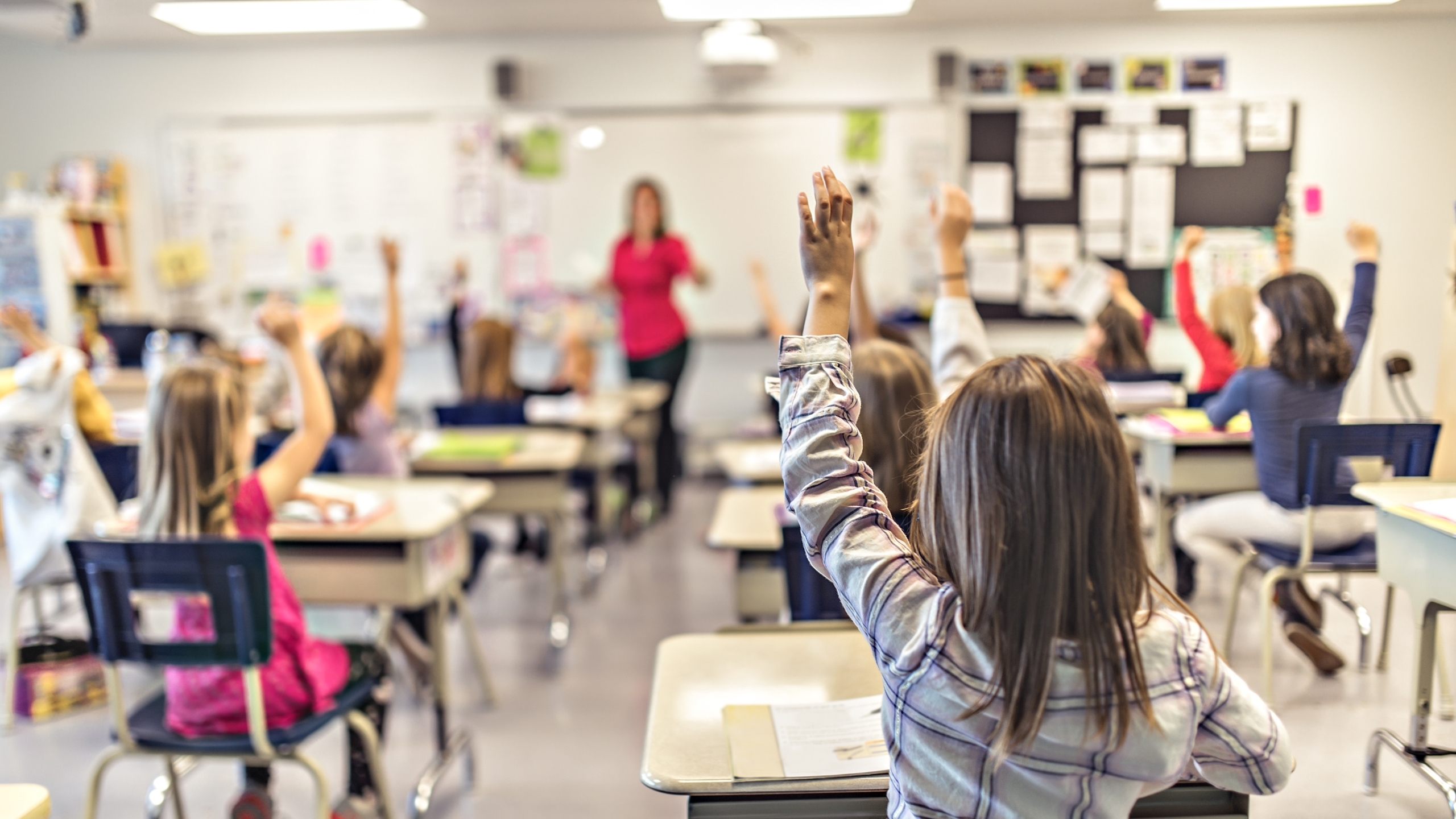 Alabama is providing inadequate education to disabled children in foster care, according to findings released by the U.S. Department of Justice Wednesday.

The report finds that Specialized Treatment Centers (STCs) on the campuses of Alabama’s psychiatric residential treatment facilities (PRTFs) fail to meet the standards of the Americans with Disabilities Act.

“While some Alabama agencies refer to STCs as ‘on-site schools,’ they differ in numerous and substantial ways from a general education school, including in their physical attributes, the multi-grade composition of the classes, their heavy reliance on online programs in classrooms without certified staff, and an overall and profound lack of resources,” the DOJ said in its findings. “Many STCs also lack grade-appropriate curricula; provide insufficient instructional services and supports, including through their use of shortened school days; and are often unable to provide students with access to facilities that are common in general education settings, such as libraries, gyms, and science labs, or opportunities to participate in sports and extracurricular activities.”

Students quoted in the findings shared their experiences at STCs.

“We’re given the same work even though we’re in different grades,” one student said.

“I had help in school before I was in facilities,” said another. “I am not getting enough help now.”

“Students with disabilities in Alabama’s foster care system are among the most vulnerable in the state’s care, and they deserve better than placement in segregated and inferior schools,” said Assistant Attorney General Kristen Clarke of the Justice Department’s Civil Rights Division. “The Civil Rights Division will defend every child’s right to equal educational opportunities in schools where they can be supported and challenged.”

The department’s investigation found a lack of appropriate oversight and monitoring by the state of education services provided to students in PRTFs. Among other concerns, the state does not require that PRTFs consider whether the students could be served in age-appropriate community educational settings. Instead, the state permits the facilities to automatically enroll these students in the school located on the PRTF campuses.

The DOJ states in its findings that the Alabama Department of Education has known about the unequal access for some time.

During an ALSDE work session held on April 11, 2019, former Deputy State Superintendent of Education, Dr. Daniel Boyd, acknowledged that ALSDE has had no way of knowing whether STCs “are doing good work with these students,” or even whether STCs are providing “adequate materials” for the students. Dr. Boyd stated that the shortcomings needed to be “fixed.”

A spokesperson for the Alabama Department of Human Resources said the department is still reviewing the letter and declined to comment Wednesday.