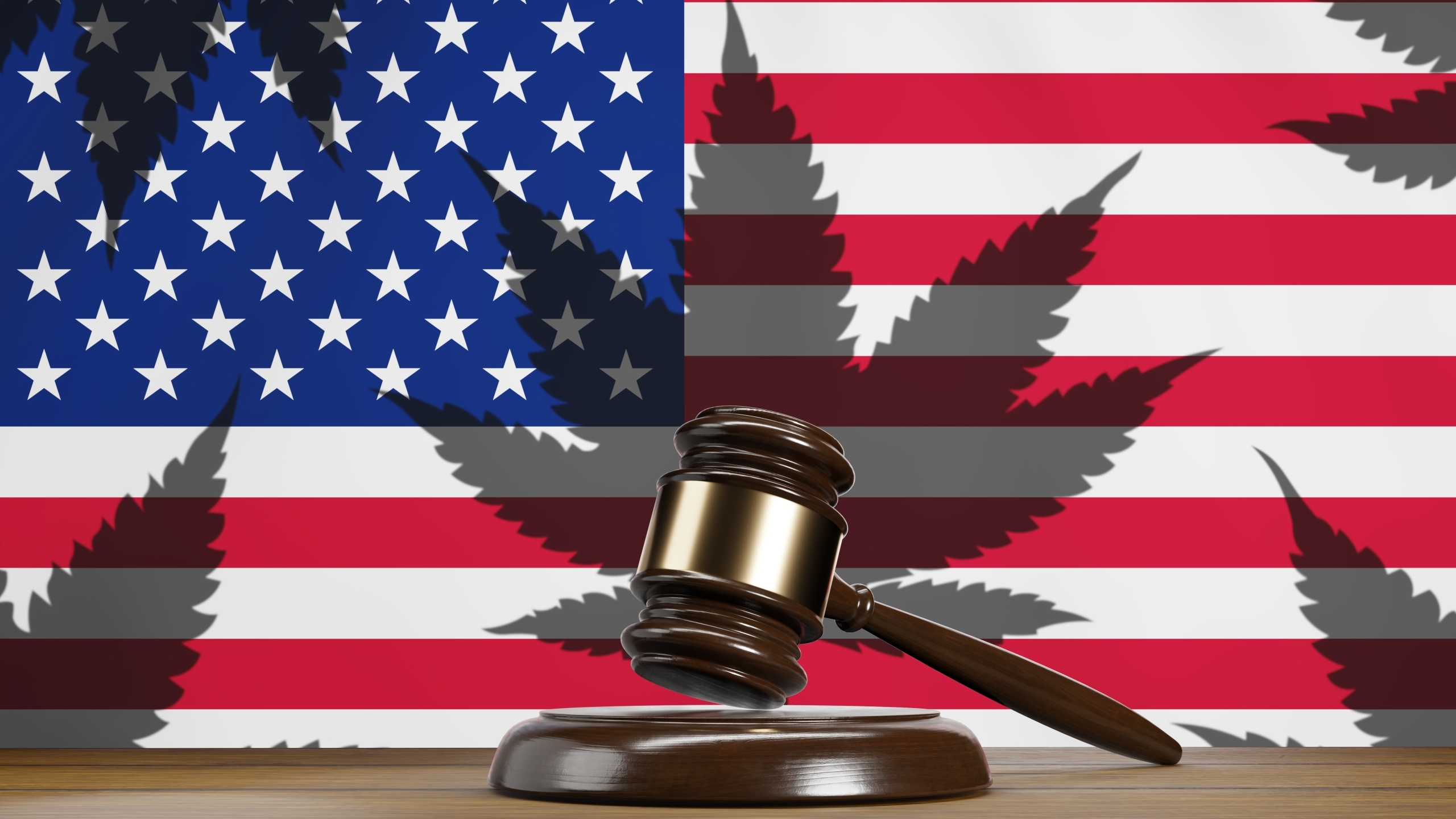 But Cam Ward, director of the Alabama Bureau of Pardons and Paroles, said the move “just won’t have an impact in our state should we follow it.”

“The problem with that order is that, if you look at the Alabama prisons, almost no one would get out based on forgiving marijauana possession charges,” Ward said. “People in Alabama prisons solely on marijuana charges is about 98 people out of 21,130 inmates.”

Biden specifically called on state governors to pardon the charges, but governors in Alabama don’t have that authority. Alabama is one of four states where governors are not granted the power of clemency, and the Board of Pardons and Paroles evaluates pardons on a case-by-case basis.

“And in this case you wouldn’t be looking for a pardon anyway, you would want early parole for those solely with marijuana convictions,” Ward said. “That would be a Board of Pardons and Paroles issue.”

In his announcement of the pardon, Biden said the criminalization of marijuana possession has been a failed policy.

“Sending people to prison for possessing marijuana has upended too many lives and incarcerated people for conduct that many states no longer prohibit,” Biden said. “Criminal records for marijuana possession have also imposed needless barriers to employment, housing, and educational opportunities.”

In addition to the pardon, Biden said he would look into changing the scheduling of marijuana, as it is currently a schedule 1 drug on the same level as heroin and higher than fentanyl.

The Alabama Legislature in 2021 approved an act to allow for use of marijuana for some medical purposes, but officials have said they are not intending to open the door to recreational marijuana use, which is now legal in 19 states and Washington D.C.