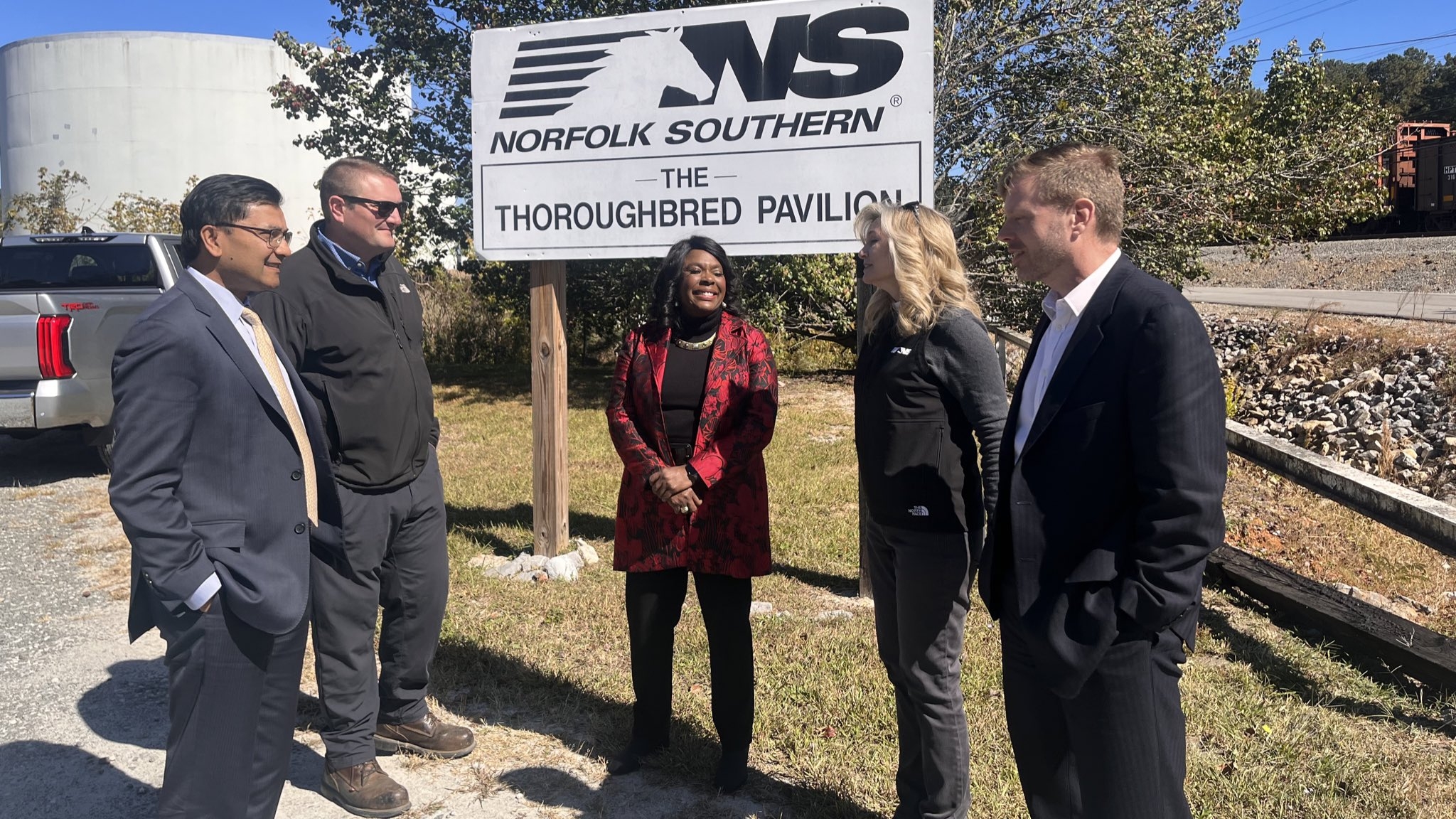 The discussions occurred at the Harris Homes community in East Birmingham, a neighborhood that is locked between two rail crossings on Brussels Ave, and featured members of the Birmingham City Council and Jefferson County Commission.

“I extend my sincere thanks to Administrator Bose for answering our calls and visiting our community to see the unacceptable train blockages that continue to impact our residents,” Sewell said in a statement on Thursday. “Together with local leaders, we had a robust and productive conversation to identify and work toward solutions in the short and long term. While there is more to be done, I have renewed optimism that cooperation at the local and federal levels can deliver relief to our communities.”

In November of last year, Sewell penned letters to U.S Secretary of Transportation Pete Buttigieg and the Federal Railroad Administration over the rail blockages that have heavily affected her district over the years, describing the blockages as “unacceptable.” Previsions within the Bipartisan Infrastructure Bill allow for assistance to communities that suffer from rail blockage through the Railroad Crossing Elimination Program.

Technical assistance by the Federal Railroad Administration to aid communities applying for the program was one of the remedies brought forward during discussions.

“Blocked railroad crossings is an issue FRA is paying close attention to, and we look forward to continued coordination with the Congresswoman and local officials to identify solutions that improve the quality of life for affected residents,” Bose said in a statement on Thursday. “As we discussed, we encourage individuals to report incidents of blocked crossings through our online portal and communities to pursue federal funding opportunities to minimize these disruptions and increase safety.” 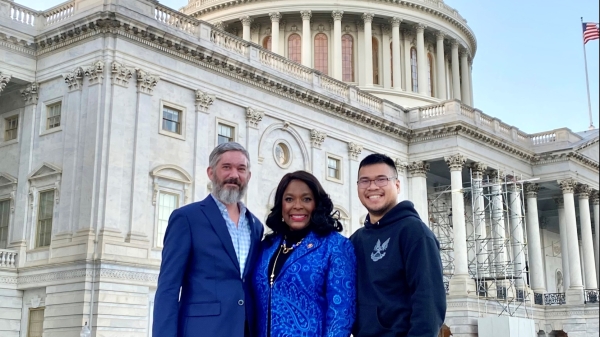