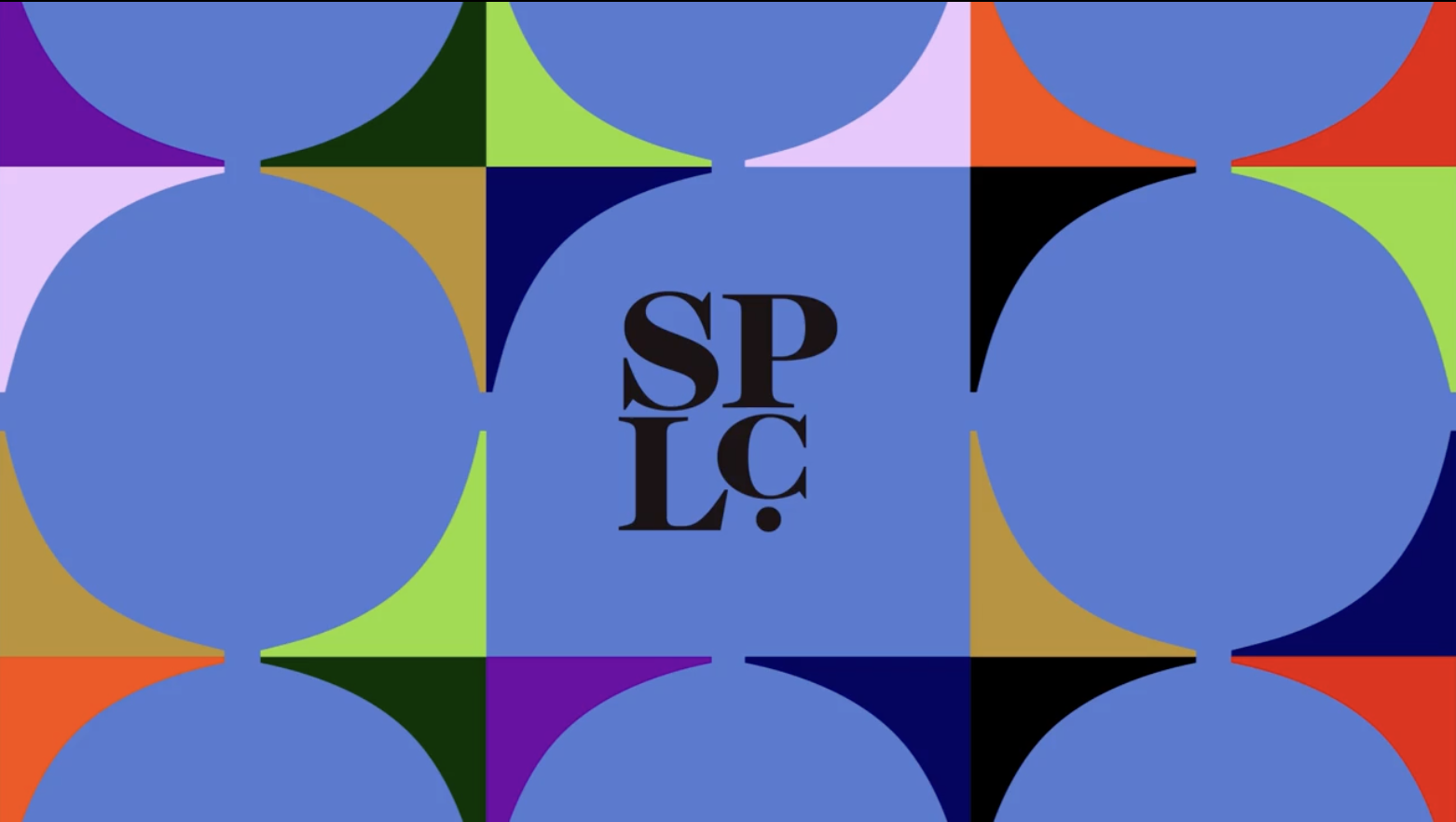 The SPLc unveiled a new logo during an event celebrating its 50th anniversary Friday.

For the past 50 years, the Southern Poverty Law Center has fought to ensure equality for people of color.

SPLC co-founder Joe Levin Jr. said as a kid in Alabama he knew “nothing but Jim Crow segregation.”

“Witnessing the cruelty of institutional racial injustice and the violence of vigilante groups, particularly the Ku Klux Klan, is what inspired the founding of the Southern Poverty Law Center in the 1970s,” Levin said. “It’s surprising and deeply saddening to see that over 50 years later, hate and injustice remain significant forces in our lives. Arguably, in recent years, we’ve regressed to an era when hate does not manifest sparsely. It is open and it is extensive.”

“Southern Poverty Law Center has had an extensive history taking on many civil rights issues. But we’re committed now to deepening our impact,” said Margaret Huang, SPLC president and CEO. “And to do that we have to really focus in the strategic framework that we’ve adopted enables us to focus on issues that are at the top of the agenda, persistent poverty, incarceration threats to our democracy, growing hate and extremism. We recognize that many of the problems that we’re still facing in this country got their roots in the Civil Rights Movement here in our deep southern states.”

“It is reassuring and empowering to know that we are not the same SPLC that we were in the 20th century,” Levin said. “We’ve transformed into an organization that is prepared to meet the South’s new challenges.”