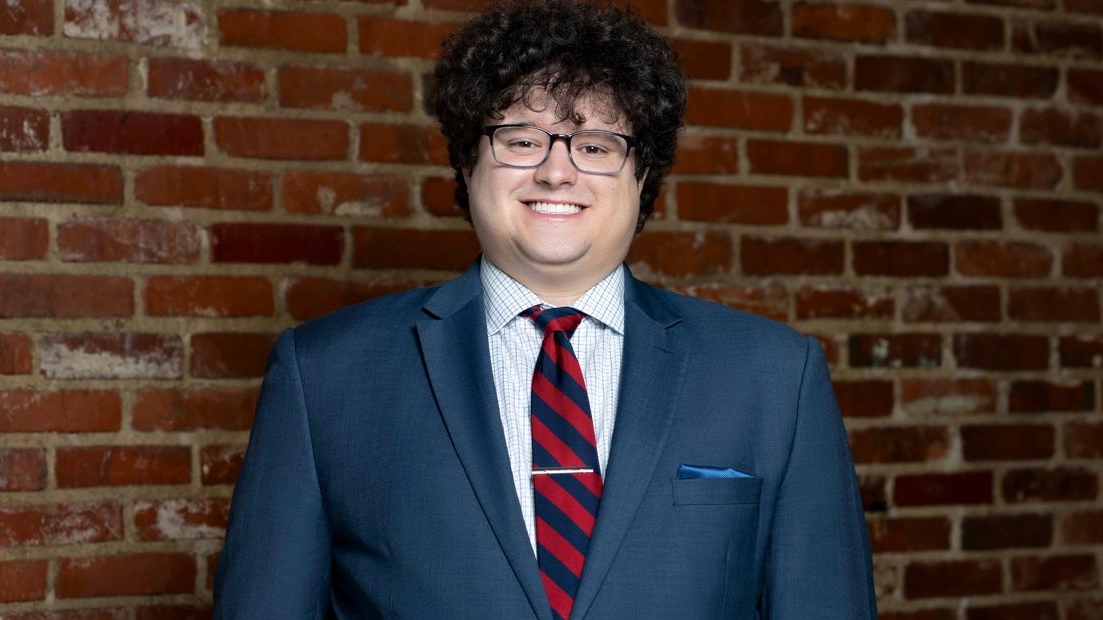 Birmingham attorney Matthew A. Bailey compared going before the Alabama Board of Pardons and Paroles to "Sisyphus at the boulder."

There was a time when attorney Matthew Bailey believed, if he could put together a good packet illustrating his client would not be likely to reoffend, he had a good shot of them being granted parole.

But over the past three years, Bailey said getting parole for clients has become a shot in the dark.

“Like Sisyphus and the boulder, I’m back for two more parole hearings,” Bailey tweeted on Oct. 6 outside the Alabama Board of Pardons and Paroles meeting. A few hours later he tweeted again: “Both denied. Two year and five year set offs.”

The results are not surprising; the parole board has been granting fewer and fewer paroles over the past five years. In 2018, the board paroled 53 percent of people who came before the board, letting a 3,730 people out on parole. So far, 409 people have been granted parole in 2022,  a grant rate of just 10 percent and 89 percent fewer individuals released than just four years earlier.

Fewer people have been released on parole between 2019 and 2022 than were released in 2018 alone; at this rate, it will take more than a year to reach that number.

“Most clients coming in, I know they’re going to be denied, whether they’ve had so many disciplinaries in a certain amount of time or based on the seriousness of the crime,” Bailey said. “The parole board changed significantly. The biggest change happened when Charlie Graddick took over and you had former chair Lynn Head retire from the board. That was the biggest change. Because even then, the attitude towards the people coming before them changed.”

Some have pointed to the parole of Jimmy O’Neal Spencer in 2017 as a catalyst for the decline in paroles granted, as Spencer stands accused of killing three people while on parole in 2018.

Bailey said the Alabama Attorney General’s office had previously protested parole for criminals convicted of the most serious of crimes, or those who had racked up numerous disciplinaries while incarcerated. Now they protest the parole of almost everyone convicted of a “serious crime,” he said.

VOCAL, Victims of Crime and Leniency, also protests most paroles before the board.

Between the protests and the less forgiving board, Bailey said it’s a “very different environment going in there.”

“There are people I used to have almost no concern about whether they were going to get out if I could go to the board and explain a plan for getting out,” Bailey said. “Those people are now coin tosses for whether they’re going to get out. A lot of it has undertones I’m very uncomfortable with; certain of my clients are being released more often and it’s reflected in the demographics of who is being granted parole and who isn’t being granted parole.”

It’s to the point where Bailey said he is representing fewer and fewer clients in parole hearings.

“Nobody wants to hire anybody anymore because it’s seen as just a waste,” Bailey said. “I tell potential clients that call me if they have serious crimes that it probably is a waste. I do not know of a single person with a sex offense or who has killed someone that’s been granted parole with this new board. There are cases I would take before to try to prove themselves. Now those people are almost automatically denied and set off five years regardless of what their record looks like.”

Rep. Chris England, D-Tuscaloosa, got a bill out of committee last session with the purpose of reforming the parole system, but pulled the bill before it went to the floor for a vote, hoping to combat what he called “misinformation” from Attorney General Steve Marshall.

“This bill is highly problematic in that it would undermine the board’s independence—a hard-fought victory of the 2019 reforms—and make it more difficult for the board to deny parole. I strongly oppose this effort,” Marshall said of England’s bill at the time.

England said the parole system has basically been dysfunctional since changes made in 2019.

“It’s out of control, there isn’t any oversight, there isn’t any way to appeal,” England said. “I’ve seen them abuse their discretion constantly. It’s not a meaningful process. People apply for parole and are denied for arbitrary reasons they don’t have any control over.”

The bill will be coming back in the next session, England said. As it was proposed last year, the bill would create an oversight to ensure the board is granting and denying paroles based on risk assessment, or must otherwise give a reason for deviating from the guidelines.

“We need to have a conversation outside of the rhetoric; instead of focusing on good politics, we need to focus on good policy,” England said.

Bailey said England’s proposal isn’t exactly what he would envision, but agrees that the parole board needs accountability.

“Parole is not a right that inmates have, but it should be something that they could possibly achieve,” Bailey said. “For many that are serving behind bars in the state, it’s not. That undercuts the sentencing the defense attorney, prosecutor and judge have come together on with the understanding that person is likely going to be paroled at a certain date.”

And the declining parole numbers have an impact on the morale of incarcerated individuals, too, Bailey said.

“I think the thing that a lot of people don’t realize is that the people in prison know that this is what’s going on. That’s why they’re protesting right now,” Bailey said. “They aren’t going to be encouraged to follow the rules, to put themselves in a position to succeed if we continue to throw their chance at being able to be released away. That’s why we’re seeing an increase in number of people dying of overdoses, people committing suicide in prisons. It’s not just inhumane that we are not giving them a chance at parole, we’re actively creating a more dangerous Department of Corrections, and the implications that that has for both the officers and the people in there who may have done something wrong, but not that serious. Now they’re in there with people who have no hope, and that is the worst thing that you can be trapped in.”