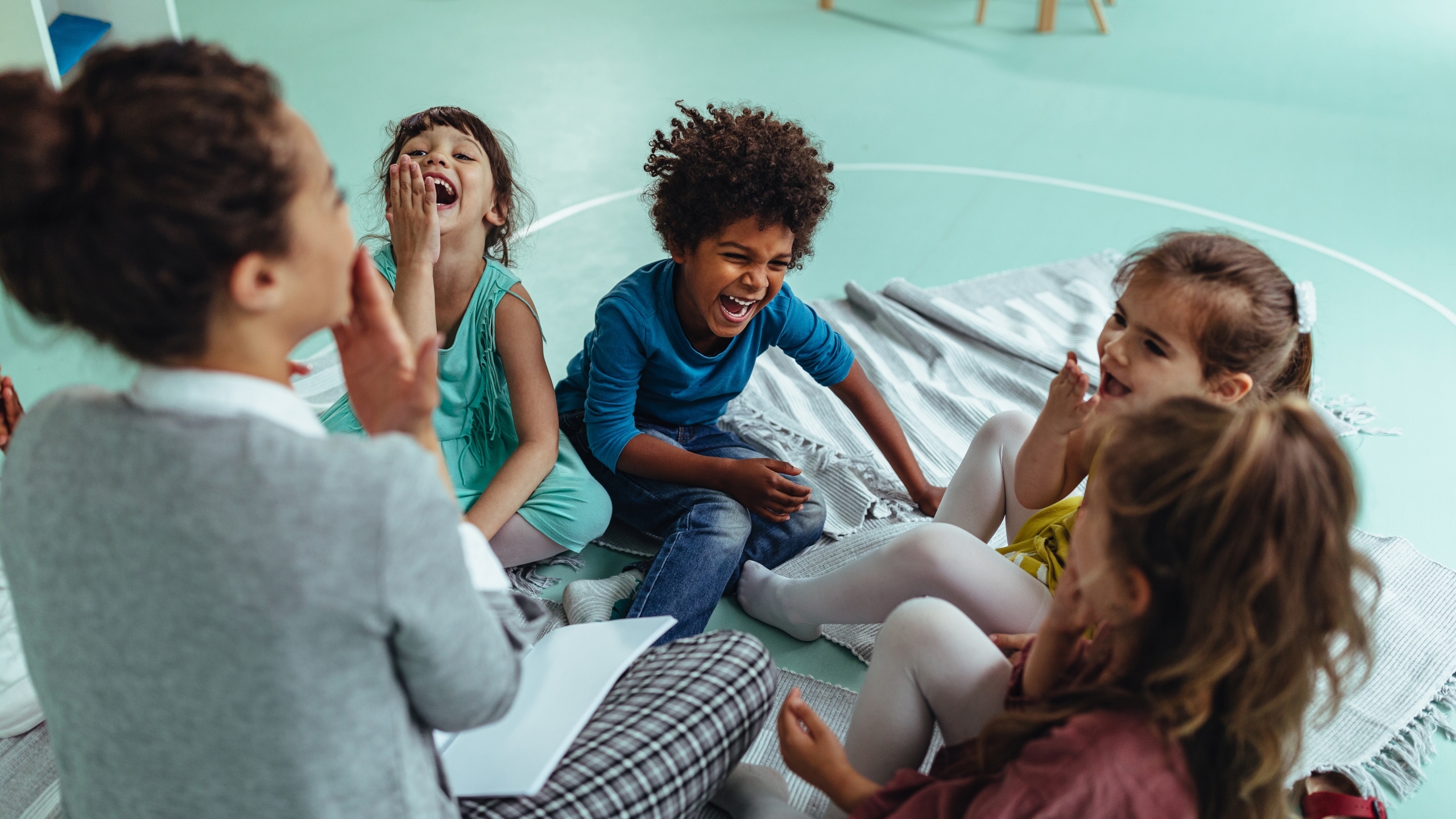 Officials working for the city of Birmingham announced on Tuesday “the single largest municipally funded early childhood investment” in the city’s history: A $1 million investment in early literacy initiatives to be expected by Birmingham Talks, according to a statement from Birmingham Talks.

The initiatives from Birmingham Talks, founded in 2019 with the support of Bloomberg Philanthropies and the Overton Project, will seek to improve kindergarten readiness for children by using a small digital device, known as a “word pedometer,” to count the number of words a child hears in a given day.

According to a statement from the group on Tuesday, 92 percent of children who participate in Birmingham Talks start off hearing less than the 21,000 words a day researchers estimate are needed for optimal brain development.

Children who began the program in “lower-talk environments” improved the amount of conversations that they were exposed to by 50 percent over twelve weeks, according to the group.

“Children in Birmingham deserve the very best from the very beginning,” said Ruth Ann Moss, Executive Director of Birmingham Talks, in a statement released on Tuesday. “We’re honored to work with the City to expand access to high-quality early learning services in all ninety-nine neighborhoods—and make Birmingham the best city in the country to raise a child under five.”

Birmingham Mayor Randall Woodfin said in a statement on Tuesday that he is grateful for the partnership with Bloomberg Philanthropies “that made Birmingham Talks possible.”

“We hope that this is a message to philanthropic leaders around the country: if you invest in Birmingham, we will build on that investment,” Woodfin said in his statement.