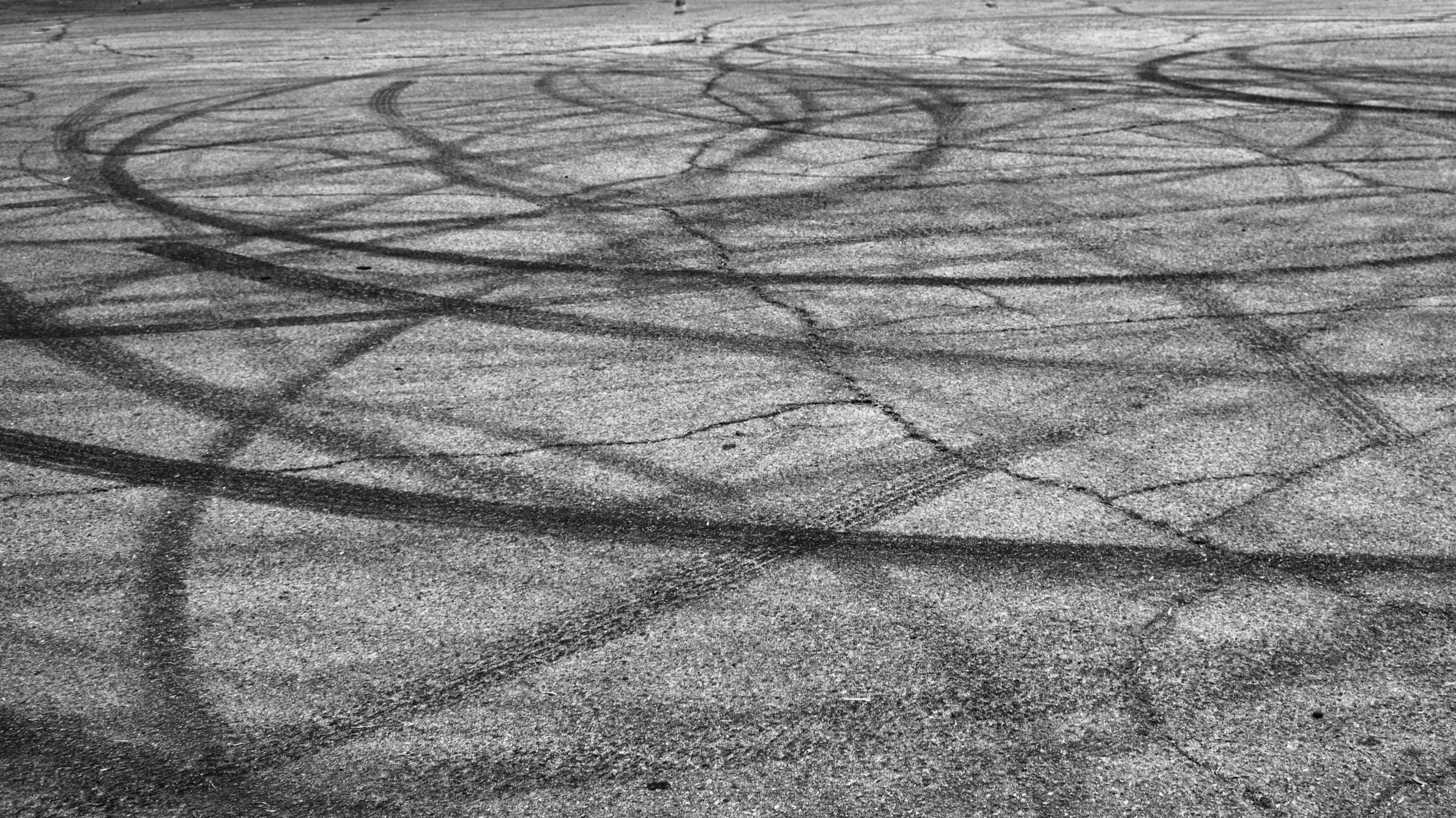 Members of the Jefferson County state legislative delegation, joined by Birmingham Mayor Randall Woodfin, announced on Tuesday their intention to file legislation for the upcoming regular legislative session to create criminal penalties for so-called “exhibition driving” statewide, according to a statement from the city of Birmingham.

The bill, as written, mirrors penalties in the reckless driving statute within the Alabama criminal code, providing similar monetary penalties and possible jail time for a first or second conviction of exhibition driving, also known as “hooning” or stunt driving.

“It’s time to put the brakes on exhibition driving. I am thankful to Rep. Hollis, Rep. Treadaway, and Sen. Smitherman for their partnership to make our streets safer,” said Birmingham Mayor Randall Woodfin in a statement on Tuesday. “This dangerous form of driving has been a direct cause of death and widespread property damage. This legislation gives our police more tools in enforcement, our courts stronger penalties, and a clear message to those who break the law: we’re coming for your vehicle and your driving privileges.”

Exhibition driving, which is the practice of holding impromptu races or exhibitions of speed, as well as performing burnouts and donuts in busy intersections, is a chronic problem in Birmingham and has injured people in the past.

In early August, five people were shot following an incident among exhibition drivers outside a nightclub in Birmingham.

“When you have the opportunity to see it for yourself, you know it is time to do something,” said state Sen. Rodger Smitherman, D-Birmingham, in a statement on Tuesday. “The danger to public safety is immense. We have to do something. I want to applaud the mayor, the city council and my colleagues for getting this done so that our officers can have some tools to protect the citizens.”