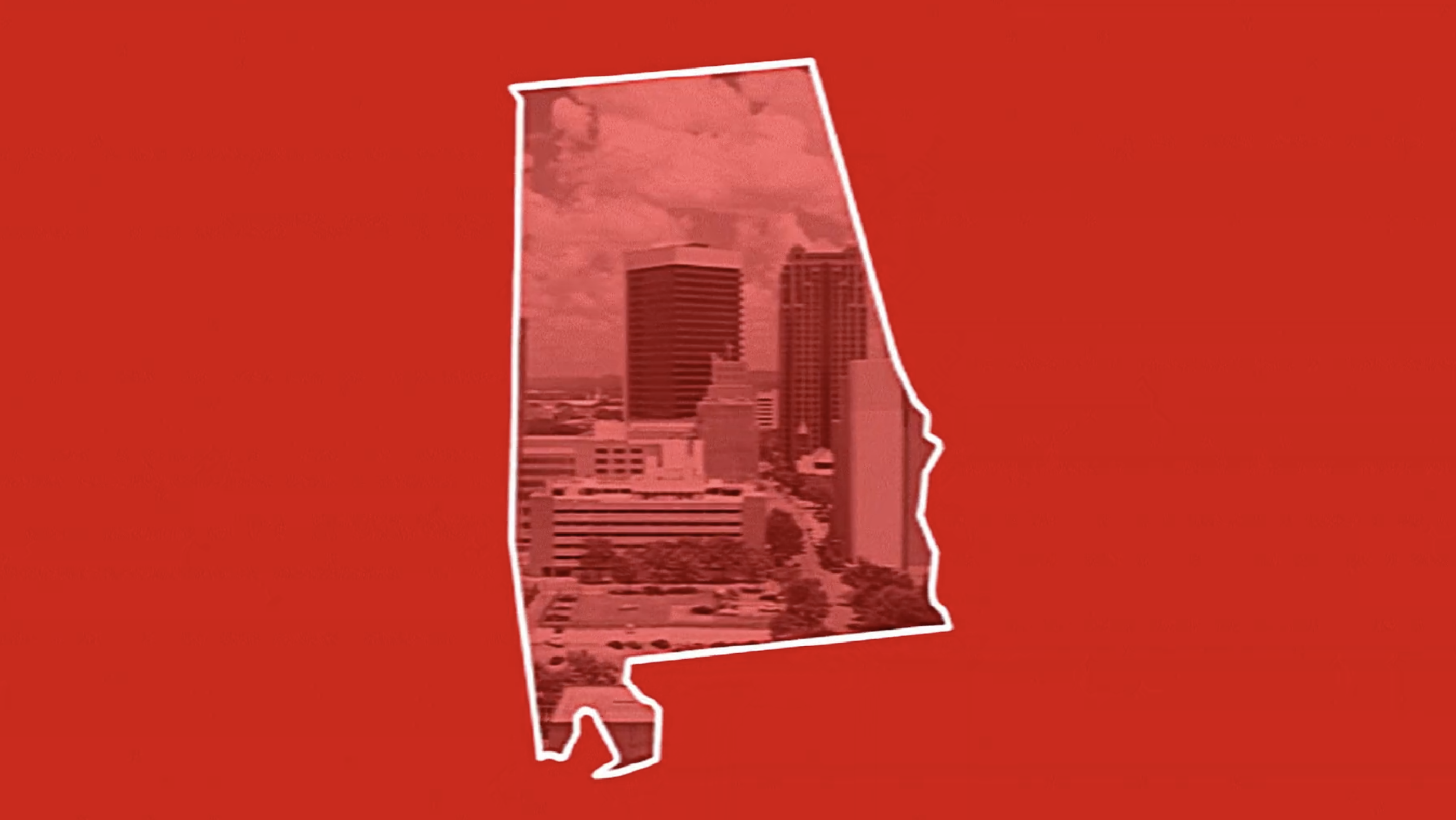 The progressive-leaning political action committee Persistence PAC has launched a new ad campaign encouraging voters across the state to vote for Democrats and break up the “one-party rule” that’s leading the state.

The digital ads, which will air on Facebook and Instagram, started running on Friday and will continue through Election Day on Nov. 8.

“Like so many Alabamians, we were tired of never seeing our values or issues represented in advertising,” the leadership of Persistence PAC said in a statement. “There is something wrong with our state when one party controls the whole picture: the state house, the legislature, our courts, our commissions — and our ads. So we decided to change the picture and flip the script by creating a digital ad campaign to bring some balance back to Montgomery and let Alabamians know that we deserve better.

“”There’s a smug status quo in Alabama. Politicians who want you to believe that our problems are either someone else’s doing or not their responsibility even when they have had a complete grip on power in this state for as long as many of us can remember. One-party rule doesn’t work. We deserve real choices.”

The pair of ads are critical of Alabama Republicans’ supermajority and the lack of progress on several fronts since ALGOP has been in charge. The ads highlight the issues with open sewers, lack of health care, two U.S. senators who voted against an expansion of veterans health benefits and being one of the last states in the country to tax groceries.