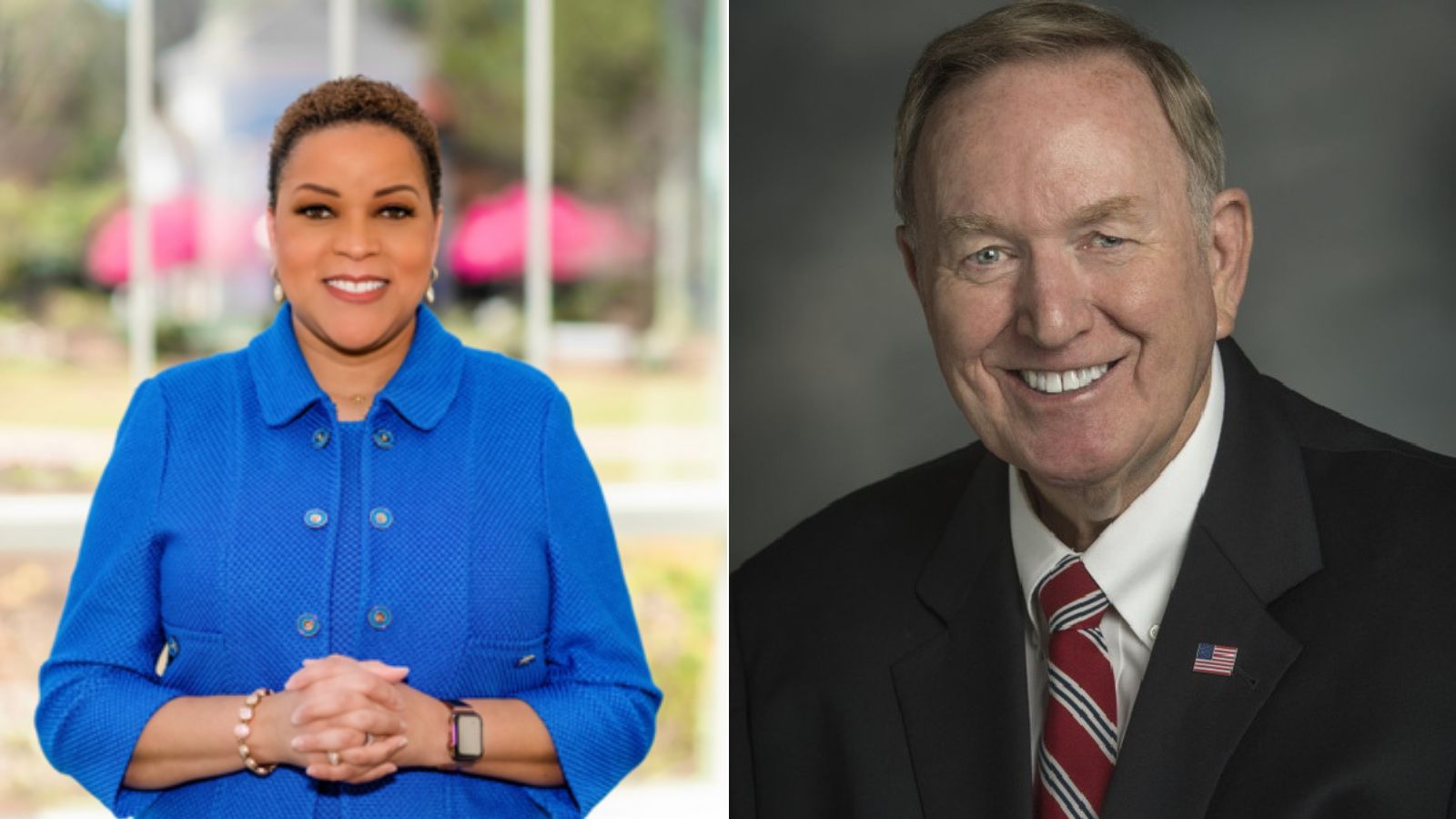 There aren’t many competitive races on the ballot in Alabama this election cycle, but the race for Senate District 2 is an exception to that rule.

Tom Butler, the Republican incumbent with 40 combined years of service in the Legislature, is squaring off against Kim Lewis, a well-respected business leader in the community.

While most districts in Alabama lean heavily toward one party or the other, Senate District 2 covering portions of Madison and Limestone counties, including Huntsville, may have gotten even more competitive in the latest redistricting process.

With such an even split between party loyalty, both candidates emphasized local issues to APR over party politics with one week remaining to sway voters.

Butler said he feels good about where his campaign is at, and pointed to his record as a representative for the area.

“I’m running on my record of supporting education, putting first responders first and saving lives,” Butler said. “We put semi-automatic heart defibrillators in the hands of all our emergency first responders. We’ve got three highways that need to be improved and widened; Gov. (Kay) Ivey came up here three or four months ago and announced all three of those as priorities of hers.”

Butler also said he was involved in legislation over the past 40 years responsible for building five of six nursing homes in his district and emphasized support for farmers and the Second Amendment.

Lewis said she believes she has the support of the business community.

While Butler has been representing the area for decades, Lewis said she has a “better understanding of what is happening on the ground.”

“I don’t think he’s engaged in the operation of what’s happening in the community,” Lewis said.

Like Butler, Lewis prioritized road infrastructure as a top concern of hers if elected, as well as public education.

“Something this area is really concerned about is taking care of students and teachers working in local schools,” Lewis said. “People are very concerned that public education doesn’t stop or is hindered by any means. I think right now teachers are overworked and students are falling behind … They need to be compensated for the work they’re doing to get them back up to the levels they need to be.”

Lewis also said she would look into the creation of a state lottery that would funnel money towards education, and would also see what could be done to eliminate the grocery tax.

Voters will choose their representative on Tuesday, November 8.