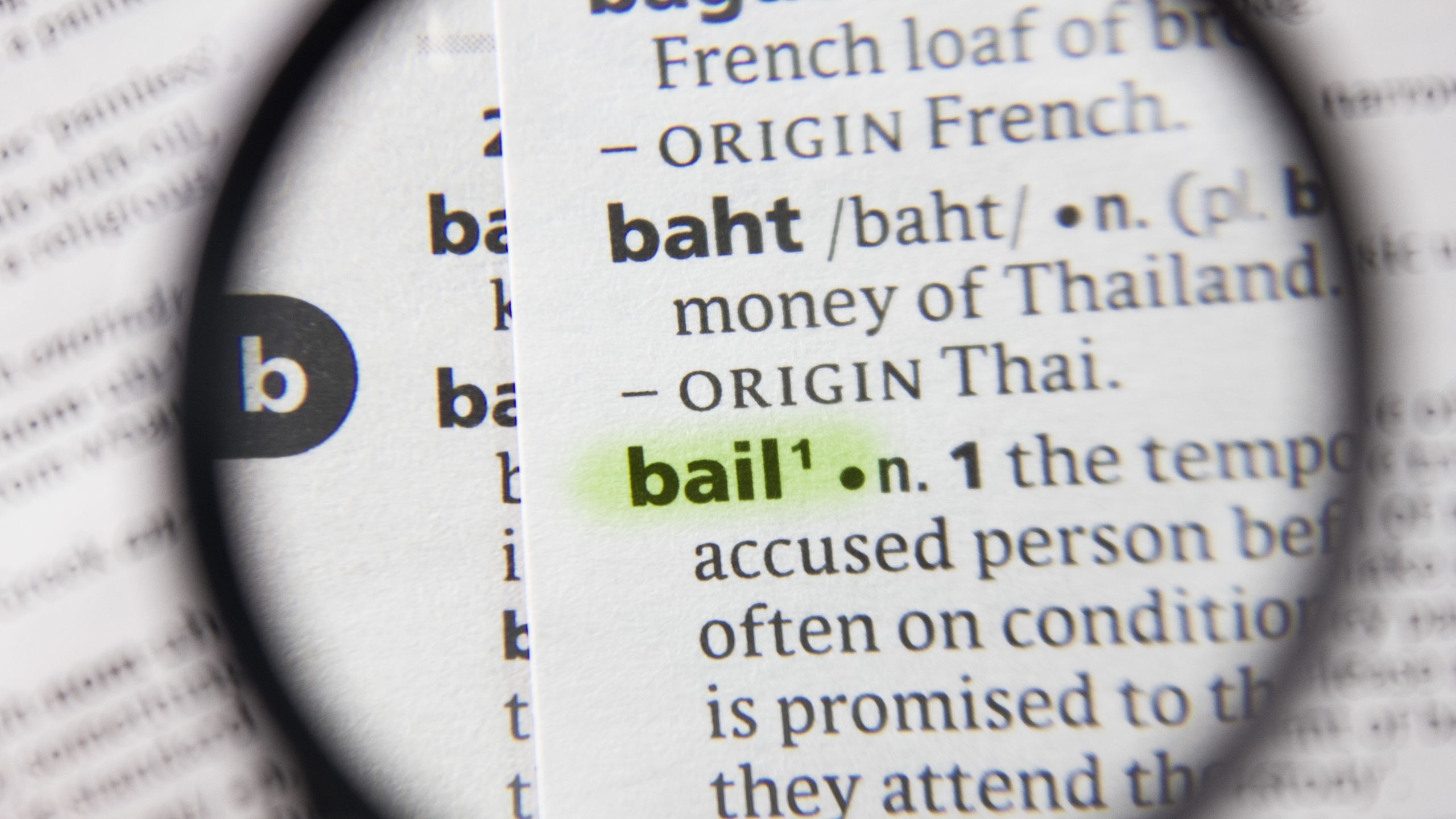 The Legislature unanimously approved putting “Aniah’s Law” on the ballot this election and officials on both sides of the aisle have urged its passing.

But there is also a bipartisan opposition that has arisen to the amendment, which would allow judges to deny bail to people charged with 13 felony offenses.

Tabitha Isner, vice chair of the Alabama Democratic Party, said it’s the unintended consequences of the amendment that make it a bad choice for Alabama.

The law is a response to the kidnapping and murder of 19-year-old Aniah Blanchard in Auburn in 2019. Her accused killer was out on bond for another violent felony offense.

The presumption, Isner said, is that this bill would prevent such a tragedy in the future.

Jefferson County judge David Carpenter chimed in with his support in response to a tweet by Isner on Wednesday.

“Giving the government the authority to hold you indefinitely before trial is a bad idea,” Carpenter said in the tweet. “It is a power that will be abused. A lot. And that’s coming from someone who will have that power.”

The Southern Poverty Law Center has also taken a stand against the amendment for its impact on due process.

“With the backlog we see in our courts, that will be further exacerbated,” Jerome Dees, policy director for the SPLC in Alabama, told AL.com. “We could have individuals stuck in jail for years at a time and ultimately not found guilty. They are innocent the day they are charged but still could be in jail for months and years.”

The Alabama Policy Institute raised similar concerns about the amendment in a release this week, although the Conservative think tank did not specifically recommend voting no on the amendment.

“While the sentiment for ratifying the law is understandable, it does raise due process concerns for those accused, but not yet convicted, of crimes,” API said in its breakdown of the amendment.

Other groups, such as the Alabama League of Women Voters, have grappled with the amendment and decided to take no official position.

“There was a lot of debate within our own board, and a lot of emotion,” said LWV president Kathy Jones. “This is in response to a brutal murder; it was a real tragedy. We basically balance that against setting up new ways for people to not have bail before pre-detention hearings. We didn’t feel comfortable making a position on it.”

Gov. Kay Ivey recently urged voters to support the bill, as did the mayors of Alabama’s 10 biggest cities.

The voters will decide the fate of the amendment at the polls on Tuesday, November 8.