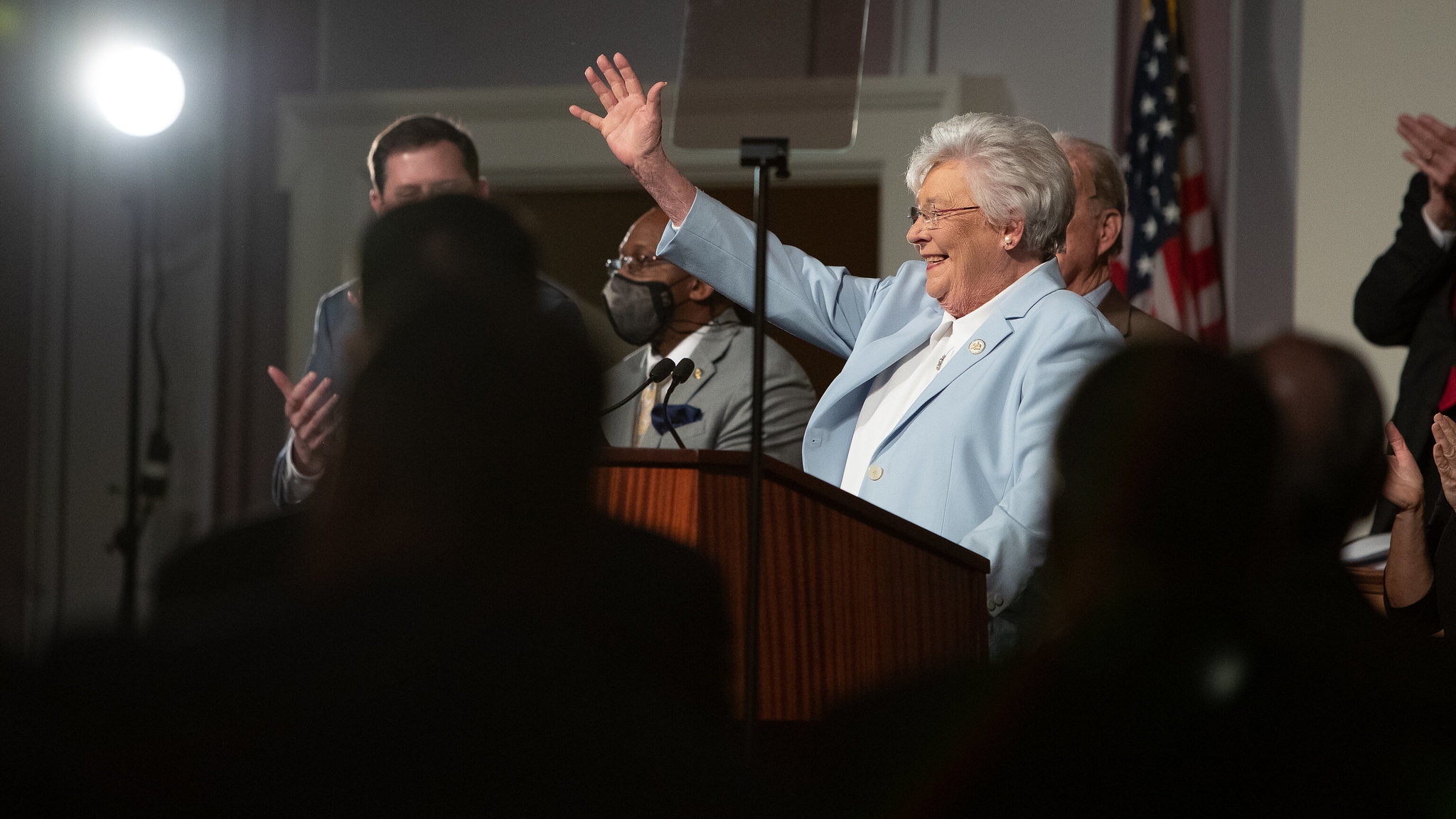 Governor Kay Ivey’s 2022 reelection victory run has been very impressive. Some of you may be wondering how quickly I have been able to resolve that she has indeed culminated her victorious run when the General Election was held Tuesday and my column’s published date is Wednesday. It is simply as I have told you numerous times over the past two decades, winning the Republican Primary for governor in the Heart of Dixie is tantamount to election. The General Election is Alabama is an afterthought. We are a one-party state when it comes to statewide races.

Kay Ivey laid to rest the last hope of the Alabama Democrats being able to win a statewide race, especially for governor in my lifetime and probably in yours, when she beat Walt Maddox like a rented mule in 2018.

Walt Maddox was the best shot and best mule the Democrats could ever dream up. Maddox is the young, articulate mayor of Tuscaloosa. He has been and had been mayor of the Druid City for a good while. He has been an excellent mayor with an impeccable record. He ran a good well run, well financed campaign for governor. He got 40 percent of the vote. This seems to be the threshold for a Democrat for governor.

Therefore, Kay Ivey’s 2022 run may not be as impressive as her 2018 race. Although, this run has been extremely impressive. Probably the reason that 2022 has gone so well is because she ran so well in 2018. She beat a very formidable field four years ago. She beat the popular mayor of Huntsville, Tommy Battle, in the Republican Primary. His credentials and fundraising prowess were equal to Maddox’s, if not better.

Having beaten the 2018 thoroughbreds, Battle and Maddox, so thoroughly, made serious candidates not even consider challenging her. In 2022, to compare Lindy Blanchard, Tim James and Yolanda Flowers to Tommy Battle and Walt Maddox is like comparing Mutt to Jeff.

Governor Kay Ivey has done a good job as governor during the four years, 2019-2022, and folks knew that, and they knew her. There also have not been any scandals or controversy. She had garnered one of the finest men and managers in Alabama political history, Congressman Jo Bonner, to be her right arm and Chief of Staff. They together ran a pretty solid ship of state.

Most of us who follow Alabama politics felt like Kay was going to only serve one four-year term when she won the 2018 race. She, deep down, may have thought the same thing. Therefore, she governed with the attitude of what is right for the state and not what is right for reelection.

When she decided to run, most of us were in agreement that she would win. She would be well financed, and national polls revealed that she was one of the most popular incumbent governors in the nation.

My thoughts were and I conveyed to you, that the only way Kay Ivey could lose the race was if she beat herself. If she misspoke or did a debate and made a miscue or misstep. She did none of the above.

She ran a perfectly scripted, flawless campaign. She campaigned as governor and looked gubernatorial. Most importantly, her campaign TV ads were brilliant. They were folksy with the perfect Alabama flavor. They had her looking good, speaking well and southern with a grandmotherly appeal. They made her age and demeanor an advantage. She came out of the campaign being better liked than before. Some of her ads came close to being racist when she said, “Folks think we ought to require our schools to teach everyone to speak Spanish. Well, I say, ‘No Way Jose’.” This prompted ultra-liberal Democrats around the nation to deride her. When Maxine Waters, the liberal Democratic California Congresswoman criticized her, Kay quipped, “I ought to give Maxine Waters an in-kind contribution proxy for her help in my Alabama Republican Primary campaign.”

The big question in the Republican Primary was whether Kay Ivey could win the May 24 Primary without having to go to a June 21 runoff to win. Some doubted that anyone could beat eight opponents without a runoff, especially given that Blanchard and James spent a total of $16 million dollars. She proved them wrong. She beat the field of eight without a runoff and got 54 percent of the vote.

My guess is that she got a higher percent than that on Tuesday.