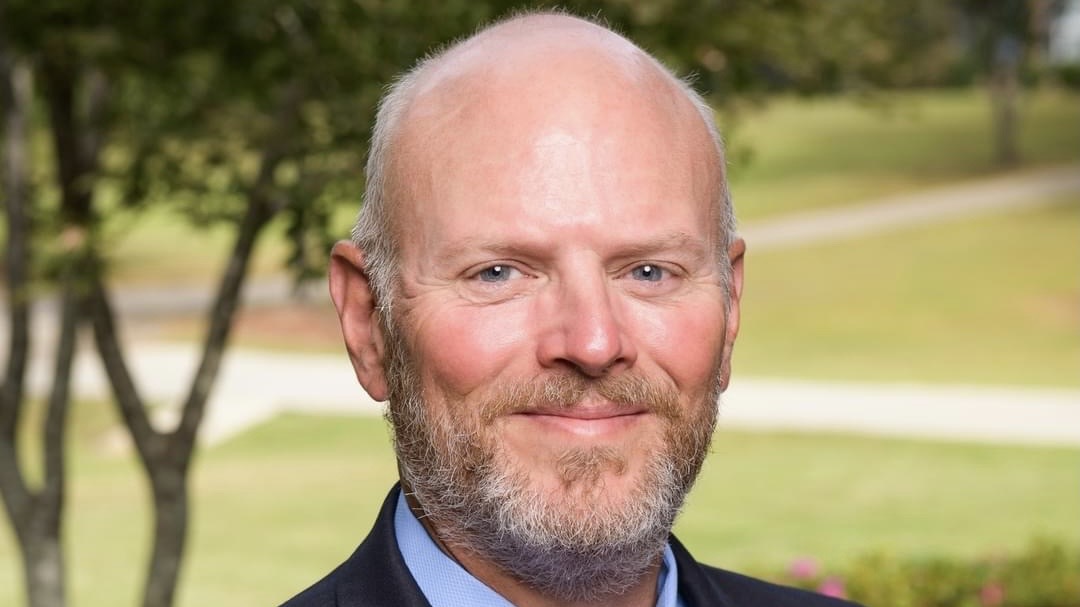 But his time in the seat has come to an end as political newcomer Rick Rehm came out on top Tuesday night with 54 percent of the vote.

Grimsley held a lead of about 300 votes in Houston County, but Rehm beat Grimsley by nearly 1,300 votes in Henry County.

Rehm said his campaign didn’t shy away from the issues while criticizing Grimsley for not taking stances.

“The incumbent was a very formidable opponent,” Rehm told APR. “He’s been entrenched 12 years, three terms; he was very difficult to beat. But in this atmosphere in which the country is losing faith in the Democrat party, the voters chose to go a different direction.

“One thing I will tell you through this campaign, he never took a stance on any issue that we could tell. We did the opposite: we ran on issues, from not raising taxes anymore, to trying to remove the grocery tax, to protecting kids from transgender ideology that shouldn’t be taught in schools. My opponent voted against a bill to keep boys from playing in girls’ sports; I don’t think the people of Alabama connect very well to that.”

Rehm also criticized local media for not reaching out to his campaign to put his name before the voters.

“I will tell you, a lot folks in the media are saying nobody knew who Rick Rehm was, but a lot voted straight Republican ticket,” Rehm said. “One reason why the media does’t know who I am is at no time did anyone in the media (besides APR) reach out and ask me a question. They complain somebody without a big name won this election, they question it. But not once has anybody reached out … If people are claiming I was not well known, it’s because the media did not do their job. I did everything I could to get my name out.”

Rehm is one of what appears to be two seat flips in the Alabama Legislature, as Democrat Phillip Ensler unseated incumbent Charlotte Meadows in Montgomery.

Grimsley could not be immediately reached for comment Tuesday night.