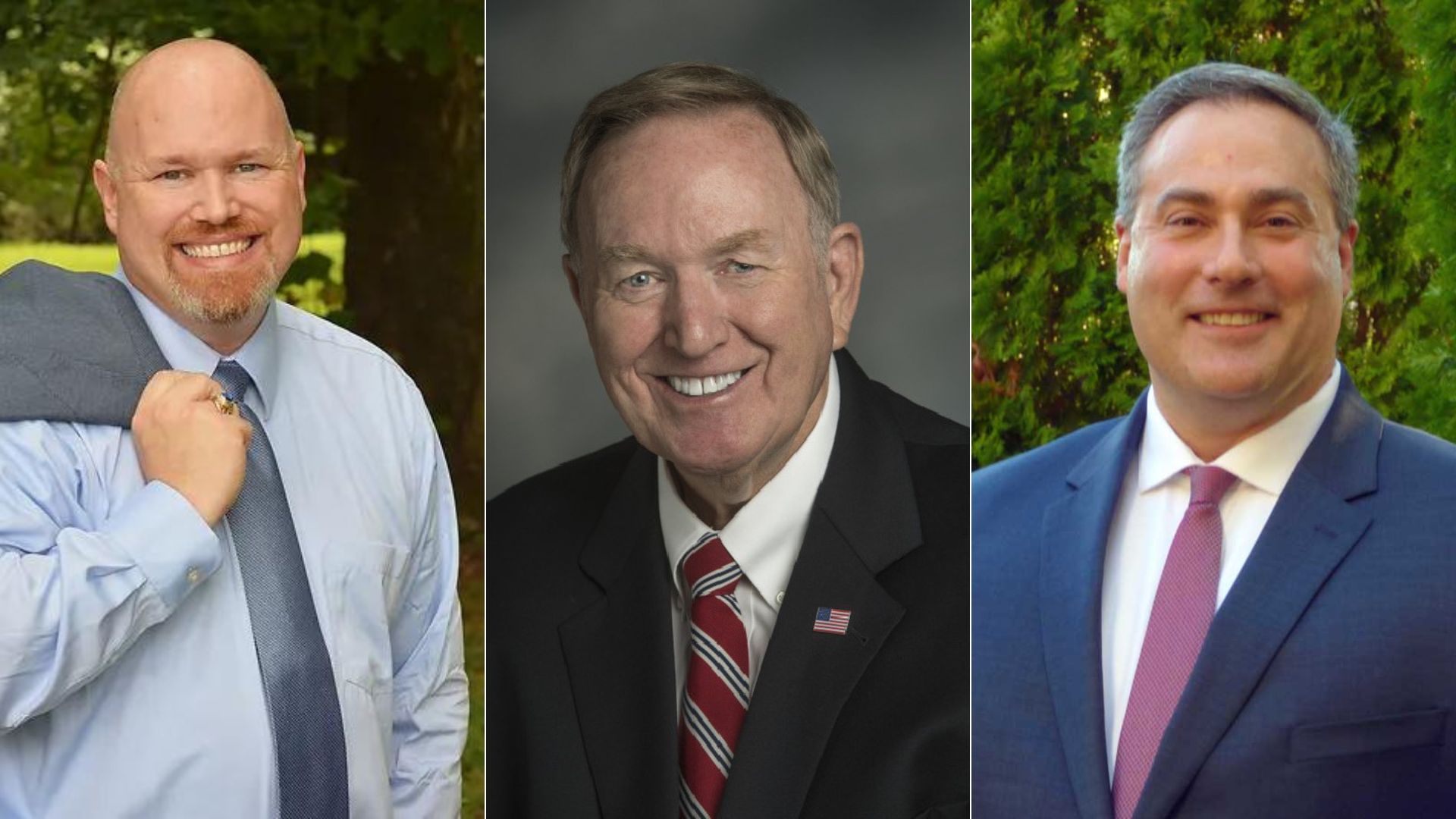 Coming into Election Day, three races in Madison County stood out as possible contests in an otherwise uncompetitive election, a rare opportunity for Democrats to flip a seat or two.

The closest call came in House District 10 as Republican David Cole appears to have narrowly avoided a runoff with just over 51 percent of the vote.

“We came so close thanks to so many amazing supporters. We raised $180,000, knocked on 21,000 doors, made 31,000 phone calls, and totaled 130,000 direct voter contacts,” Lands said in a statement to APR. “My campaign has worked tirelessly to focus on the issues and bring people together. My heart is full of gratitude for all who built this grassroots campaign, and gratitude for the people of District 10.
This campaign has only affirmed my admiration for our community—we are a place of innovators and collaborators. I am so thankful for all of my volunteers and supporters, and look forward to seeing what our community will accomplish together next.”

Cole had not yet responded to APR‘s request for comment at publishing time.

“This was a hard fought race with one foot in front of the other all day, every day,” Butler said. “I am very appreciative of my family, friends and constituents that had faith in me and supported me every day. I am very happy to continue my work for my district and the state of Alabama.”

Lewis did not respond to APR‘s requests for comment before publishing time.

In a battle to fill the seat of outgoing House Speaker Mac McCutcheon, Phillip Rigsby outran Mallory Hagan to keep the seat red.

“This is the best breath I’ve had in 18 months I believe. I’m feeling great,” Rigsby said. “I’m so proud of our campaign. We stayed true to who we were and presented to the voters what I think was a good message. I’m humbled and proud to be called to do this and to serve the people of Alabama. I’m looking forward to getting to Montgomery and working hard just like we do in the pharmacies and look forward to moving us in the right direction.”

Hagan did not respond to APR‘s request for comment before publishing time.