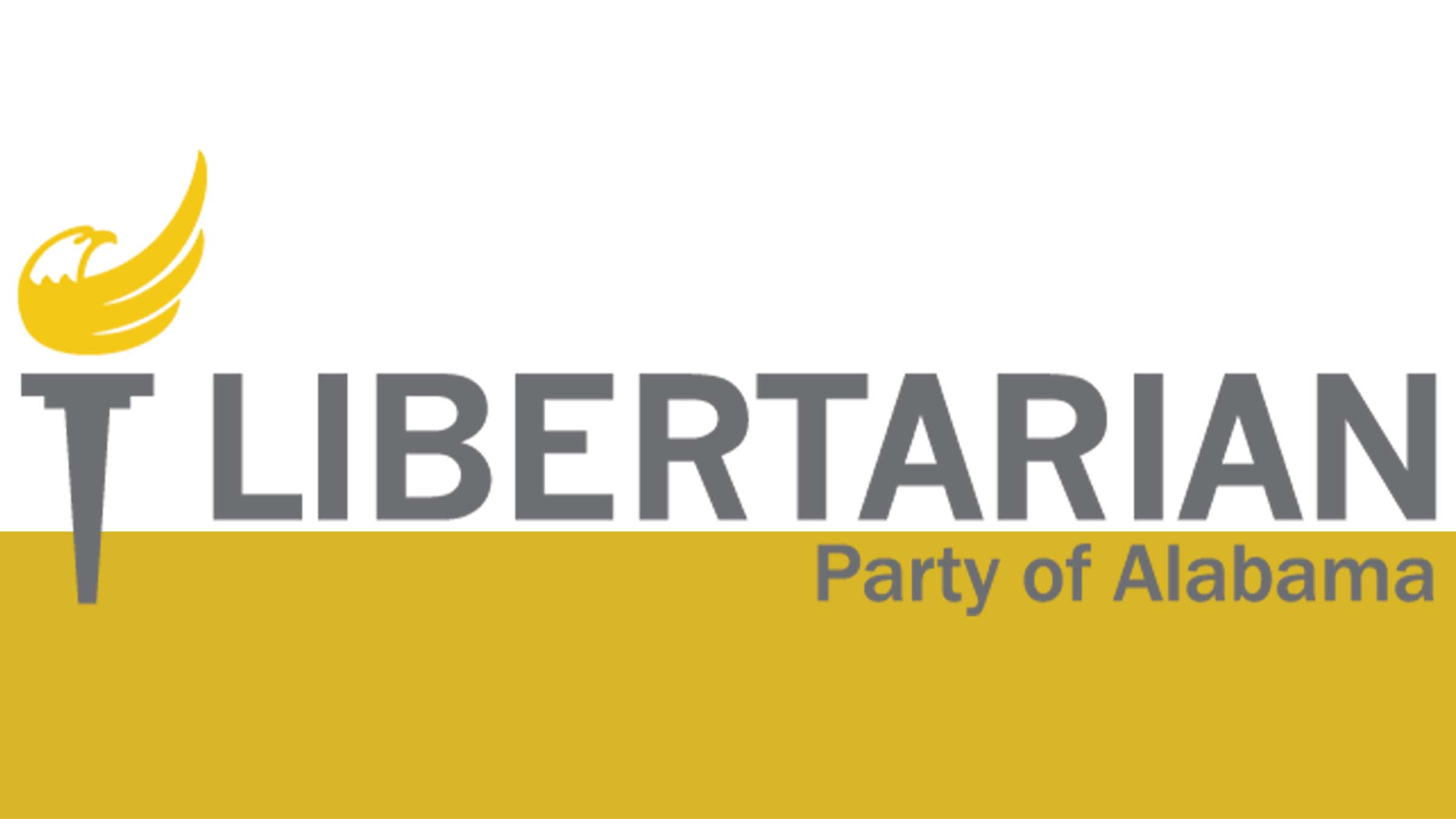 The Libertarian Party of Alabama entered Election Day with high hopes of securing ballot access for the next election cycle and even picking up a couple of seats in the Legislature.

But the party fell short on every front Tuesday, failing to pick up a single seat in either the House or Senate.

“The takeaway is that straight-party voting does no favors for opportunity in this state,” said party chair Gavin Goodman. “We’re very optimistic, reorganizing and getting ready for the next phase to get on the ballot again and find more candidates. Nothing has changed for us.”

Secretary of State John Merrill said data on straight-ticket voting has not yet been processed, but the statewide numbers appear to reveal a particular trend for Libertarian candidates.

In races where all three parties were on the ballot, Republican candidates got about 60 percent of the vote, Democrats about 30 percent and the Libertarians were relegated to just 2 or 3 percent.

But in races where it was only Republicans and Libertarians on the ballot, Libertarian candidates spiked to 15 or 16 percent of the votes.

For instance, Jimmy Blake got 45,823 votes in the three-way race for governor; John Sophocleus had 32,790 votes in a three-party race for U.S. Senate; Jason “Matt” Shelby got 41,480 votes for secretary of state.

But Ruth Page-Nelson got 178,069 votes when there was no Democrat challenger on the ballot, which Goodman said is a record number of votes for a Libertarian candidate in the state.

“That’s quite a new high water mark for our party,” Goodman said.

And that trend holds true in the other races where Democrats were absent.

Meanwhile the number of votes for Republicans in those races stayed extremely steady— right around 945,000.

It appears that all those extra Libertarian votes came from Democrats who were actually filling in individual bubbles on their ballots— based on the numbers, about 135,000 of them. However, Democrat candidates in the statewide races were consistently receiving more than 400,000 votes.

The assumption, then, is that many Democrat voters, just like Republicans, filled in the straight ticket bubble and skipped down to the amendments portion of the ballot, sealing the fate of ballot access for the Libertarians.

Without reaching the 20 percent threshold, the Libertarian Party will have to petition once again to get on the ballot for the next election cycle.

In the Legislature races, the party fared similarly, gaining 10 to 20 percent of the vote whether they were challenging a sole Republican or Democrat and falling further behind when facing both major parties.

“We’re celebrating the victories,” Goodman said. “We’ve gotten out there and talked to a lot more voters than we have in the past. You’re going to start seeing a lot more of us.”