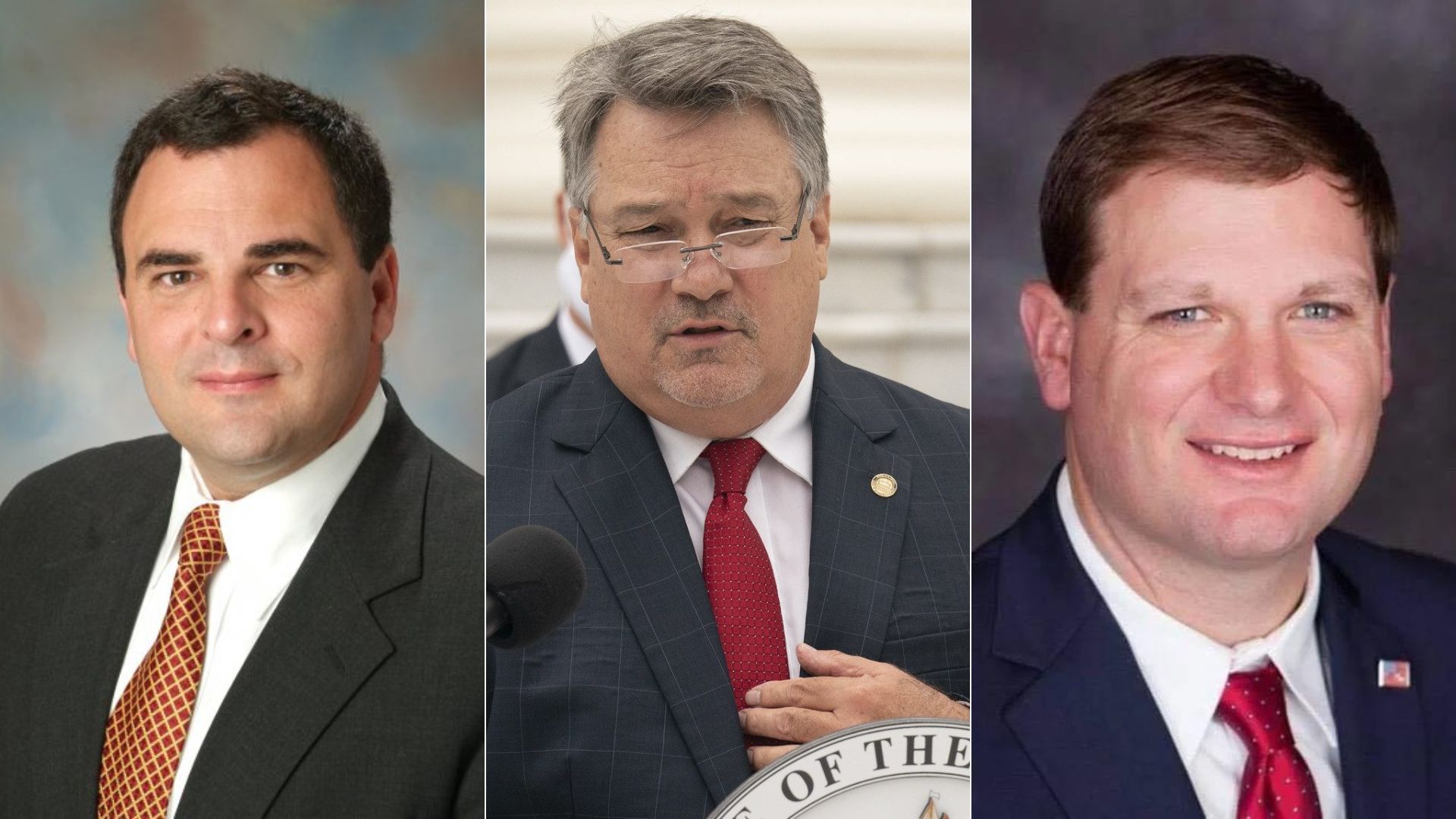 Nathaniel Ledbetter, R-Rainsville, will be the new speaker of the House in the Alabama Legislature.

Because Republicans represent a supermajority within the body and have pledged to vote together, nomination for a House leadership post is tantamount to election.

“The members of the House Republican Caucus are a talented group of men and women who support the conservative principles and traditional values that most Alabamians share, and I am honored beyond measure to be chosen as their nominee for Speaker of the House,” Ledbetter said.  “If elected Speaker, I will work hard to preside fairly and ensure that all voices have an opportunity to be heard in the committee rooms and chamber of the Alabama House.”

Ledbetter, a former mayor and city council member in Rainsville, was elected to the Alabama House in 2014. In 2017, the Republican Caucus selected him to serve as majority leader while a freshman House member, and he has held the post throughout the past five years.

He served on the powerful, agenda-setting House Rules Committee, the influential Ways and Means Education budget-writing committee, and was vice chair of the Internal Affairs Committee.

Ledbetter and his wife, Teresa, are the owners of a small business and have two children and four grandchildren.

Pringle earned the Republican nomination for Speaker Pro Tem, the second-highest position within the body and one that is tasked with presiding over the House when the Speaker is unavailable.

He originally served in the Alabama House from 1994 to 2002, when he ran an unsuccessful congressional campaign in the First District.

After regaining his seat in 2014, Pringle has chaired the House State Government Committee and served as co-chair of the Permanent Legislative Committee on Reapportionment.

He is employed as a licensed realtor, homebuilder, and general contractor.

Because the office is decided solely by Republicans rather than a vote of the full House, Scott Stadthagen will immediately assume the position of House majority leader.

Elected in 2018, Stadthagen has held seats on the State Government, Health, and Local Legislation committees.

Since 2005, he has been employed as owner of Hagen Homes Incorporated and has served on a number of local boards, including the Hartselle Area Chamber of Commerce, the Morgan County Builders Association, and the Economic Development Group of Hartselle.

Stadthagen and his wife, Amy, have one son, Collins.

Elected to the House in 2018, Kitchens was originally chosen as the Republican Caucus vice chair in 2022, making him one of the few freshmen legislators in history to hold such a prominent leadership position.

In June of 2021, he was also elected as co-chair of the Joint Legislative Commission on Expanding Access to Quality Pre-kindergarten Early Education Programs, a panel designed to promote early childhood education opportunities across at the state.

Kitchens is employed as an agent at Holloway and Hunt Insurance and previously served as president of the Arab Chamber of Commerce.

Elected to the Alabama House in 2018, Wood is a former four-term member of the Chambers County Commission as was the first women to serve as the body’s chair.  She also served as president of the Association of County Commissioners of Alabama

She is employed as the broker and chief operating officer for Century 21 Wood Real Estate in Valley, Alabama.