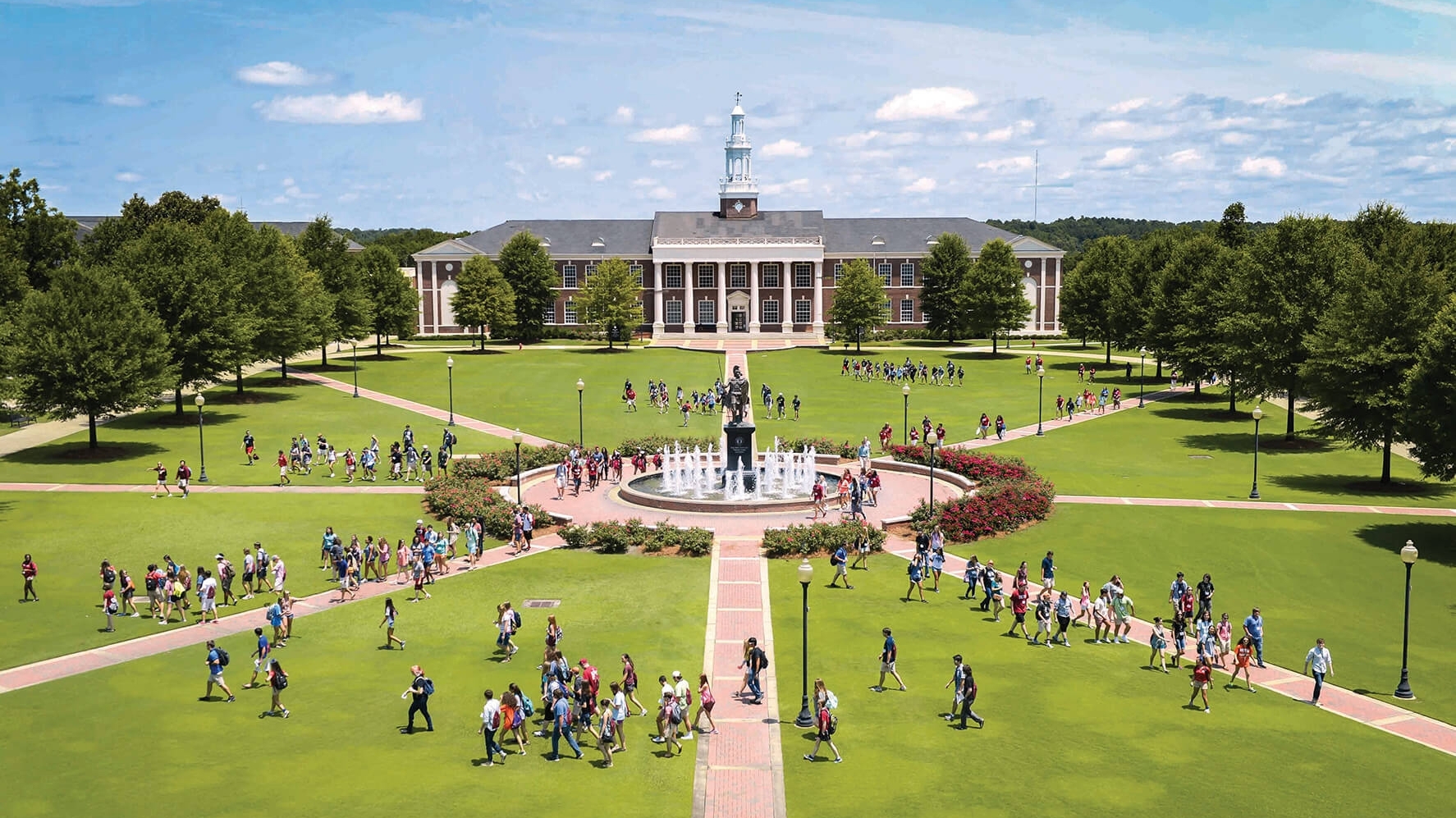 Troy University alumnus William Filmore has been named Director of Governmental Relations at the university.

Filmore previously served as Director of Legislative Affairs for Alabama Gov. Kay Ivey, where he served as a senior staff advisor on both fiscal and policy decisions while representing the governor to members of the Alabama Legislature, its leadership, and its staff. In addition, he previously served as the governor’s Local Government Liaison for mayors, county commissioners and other local officials. 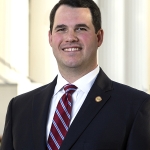 Filmore holds the Master of Business Administration degree from Troy, where he also completed an undergraduate business administration degree. While at Troy he served as President of the Student Government Association in addition to his involvement in many other student organizations on campus.

“William Filmore is not only a Troy graduate and former SGA president—he also married a former homecoming queen and comes from a family of Trojans,” said Dr. Jack Hawkins, Jr., Chancellor. “He knows what Troy University stands for, he knows our culture, and he knows how to get things done in Montgomery. William has the perfect combination of insight and experience to lead our government relations team to a new level of effectiveness.”

Prior to joining the Governor’s Staff, Filmore was Governmental Relations Coordinator for the Alabama Law Enforcement Agency after working several years as the Associate Director of Advancement for the Alpha Tau Omega National Fraternity. Active in volunteerism, Filmore served as executive director of the Alabama Lions High School Leadership Forum for a decade. He has also served as a junior high boys small group leader at Montgomery’s First Baptist Church and was a head counselor for Alabama Boys State.

“I am honored and excited to begin working at my alma mater as the University’s liaison to federal, state and local government officials across Alabama,” said Filmore.  “I look forward to helping the university continue to succeed as an institution of higher education by maintaining Troy’s strong relationships with public officials in Montgomery and around the state.”

He and his wife Liz, who is Governor Ivey’s Chief of Staff, live in Pike Road and have one daughter, Frances.