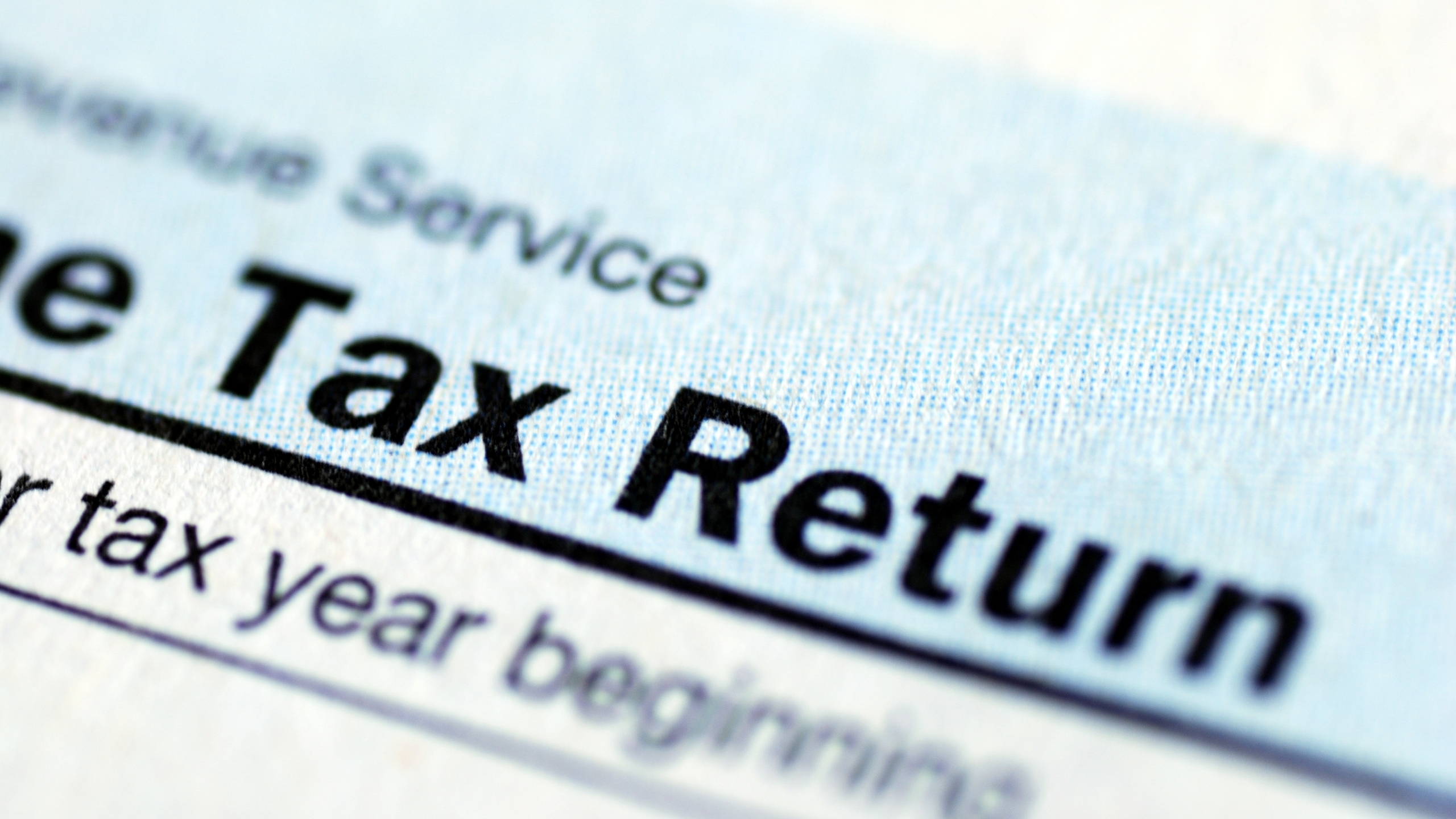 A collection of over 50 Alabama advocacy groups penned a letter to U.S. Senators Richard Shelby and Tommy Tuberville urging the pair to support the expansion of the Child Tax Credit and the Earned Income Tax Credit in the expected end-of-year budget legislation, according to a release from Alabama Arise.

“We urge you to put families and workers first,” the groups wrote in the letter released on Tuesday. “There should be no expanded tax breaks for businesses and corporations without expanding the CTC and EITC.”

Both the Earned Income Tax Credit and the Child Tax Credit were temporarily expanded by the American Rescue Plan Act, with those expansions now expired.

According to the Center on Budget and Policy Priorities, roughly 350,000 Alabama children would benefit from the Child Tax Credit’s renewal, with the impact being especially significant for children of color.

A second analysis from the CBPP estimates that the monthly Child Tax Credit payments in the previous year kept more than 5 million American above the poverty line and contributed to the reduction of the child poverty rate nationwide.

“ARPA’s one-year CTC expansion increased the maximum credit for children under age 6 to $3,600, and for all other children to $3,000,” Alabama Arise said in a statement released on Tuesday. “It made the full CTC available to children living in families with low or no earnings. And it extended the credit to 17-year-olds, who previously were ineligible.”

An Alabama Arise analysis made in March of 2021 shows that more than 280,000 low-income Alabamians benefited directly from the temporary expansion of the Earned Income Tax Credit.

“ARPA temporarily raised the maximum EITC for working adults from roughly $530 to roughly $1,500,” Alabama Arise said. “It also increased the income eligibility limit and expanded the age range of eligible workers. Those changes allowed adults aged 19-24 who are not full-time students to qualify, as well as people 65 and over.”

The U.S. Congress is currently in a lame-duck session, with lawmakers to consider increases in COVID-19 funding, increased funding to Ukraine, and a bill to codify marriage equality under federal law.