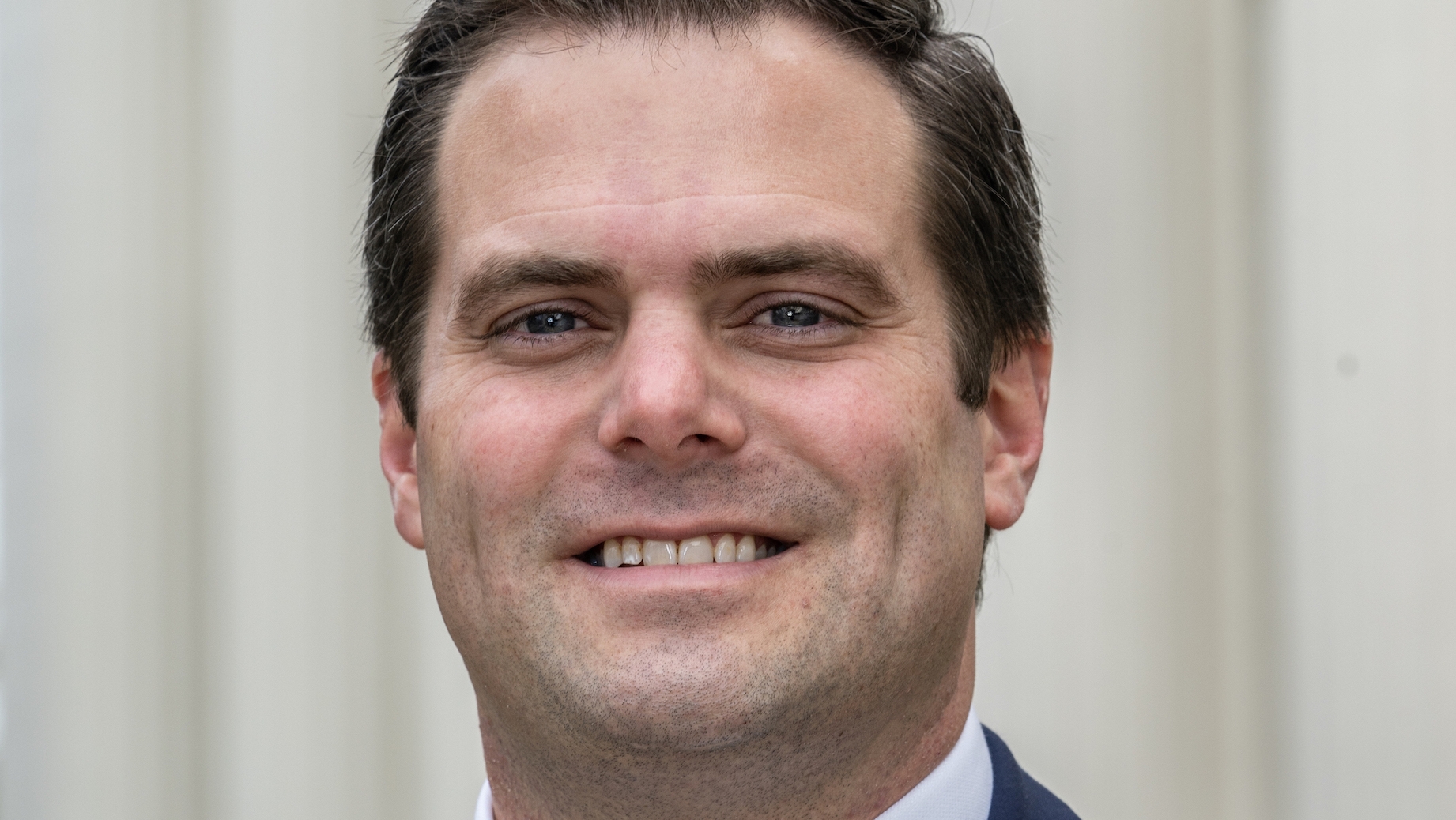 “Alabama has some major items to tackle, which will require a bold legislative agenda from my Administration over the next four years, and Drew is the right man to help me accomplish our goals. I am proud to have Drew join our team as we work to ensure Alabama’s best days are yet to come,” Ivey said. “Drew cares deeply for our state, is an incredibly hard worker and a great family man. We will certainly miss having William, but sure are proud of him as he brings his skills to his alma mater, and we are thrilled to be adding Drew to the Ivey Administration.”

Harrell comes to the post from the Business Council of Alabama (BCA), where he is the vice president of governmental affairs. He also serves as the executive director of the organization’s political affiliate, ProgressPAC. Throughout his time at BCA, Harrell has held a variety of responsibilities and was a key figure in advancing policy for the state of Alabama, including the 2019 Rebuild Alabama Act, which Ivey championed.

“I am deeply honored to be joining Governor Ivey’s Administration and thankful to her for the opportunity to serve as director of legislative affairs,” Harrell said. “I am excited about helping Gov. Ivey advance policies that will move Alabama ahead. I am grateful for the years I have spent at BCA which have more than prepared me for this new challenge.”

In addition to his expertise in both the policy and political arenas, Harrell is a former athlete. Before earning his Master of Business Administration from Auburn University and a Bachelor of Arts degree from Huntingdon College, he lettered in both baseball and football for the Hawks. Today, he serves as vice president of Huntingdon College’s National Alumni Board of Directors.

Outgoing Director of Legislative Affairs William Filmore will continue serving in the Ivey Administration through the end of November.

“Working for Gov. Kay Ivey has been the honor of a lifetime. She is a proven leader who works as hard as anyone in Montgomery,” Filmore said. “Gov. Ivey personally cares about Alabama’s citizens and our future, which is why – through her strong relationship with the Legislature – she has succeeded in improving our infrastructure, education, mental health care, economic development and broadband, among many other accomplishments. I am confident our state will continue to prosper, and more progress will be made through the leadership of Governor Ivey and her team in the next four years.”

Filmore is filling in the role of Marcus Paramore, who was elected as State Representative for Troy last week.

Harrell will join Parker Harris and Michele Brown in the Legislative Affairs Office beginning December 1. Ivey will also be filling the senate liaison role, which was made vacant following Brooks McClendon’s promotion to deputy chief of staff.