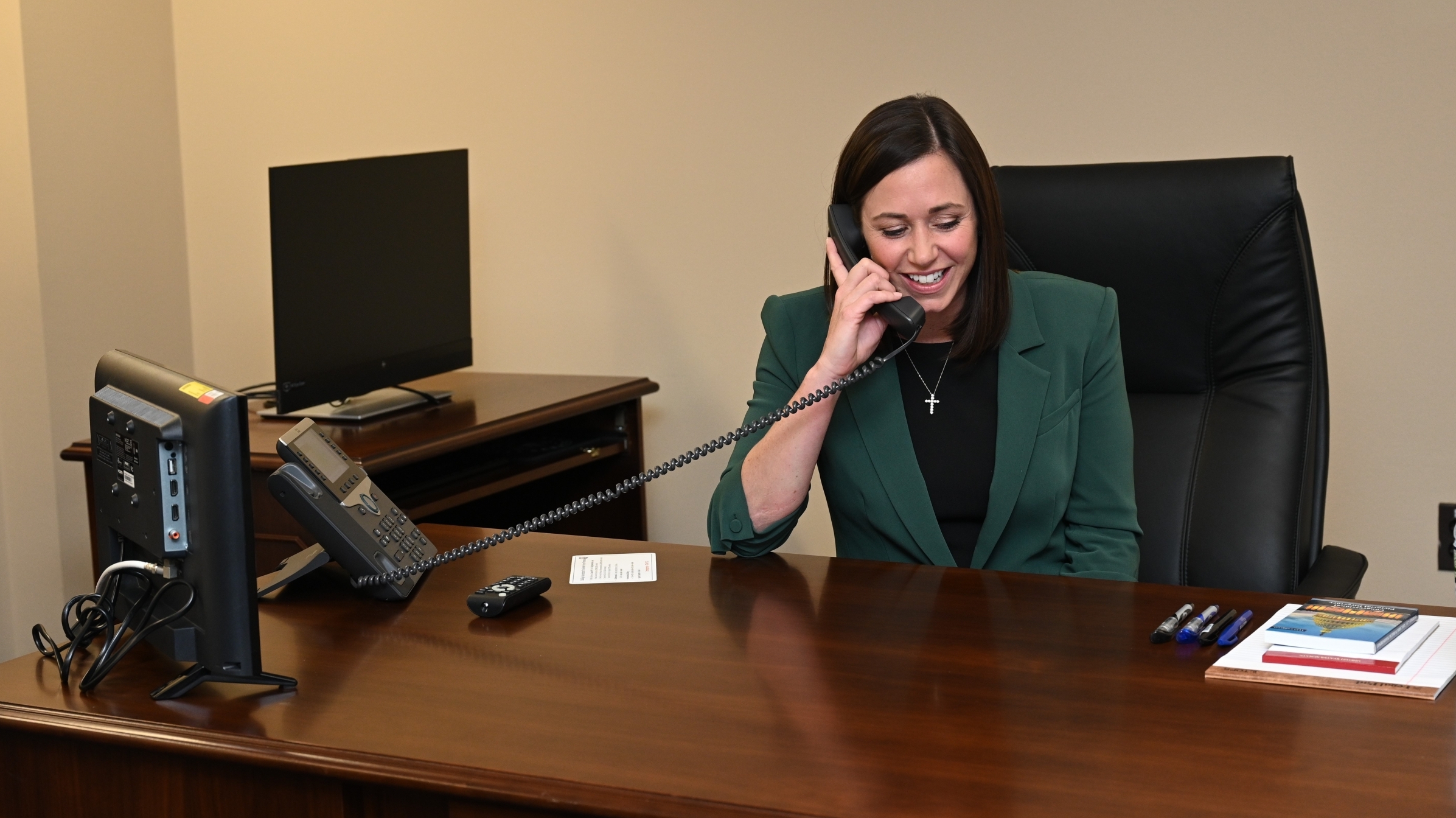 A week after officially being chosen as Alabama’s next U.S. senator, Katie Britt has hit the ground running as she prepares to transition into the seat of her former boss, retiring Sen. Richard Shelby.

Britt made her voice heard Wednesday as the Senate Republican Caucus elected its leadership for the upcoming term and has now set up a temporary office in D.C.

“We are off to a fast start with our transition process,” Britt said. “My team and I are putting in long hours now so that when we formally take office on January 3, we hit the ground running and ensure we don’t miss a beat in serving the people of Alabama. This is a true honor and privilege. I will go to work every day to make our great state proud and fight for our future.”