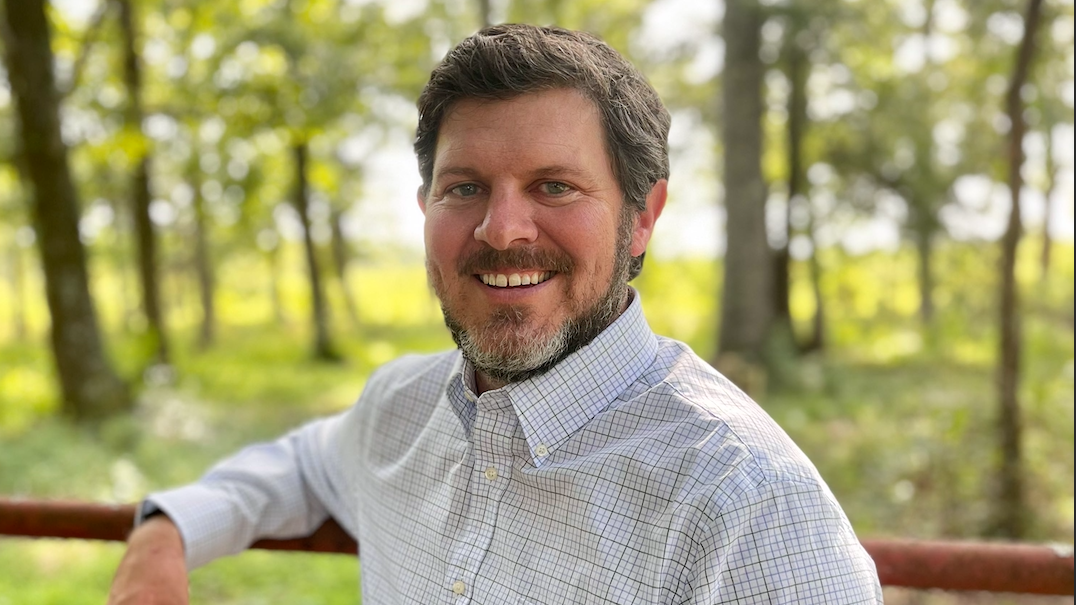 When Troy Stubbs officially joins the Alabama House of Representatives for its next session in March, he may be one of the most highly educated people there.

Stubbs, who will represent Elmore County, spent two years at the Air Force Academy before transferring to the University of Alabama and earning degrees in international finance and Russian. He then went on to earn a master’s in sports administration from Louisville and a master’s from Alabama State University in secondary mathematics.

That diverse educational background carried over into a varied career for Stubbs, who started out in investment banking but also served as a college football coach and then as a math teacher and football coach at Wetumpka High School.

He now owns a small business and is back in the financial sphere as a financial adviser for First Community Bank of Central Alabama as well as serving as chair of the Elmore County Commission.

Stubbs said he wants to jump right in and use his knowledge of financials to help make budget decisions for the state while also learning the ropes in other areas. And he wants to focus on keeping government as local as possible.

“The environment we live in, both locally and nationally, I’m looking to bring a rational thought process,” Stubbs said. “I learned very quickly at the commission that we can be very effective the closer we are to people; the further away you get, it gets subject to outside influence—although the intent might be good, it doesn’t always accomplish everything they’re trying to accomplish.

“As I’ve told many, not going to the state legislature to rest on my laurels and hold a seat. I’m going to do my best to be effective, efficient and accomplish the tasks we are expected to do.”

Stubbs will also be one of the few members of the Church of Jesus Christ of Latter Day Saints in the Legislature, joining Sen. Greg Albritton, R-Atmore.

“As with many of my colleagues, my faith in Jesus Christ is my driving force in decisions that I make personally, as a family, and decisions I make that may affect other people,” Stubbs said. “I make every effort to keep the example of Jesus Christ as a beacon for me as I navigate through what might be some challenging decisions. I’m certain there will be opportunities for me to speak about my faith in this role. I think what most people will find, and anyone who knows me personally and has taken the time to know me, is there are far, far more things we have in common than are different.”

Stubbs and his wife Jenny live in Wetumpka and have four children.