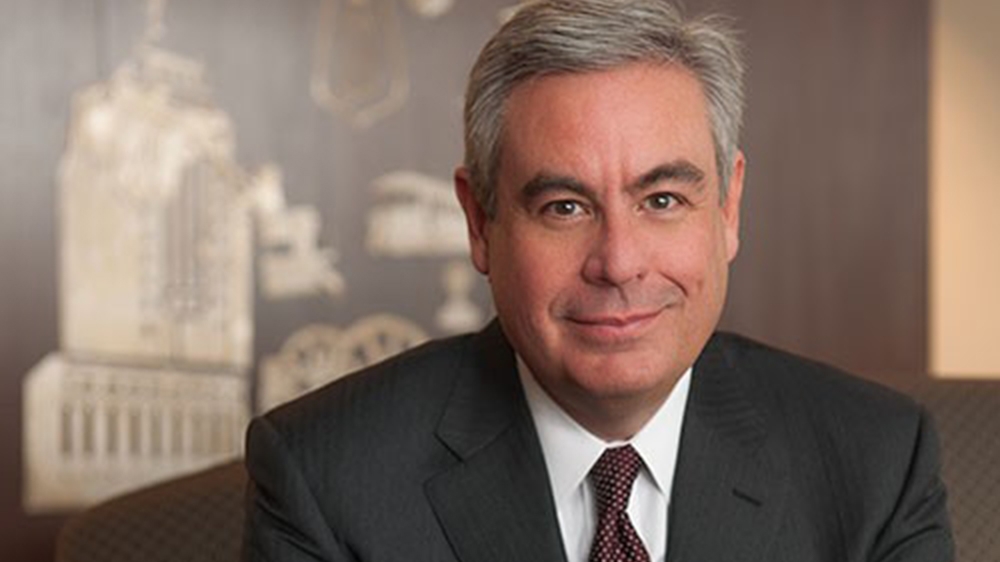 “Having the privilege of leading Alabama Power has been the high point of my career,” Crosswhite said. “It has been an honor working for a company that for more than a century has been dedicated to serving communities across Alabama. As I approach my 60th birthday, though, I have come to realize it is time for me to spend more time with my family.”

“Crosswhite pivoted Alabama Power toward innovation and meeting customers’ long-term energy needs while championing a strong relationship with the company’s building trades partners. He also advanced the company’s role in elevating the state and its communities with a continued emphasis on economic development and through the work of the Alabama Power Foundation and company employee and retiree volunteers,” Alabama Power stated.

Tom Fanning, chairman, president and CEO of Southern Company, Alabama Power’s parent company, praised Crosswhite for his impact at Alabama Power and across the state.

“Mark has spent a lifetime in service to his home state of Alabama through his work dedicated to the numerous charitable, civic and nonprofit causes he champions. As the leader of Alabama Power Company, one of Alabama’s great corporate institutions, he carried with him each and every day that sense of service as he worked to improve the lives of customers, communities and colleagues,” Fanning said.

“The entire Southern Company system has benefited greatly from Mark’s expertise, wisdom and citizenship in helping build the future of energy for the betterment of millions of lives across the country,” he said. “I wish Mark, his wife, Jane Emily, their two sons and the entire Crosswhite family nothing but the best during retirement.”

Crosswhite’s successor will be named at a later date.

Among Crosswhite’s accomplishments while at Alabama Power:

• Crosswhite worked closely with Alabama Power employees in the International Brotherhood of Electrical Workers and in the building trades on continuing Alabama Power’s strong labor-management partnership. Crosswhite’s expertise in labor relations was recognized when North America’s Building Trades Unions named him its apprenticeship readiness national spokesperson in 2019 and 2020.

• Crosswhite and Alabama Power collaborated with state government and other economic development officials and stakeholders to build a robust innovation economy in the state.

• Crosswhite oversaw the forming of Alabama Power’s Council on Culture and Inclusion, which works to ensure the company’s culture is the best it can be – built on inclusion, respect and fairness for all employees.

• Working with other Birmingham-area leaders, Crosswhite led the launch of Prosper, an initiative focused on creating a more prosperous region by investing in opportunities that grow the area’s economy in an inclusive way. Crosswhite chairs Prosper’s board of directors.

• Crosswhite became president and CEO of Alabama Power in March 2014, returning to Alabama Power from Southern Company where he served as chief operating officer.

Crosswhite from 2010 to 2012 served as president and CEO of Florida-based Gulf Power, a Southern Company subsidiary at the time.

From 2008, until he moved to Gulf Power, Crosswhite served as executive vice president for External Affairs at Alabama Power, where he directed regulatory affairs, economic and community development, public relations, environmental affairs and governmental affairs. He began his Alabama Power career in 2006 as senior vice president and counsel, where he oversaw the company’s legal matters.

Crosswhite serves on numerous corporate, civic and nonprofit boards. Among the many honors he has received are the UAH Alumni of Achievement Award, A.G. Gaston Boys & Girls Club’s A.G. Gaston Vision Award, the Alabama Organized Labor Awards Foundation Friend of Labor and the Birmingham Business Journal’s 2020 Executive of the Decade.

He is co-chair of Gov. Kay Ivey’s 2023 inaugural committee.