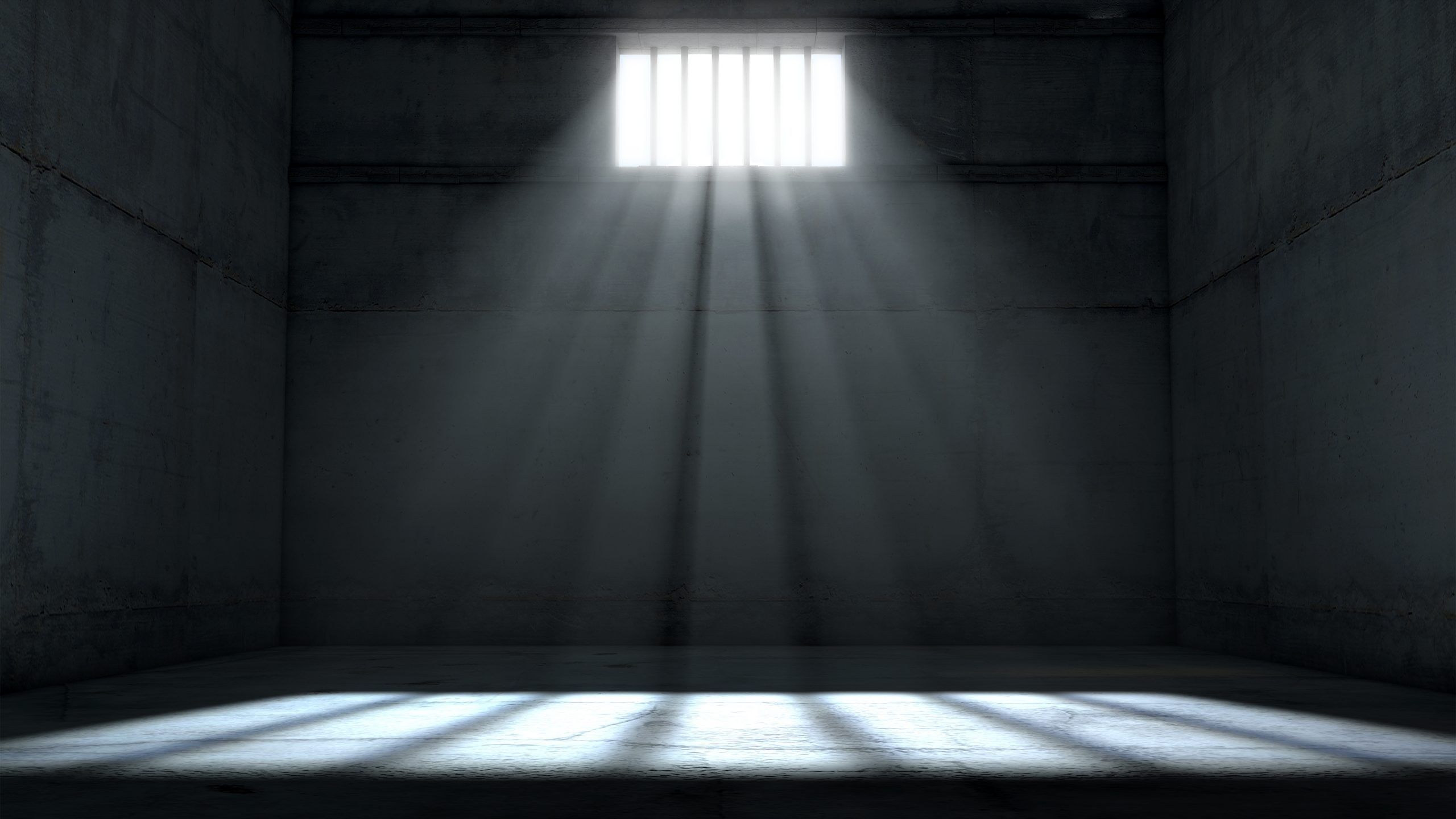 Several years ago, an employee working for a public entity – we’ll call him “Jerry” – was arrested on what appeared to be serious charges. According to press releases from the public entity, which were widely reported in various news outlets around the state, Jerry had essentially bilked his public employer out of thousands of dollars.

Several months later, Jerry pleaded guilty to a far lesser crime – basically an accidental misuse of public funds – and was convicted of a misdemeanor. It truly was an absurd overcharge to begin with, and it quickly became obvious to those involved that while Jerry had made an honest mistake, his true misstep had been running afoul of certain political interests.

Nevertheless, to put it behind him and get his life back as quickly as possible, Jerry pleaded guilty. He paid a fine and moved on.

After Alabama passed its new expungement law earlier this year, Jerry had his record expunged and his past transgressions were supposed to be gone forever, never to intrude upon his life again.

Except the internet never, ever forgets.

When you Google Jerry’s real name – and it should be obvious now why I’m not using it – the first and only results you get are stories related to his arrest, his conviction and the dozens of news stories about his alleged crimes.

That’s because Jerry’s like most normal people. The average person has no real internet presence. Outside of high school athletics, the average person never has their name in newspaper print or a story about them featured on the evening TV news.

Because of that, when the average person gets arrested, that becomes their lone internet presence. Their claim to infamy, so to speak.

And it never, ever goes away.

That’s a bit of a hole in Alabama’s expungement law. For all the good it does – and the law is the rare one for this state that aids the average Alabamian in numerous positive ways – it leaves this gaping underbelly that’s ripe for misuse.

I know this from experience, because research is what I do. And the second move in any research, after running the subject through the standard court check, is to run that person through the various internet search engines.

Employers do the same. Particularly when that employer is hiring for a top-level position or for a position in which sensitive or expensive materials could be handled.

And here’s where the biggest problem lies: there’s no official court record after expungement to determine what became of those charges.

In the majority of instances, news organizations offer no follow-up stories on the thousands of arrests they report each year. That’s a problem in and of itself. But that problem is even bigger in cases like Jerry’s, where the sensational felony arrest stories aren’t followed up on, and no one reports on the relatively insignificant misdemeanor charge at the end of it all. Or, in the case of many of the people featured in those arrest mugshots, there was never a conviction at all.

This is not a deficiency of the expungement law itself. Rather, it’s another long held norm that has served to harm primarily poor people, and people of color, for generations.

But while the state could not force news outlets to go back and scrub stories about people whose records have been expunged, it could play a role in assisting news outlets who volunteer to do the right thing and scrub the stories themselves.

Recently, a number of major newspapers, including the Boston Globe and The Cleveland Plain Dealer, have decided to start an expungement process that allows people with expungements to apply to have past news stories about their crimes erased from the newspapers’ digital archives.

There’s no valid reason for refusing to delete old stories that hurt people long after they’ve served their time and paid their debts (assuming they were even convicted).

Obviously, there are exceptions, and each news outlet should judge every request based on historical significance and other factors, but there’s no excuse for a blanket refusal to delete.

And the state could help by providing news outlets with timely expungement lists and information that makes it easier for outlets to make decisions. A voluntary task force that serves as a liaison between the state and news outlets – to contact outlets about old stories and encourage participation among outlets – would help as well.

There has been very positive progress made towards assisting those with past criminal records put those mistakes behind them and become productive, gainfully employed citizens. And isn’t that the ultimate goal of our corrections system of justice?

Old news stories shouldn’t stand in the way of that progress.