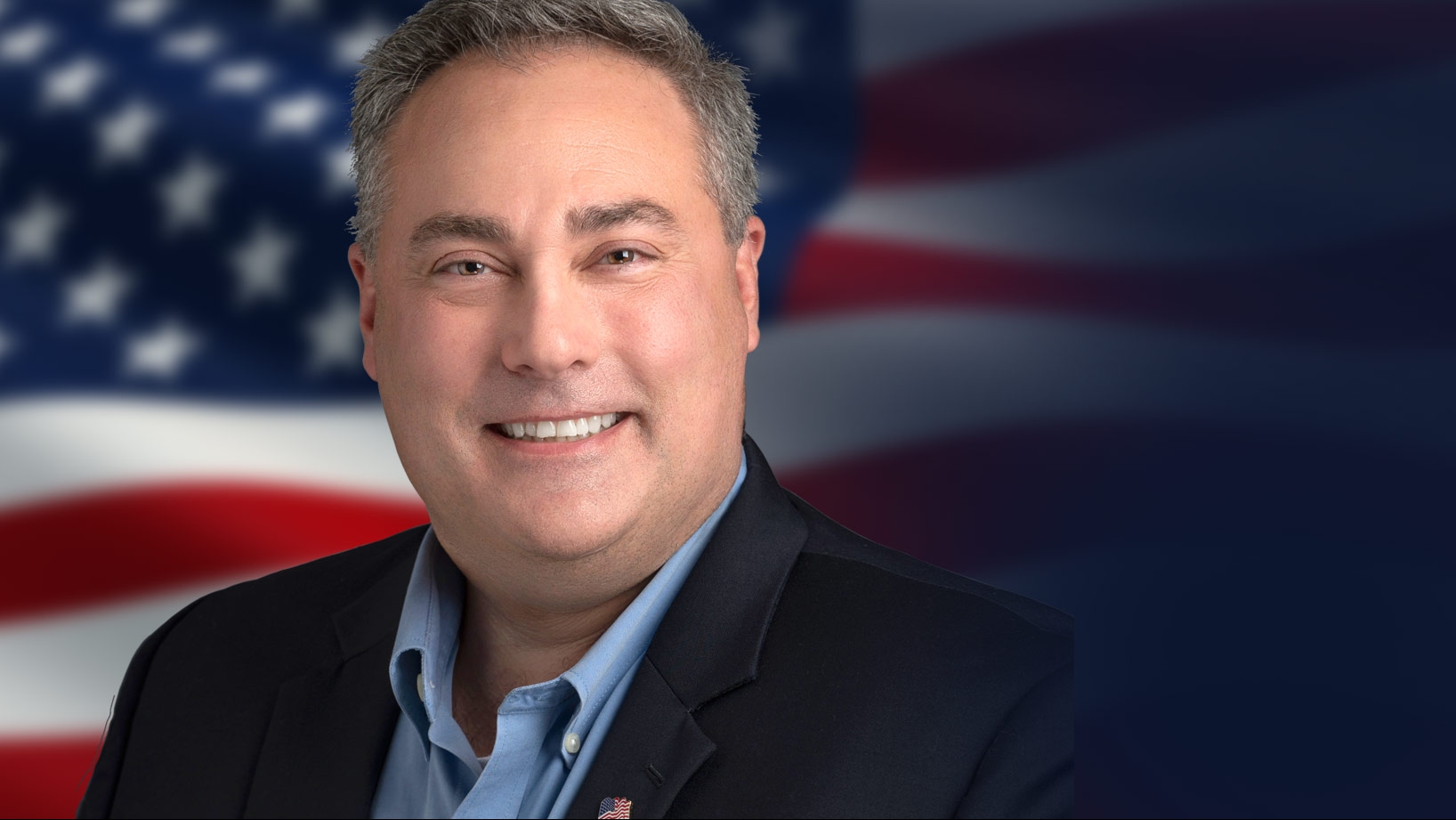 An election challenge has been filed in Madison County Circuit Court alleging David Cole did not meet residency requirements to run for the House District 10 seat, which he won earlier this month.

The challenge was filed by Libertarian House District 10 candidate Elijah Boyd, who is a resident of District 10.

The challenge doesn’t go into detail regarding Cole’s residency issues, but it lists the legal requirement that a candidate must reside within the district for one calendar year prior to the general election.

Cole, a doctor in Madison County, resides at a home in a neighborhood just south of Mill Road in Madison. When new district lines were drawn following the 2020 census, Cole’s neighborhood moved from District 10 to District 4, which is represented by Parker Moore.

However, Cole filed to run in District 10, where longtime lawmaker Mike Ball was retiring.

Apparently realizing his residency problem, Cole used the residence of a friend who lives in District 10 as his official residence when he filed to run for office. When contacted by APR about the discrepancy, Cole’s campaign manager, David Driscoll, said Cole and his family – a wife and three kids – moved into the friend’s home.

Cole’s campaign produced a lease allegedly signed by Cole on Nov. 6, 2021 – two days prior to the deadline – and maintained that Cole and his family resided at the four-bedroom home along with the friend and his wife. In the meantime, Driscoll said, the Coles’ own fully furnished, four-bedroom home in District 4 sat empty.

When told that an APR reporter observed the Cole family at the District 4 residence on numerous occasions, the campaign said that the Coles still spent some time at the house as they prepared to sell it. As of earlier this week, the home is not listed for sale and appeared to be occupied.

Tax records show that the Coles are still the registered owners of the District 4 home. Cole’s campaign provided APR with a lease showing that Cole and his wife rented an apartment in Madison in September.

Should a circuit court judge find that Cole was in violation of the residency law, Cole would be removed from office and Gov. Kay Ivey would have to call a special election to fill the vacant seat. The 2023 legislative session begins in March.