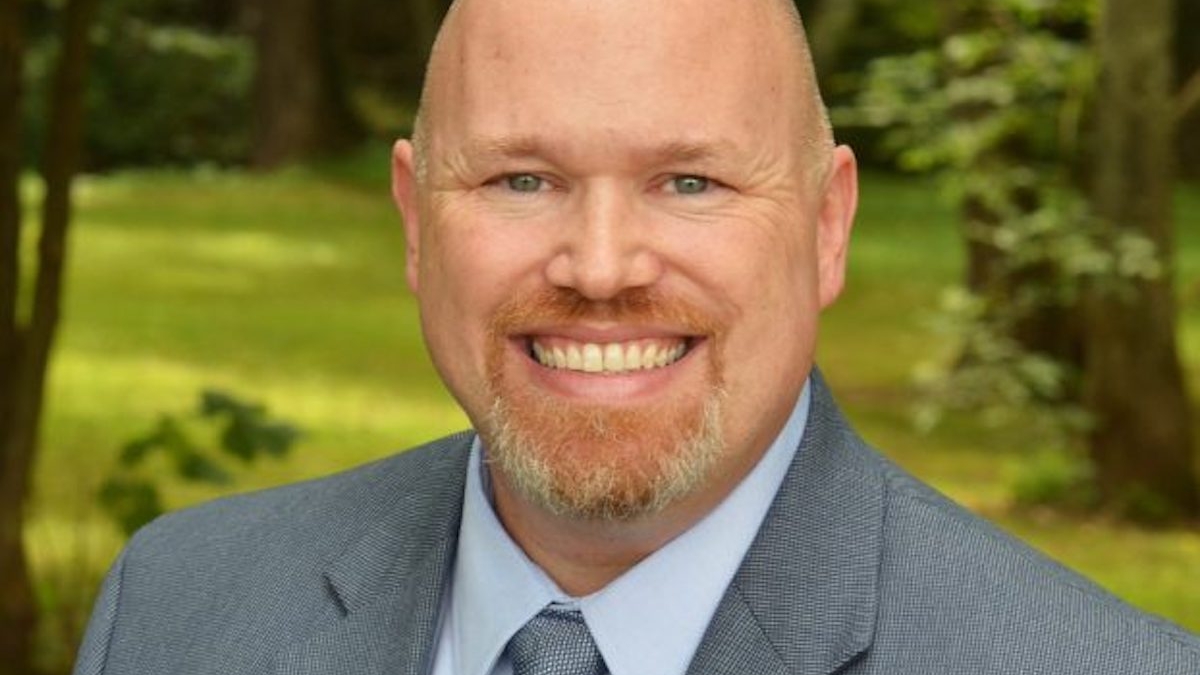 Phillip Rigsby sees his election to the Alabama House of Representatives as just the next step in a life dedicated to serving others.

Rigsby graduated from Auburn Pharmacy school in 2000 and worked in several pharmacies before eventually purchasing two Huntsville pharmacies eight years ago. Rigsby is the owner of the Medicine Shoppe and the Huntsville Compounding Pharmacy.

He also has served on the Monrovia Volunteer Fire Department for nearly 20 years after they responded to his sister’s fatal wreck.

“They served her during her time of need,” Rigsby said. “I thought if they could get out of their bed every day, I could do the same.”

Over the course of his time with the department, Rigsby for his EMT license and also became a certified firefighter and CPR educator.

“All of that is centered around selfless service; it’s about serving other people,” Rigsby said. “I feel like that is the calling on my life. What (Jesus) did to selflessly serve us, I feel like I’m to be like him and serve. That’s a big contrast to today’s society which tells you to do whatever it takes to succeed, that you’re more important than anyone else. I think you should serve your fellow man and woman, that’s what makes America America. It’s one of the things we’re really missing in our society today.”

Rigsby said he planned to run for a seat in the Legislature, but not so soon. But with McCutcheon leaving the seat open, Rigsby said he was called to step up.

“I think it’s a natural fit with my love for service, affinity to leadership and love for my community,” Rigsby said.

When Rigsby takes office, he said his priorities will be local infrastructure and education.

“We’re one of the fastest growing districts in the state,” Rigsby said. “We’ve got to make sure we get Highway 72 ready to go for this growth, and that leads into the feeder roads going into Highway 72.

“Education is a big issue. Making sure we support our teachers and give them the tools they need to be successful to incentivize plans put in place, and also to make sure the literacy and numeracy act actually come to fruition and are enforced so students are reading by third grade.”

Rigsby said it’s also important to ensure that schools are getting students ready not just for a college education, but for the workforce including skilled labor.