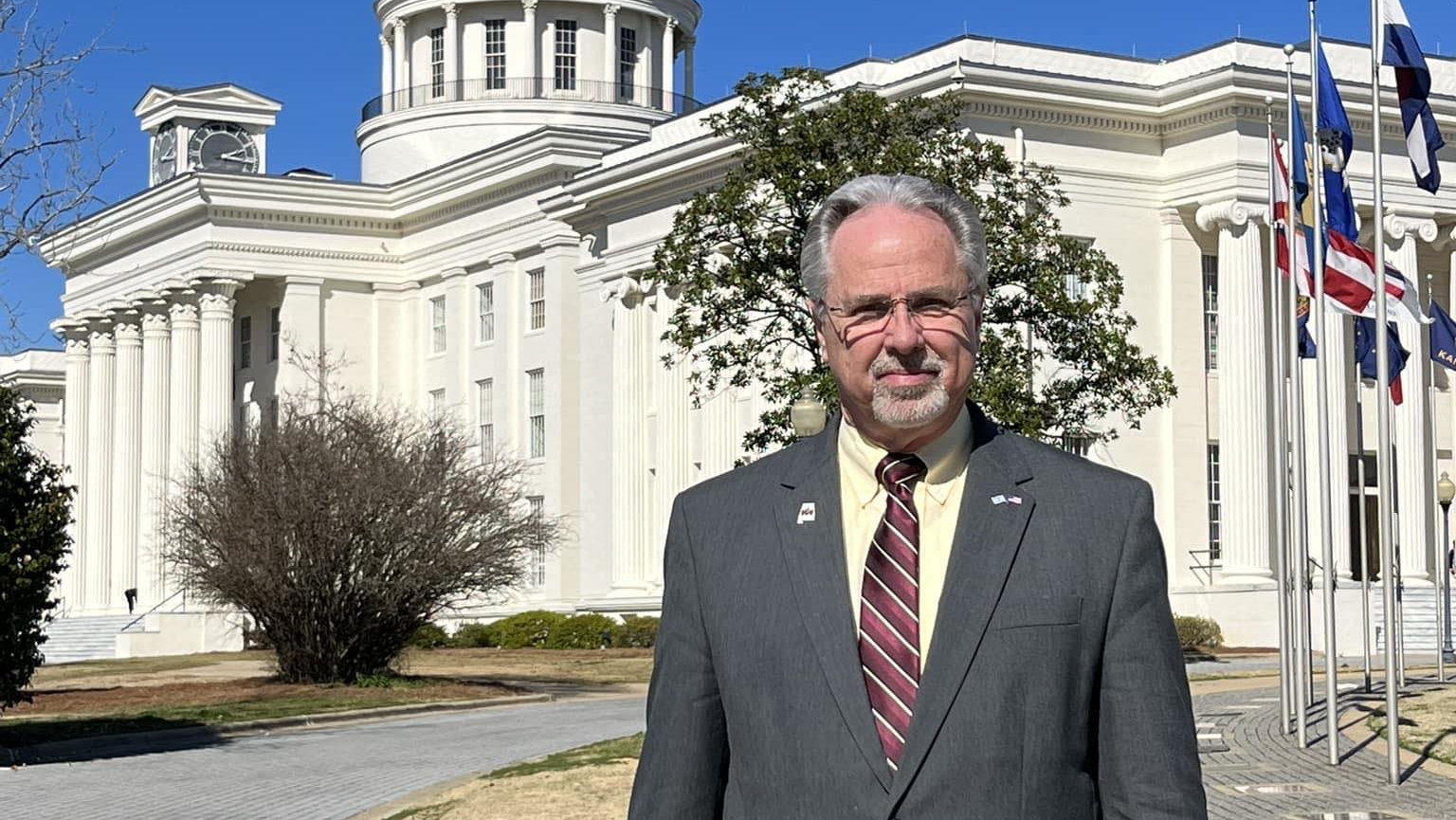 For Pastor Mark Gidley, representing District 29 in the Alabama House of Representatives is just an extension of his ministry.

Gidley spent 21 years in the insurance business before committing full-time to the ministry, leading the flock as pastor at Faith Worship Center in Glencoe. He earned his master’s degree from Pentecostal theological Seminary in Cleveland, Tennessee.

Gidley said he felt God calling him to serve his community in the Legislature.

“I felt like God began to condition me to step up and serve,” Gidley said. “I always encourage people to serve and be involved with the community. Several years ago things began to happen that got me more and more involved with the political process and with our party. I felt like when this seat came open, it was my time to take it to the next level.”

Gidley’s district was one of two in Etowah County to cause confusion at the polls during the primary as the Etowah County Board of Registrars failed to correctly update the new district maps, leading many voters to have the incorrect district race on their ballots.

The registrars have since resigned at the behest of Secretary of State John Merrill, and the Alabama Republican Party decided to accept the votes as they were.

Gidley said two of his main priorities in office will be education and maintaining the state’s stance on abortion.

“The other thing at the top of my list is education. I have numerous family members involved directly in the education system, and I want to help them with the tools they need and also workforce development. We have great opportunities through the community college system to develop and prepare the next workforce, which is essential in helping industrial development. Those are things that are really high on my list.”

While Gidley is away in the Legislature, he will have a team of people working to lead the church in his absence.

“The first thing I did before I announced publicly, I spoke with my congregation,” Gidley said. “Communication is a very important thing for me as I go forth in this position. I told them what I’m considering and praying about. I continue by God’s grace to fill that position.”