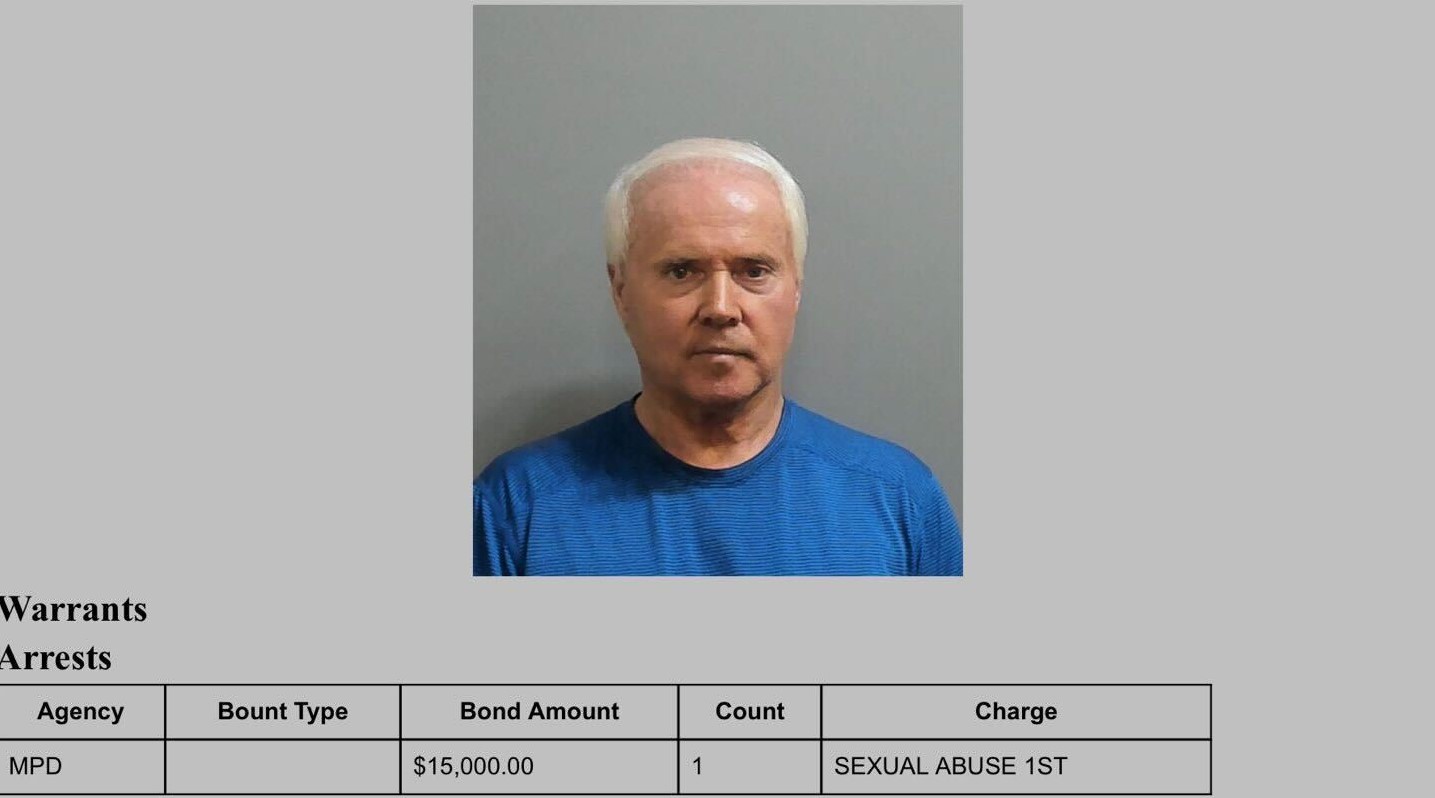 The woman who was allegedly assaulted by former state Representative Perry Hooper has issued a statement asking that Montgomery Police drop the charges against Hooper and saying that they have “settled” the matter.

The statement, issued through the alleged victim’s attorney, Diane James Davis, says that the alleged victim doesn’t wish to go through a trial and that “the turmoil of a trial would provide no more justice than getting a sincere public apology from Mr. Hooper.” 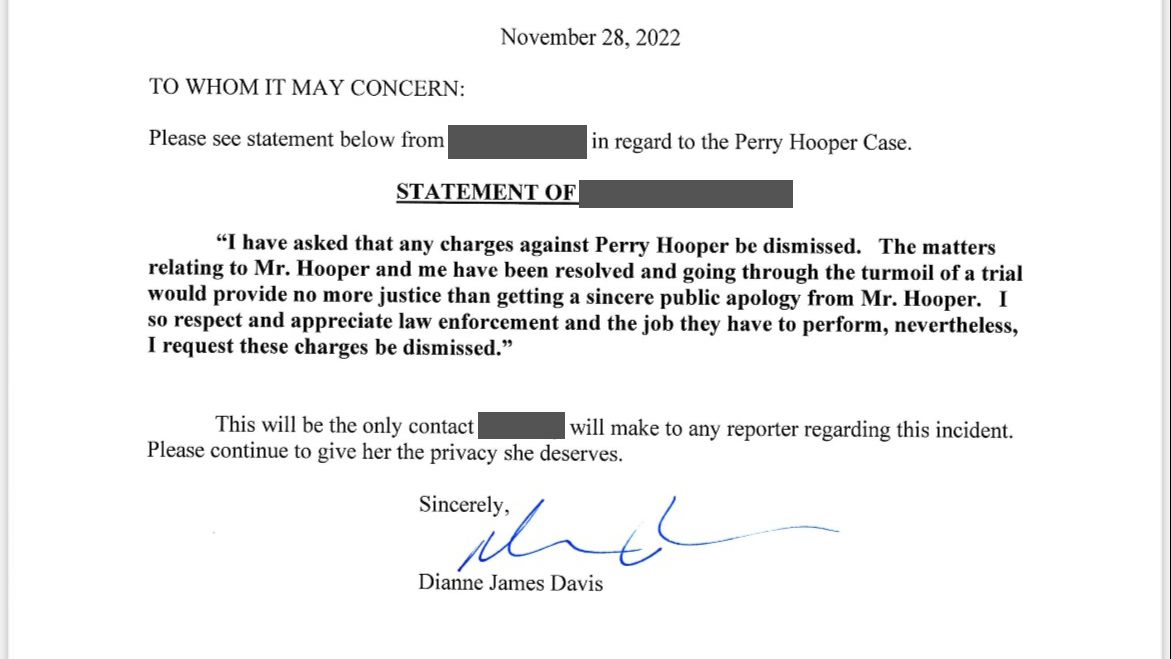 “I so respect and appreciate law enforcement and the job they have to perform,” the statement reads, “nevertheless, I request these charges be dismissed.”

APR does not name alleged victims of sexual assault, although the statement issued by Davis does include her name.

It’s unclear if such a request in a case involving felony sexual assault, and an indictment from a Montgomery County grand jury, would result in the Montgomery County District Attorney’s Office dropping the charges. A request for comment from Montgomery DA Daryl Bailey was not immediately returned.

Hooper was arrested for one count of felony sexual assault in August. The charge stemmed from an incident at a Montgomery restaurant, where Hooper, according to a statement given to Montgomery Police by the victim, allegedly came up behind a restaurant employee, grabbed her breasts, then grabbed her waist and began thrusting his pelvis into her and began kissing her neck.

Hooper was indicted earlier this month by a Montgomery grand jury for the crime.