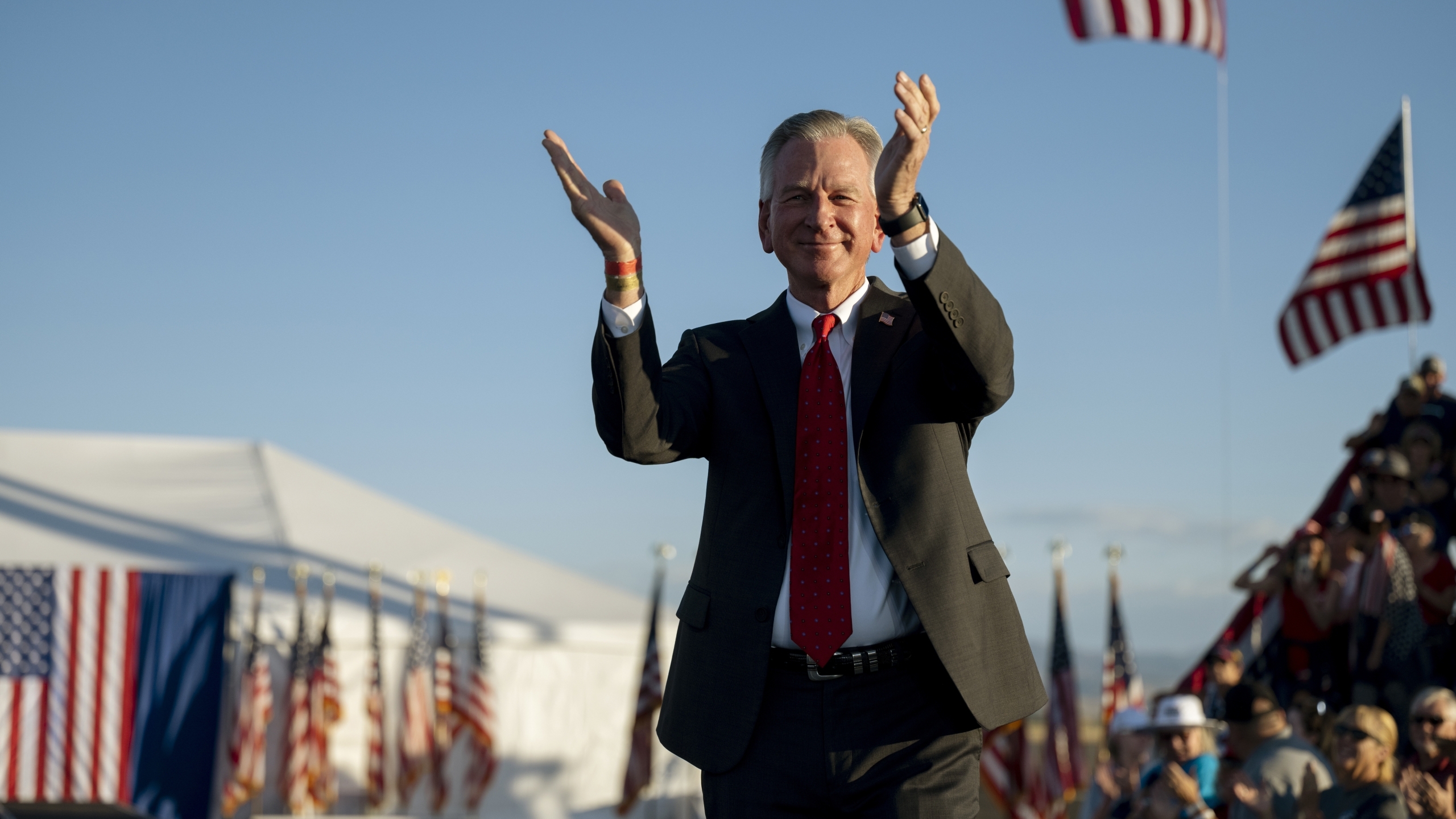 Alabama Senator Tommy Tuberville has joined 20 other colleagues in the Senate in calling for an amendment “protecting the free exercise of religion” to the Respect for Marriage Act.

“The free exercise of religion is absolutely essential to the health of our Republic. We must have the courage to protect it,” their letter states.

Earlier this year, 12 Republican Senators voted to advance the bill, giving Democrats the majority they need to squash any filibuster attempts.

Tuberville, however, has signed his name onto the amendment brought forward by Sen. Mike Lee, R-Utah, that would “ensure that federal bureaucrats do not take discriminatory actions against individuals, organizations, nonprofits, and other entities based on their sincerely held religious beliefs or moral convictions about marriage by prohibiting the denial or revocation of tax exempt status, licenses, contracts, benefits, etc.”

The letter is addressed to those 12 Republican senators who have already voted their support for the bill as is, pleading with their colleagues to forgo a cloture vote unless the amendment is added.

A revised version of the bill already guarantees to uphold religious liberty and conscience protections.