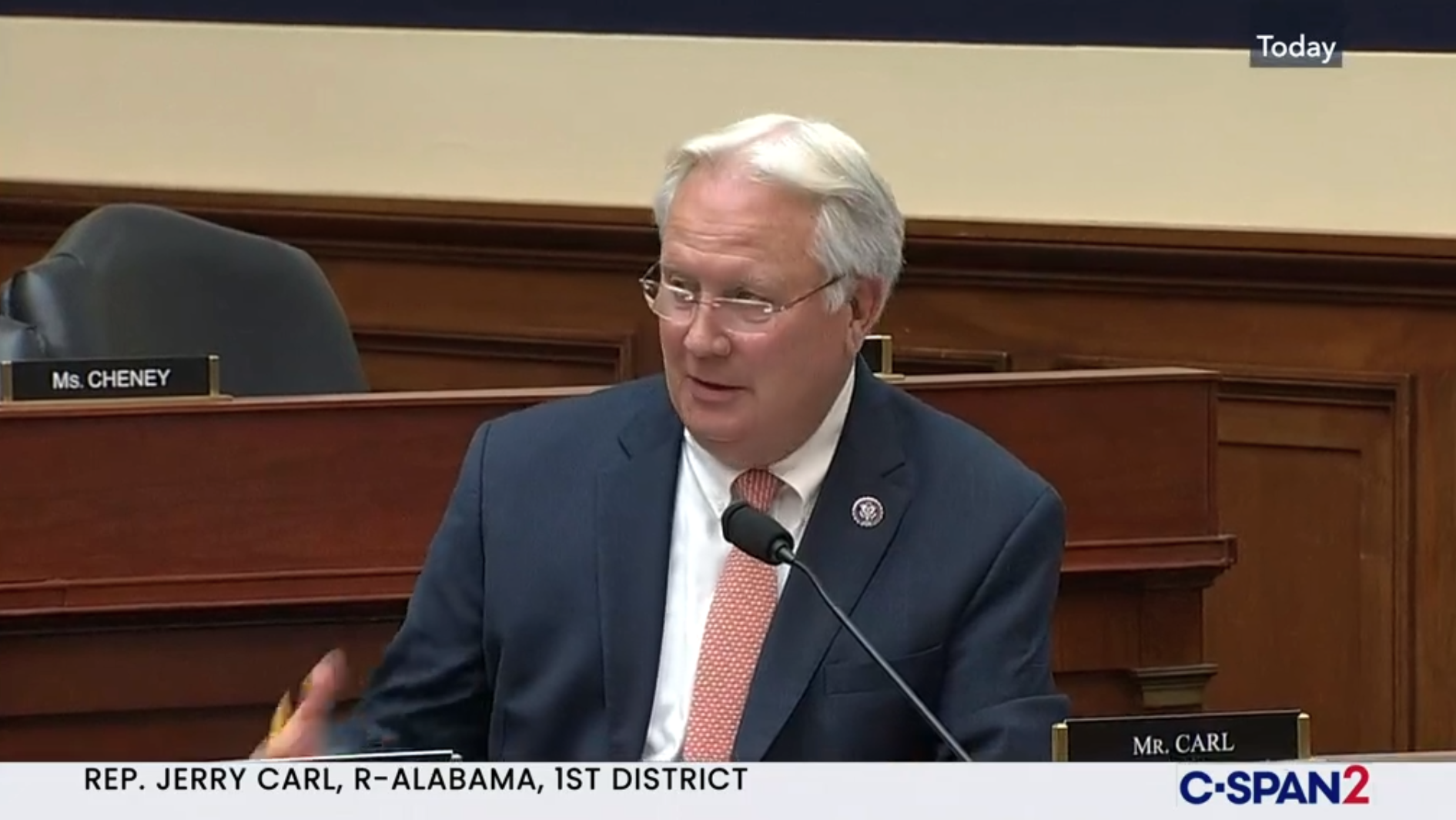 The House is back in session this week after a brief pause for Thanksgiving. We are in session for the next three weeks and have a few big things to accomplish, but I fully expect House Democrats to do all they can to ram through more junk in this lame duck session since they have officially lost their majority and will no longer be in total control come January 2023.

The main priority for right now is funding the federal government past December 16th when the current government funding bill expires. We are operating under a continuing resolution right now, which means federal agencies are funded through December 16th, but Congress has to act soon to prevent a government shutdown. Congress needs to do its job and fund the government on time.

Also, Congress still has to shift gears and pass the annual defense bill, which is known as the National Defense Authorization Act (NDAA). This is an annual bill that sets our defense priorities and authorizes defense spending for the following year. I wrote about the FY2023 NDAA this past summer when the House passed our version of it.

This bill has so many great things in it, including a $37 billion increase in national defense spending, which is a much-needed reversal of President Biden’s attempts to weaken our defense. This bill also does a lot to cut waste and abuse, while creating more accountability for how your tax dollars are spent.

It also includes a pay raise for enlisted servicemembers, and a guarantee that parents of children attending Department of Defense schools can review curriculum, instructional materials, and disciplinary policies. This is defense bill is a win for Alabama and the United States, and I’m hopeful Congress moves it across the finish line so it can be signed into law

As you can tell, Congress has a lot to do in the final weeks of this year. My priority will be making sure your tax dollars are spent wisely, while doing all I can to stop any nonsense Democrats try to push through between now and January 3, 2023, when we finally take the gavel back from Nancy Pelosi.