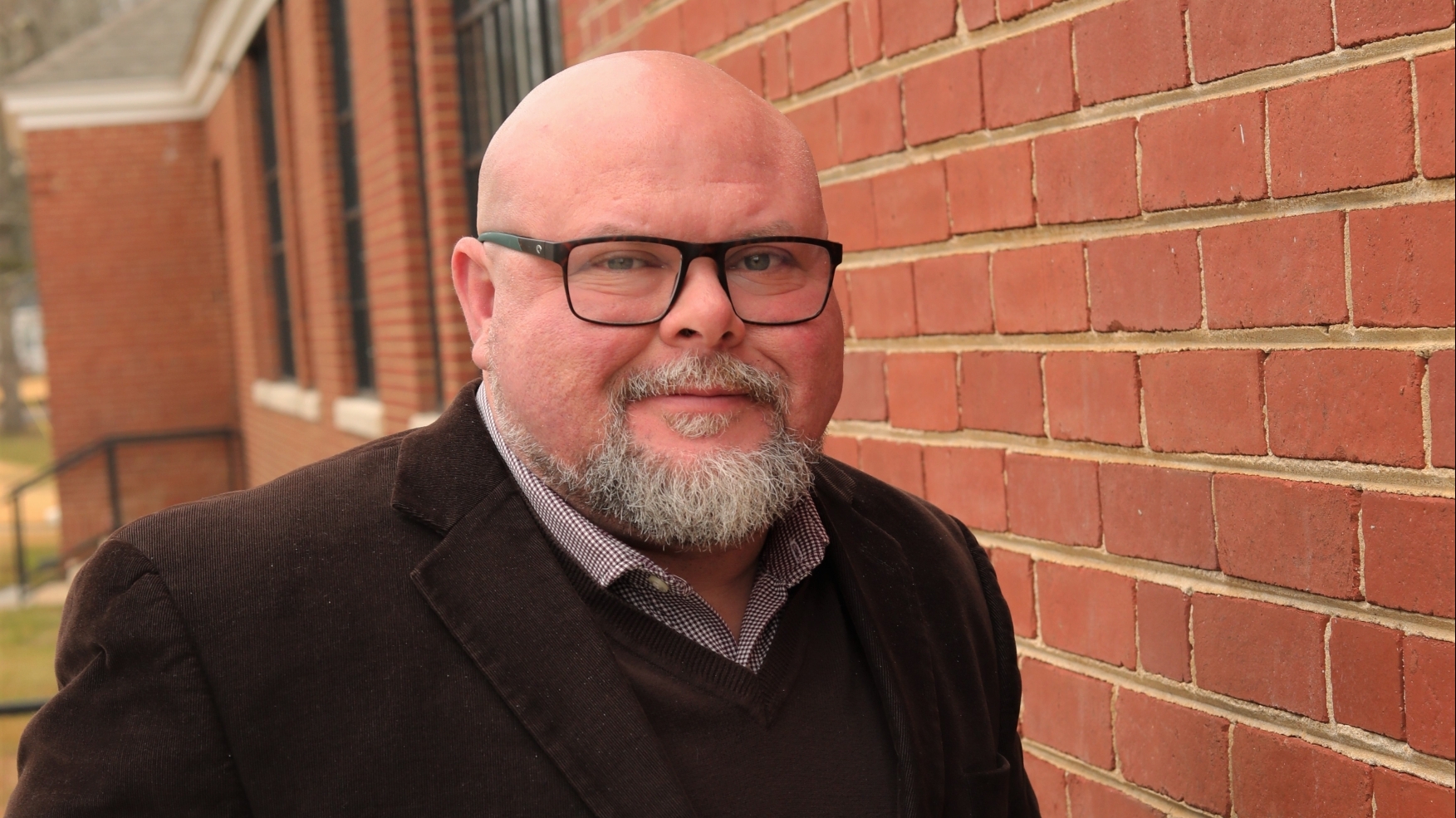 By Chad Robertson’s account, there hasn’t been a representative in the House from Cleburne County since 1984.

That is, until now, as Robertson joins the Legislature bringing a voice for rural Alabama to the floor.

Robertson was born and raised in Heflin, and went directly into the Navy following his high school graduation. After serving his four years, he got out and took his GI bill as far as it would take him through an education at Southern Union Community College and Auburn University, and later finished his degree at Jacksonville State with a degree in business management and a concentration in finance.

He worked at Southwire for 10 years before leaving to start his own small business, opening a fitness center in Heflin as well as partnering in one at Jacksonville. He later dropped the Jacksonville partnership and opened another center of his own in Lineville.

But Robertson said he was still looking for more to do. He got involved with the Cleburne County Chamber of Commerce and in 2018 became the interim executive director.

“We tried to hire a couple of people, but there were not a lot of good candidates,” Robertson said. “We went back to the drawing board and they chose me to be the executive director until we could grow it to afford somebody to do it.”

Robertson continued in the role until resigning in 2022 due to his election.

Robertson said losing Rep. Ginny Shaver left a void that he decided to step up and fill.

“I just felt like my time was right and I could do a decent job if given the chance,” Robertson said.

One of the key issues for Robertson is broadband infrastructure. He is joining the Legislature at the right time, as that has already been a primary focus of lawmakers as they invest federal Covid relief funding.

“Rural areas, it’s  hard for them to get a good broadband service,” Robertson said. “Some of the smaller cities have problems with infrastructure: roads, sewer, water systems. That’s a huge interest of mine. From the community’s standpoint and also a business standpoint. Businesses are looking for places ready to go.”

Robertson also wants to emphasize tourism in the district, with offerings including Mount Cheaha and a variety of walking trails.

And education as always is a top priority, which Robertson said circles back around to that need for broadband as many of the rural kids in his district can’t access remote learning opportunities.

Like several other lawmakers have noted, Robertson is looking to improve workforce development opportunities in education to connect kids with high-paying skilled jobs right out of high school.