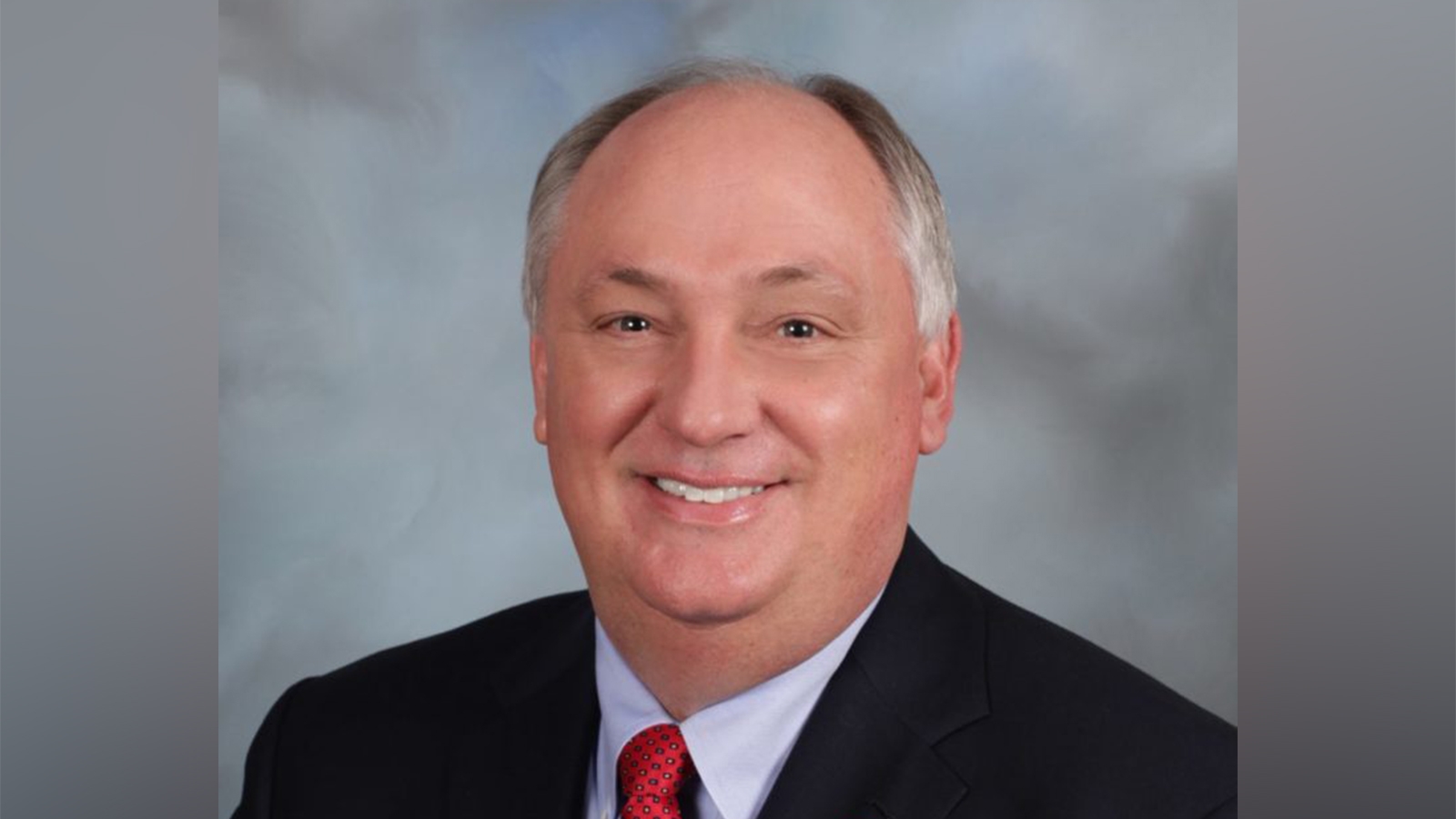 During the Federation’s 101st annual meeting in Montgomery, Parnell thanked fellow farmers from all 67 counties for their support and trust. As Federation president, Parnell also leads its affiliated insurance company, Alfa Insurance.

“I thank you for my reelection,” said Parnell, a Chilton County farmer in the timber and cattle business. “I love y’all and truly enjoy what we’re going. There is so much positivity going on inside this whole organization. I am so proud of that.”

Rex Vaughn of Madison County and George Jeffcoat of Houston County were reelected to their sixth two-year terms as North Area and Southeast Area vice presidents, respectively. Both raise row crops and cattle.

Additionally, Ann Whatley and Jonathan Edgar will serve one-year, ex-officio terms on the state board. The two were elected chairs of the State Women’s Leadership Committee and State Young Farmers Committee, respectively. 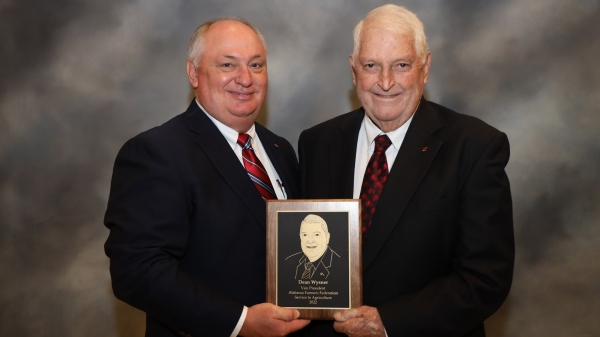