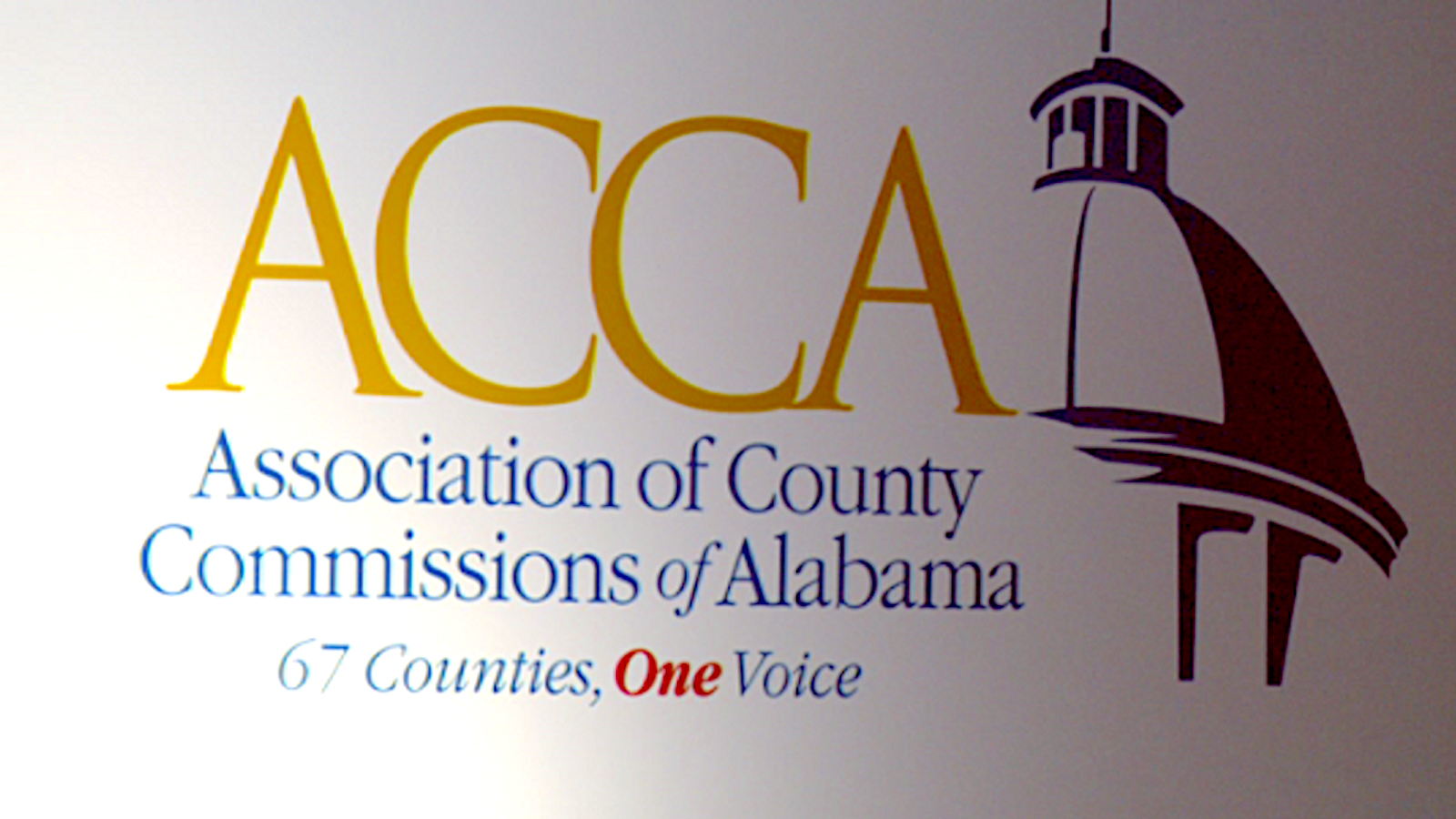 A panel of four legislators shared their expectations for the 2023 legislative sessions with members of the Association of County Commissions of Alabama Wednesday, while also answering questions about the counties’ priorities.

“Whether that be gaming included, I don’t know,” Ingram said. “You know, a lot of times this bill falls on its sword. Most of the time that’s about where the money’s going to go and how that is going to be decided.”

Sen. Chris Elliot, R-Fairhope, agreed that the lottery is going to come back up, but said the Alabama Supreme Court “has narrowed, in my mind, what that conversation will be.”

“Whether you like it or not, I think the ruling has limited the scope of our discussion,” Elliot said.

While conversations of a lottery are always met with skepticism after years of failing to pass a bill, one thing the state cannot fail to do is allocate the remaining $1 billion in ARPA funding.

Sen. Linda Coleman-Madison, D-Birmingham, said the state needs to continue to be creative in how it uses the money.

“The challenge is going to be how to spend those funds in a way that doesn’t grow government and get to a point where you have legacy costs after they’re gone,” Elliott said.

Members are expected to vote on their official 2023 priorities this morning, and that includes spending ARPA money to make counties whole, reimbursing them for ARPA funds redirected toward the state unemployment fund unexpectedly and for funds lost due to the termination of pistol permit requirements.

In reference to the state’s abrupt decision to pull $26 million promised to go to the counties to bolster the unemployment fund, Elliot said that decision was made by a group not including any members of the panel.

“I don’t have a problem with what they did with the money,” Elliot said. “What I do have an issue with is they left you holding the bag, and we need to absolutely fix that.”

ACCA said it plans to amend the pemitless carry bill from last session, with reimbursement of funds based on 2021 revenues rather than 2022, noting that the Legislature’s actions prevented many people from purchasing a permit.

“When we passed the legislation, a lot of people probably didn’t read the effective date and decided, well, I don’t have to have a pistol permit any longer,” said Rep. A.J. McCampbell, D-Livingston. “So they’re now probably running around here without a pistol permit and haven’t paid the fee.”

McCampbell said the creation of a $200 lifetime permit will also affect counties’ revenue streams and is something else the Legislature needs to look into to make right for county revenues.

Elliot and Coleman-Madison said changes need to be made to how the state handles the board of registrars after failures in multiple counties, Etowah particularly, led to voters getting the wrong district ballots during the primaries.

Coleman-Madison noted board of registrars setting its own hours and having no consistency as people try to register to vote, and said registrars should fall under the county.

Elliot agreed there need to be changes to how registrars are handled.

“For so long, it’s been a political patronage position, right,” Elliot said. “The auditor, you know the ag director, they can pick, you know, somebody, in whatever county and so this is my buddy– you know, you’ve never heard of the guy – and that’s all well and good. The problem is, that’s a real serious position …

“What we’ve got to do, in my mind, is work on training and work on regular regular pay. The Secretary of State’s office absolutely, in my opinion, needs to be brought in into the training portion as well. Because what we have now is counties looking at the state and the state looking at counties, everybody looking at (the Legislature), and the registrars feeling ‘we don’t really work for any of you’ and that’s not a good situation. So I’m hoping we can get that cleaned up.”