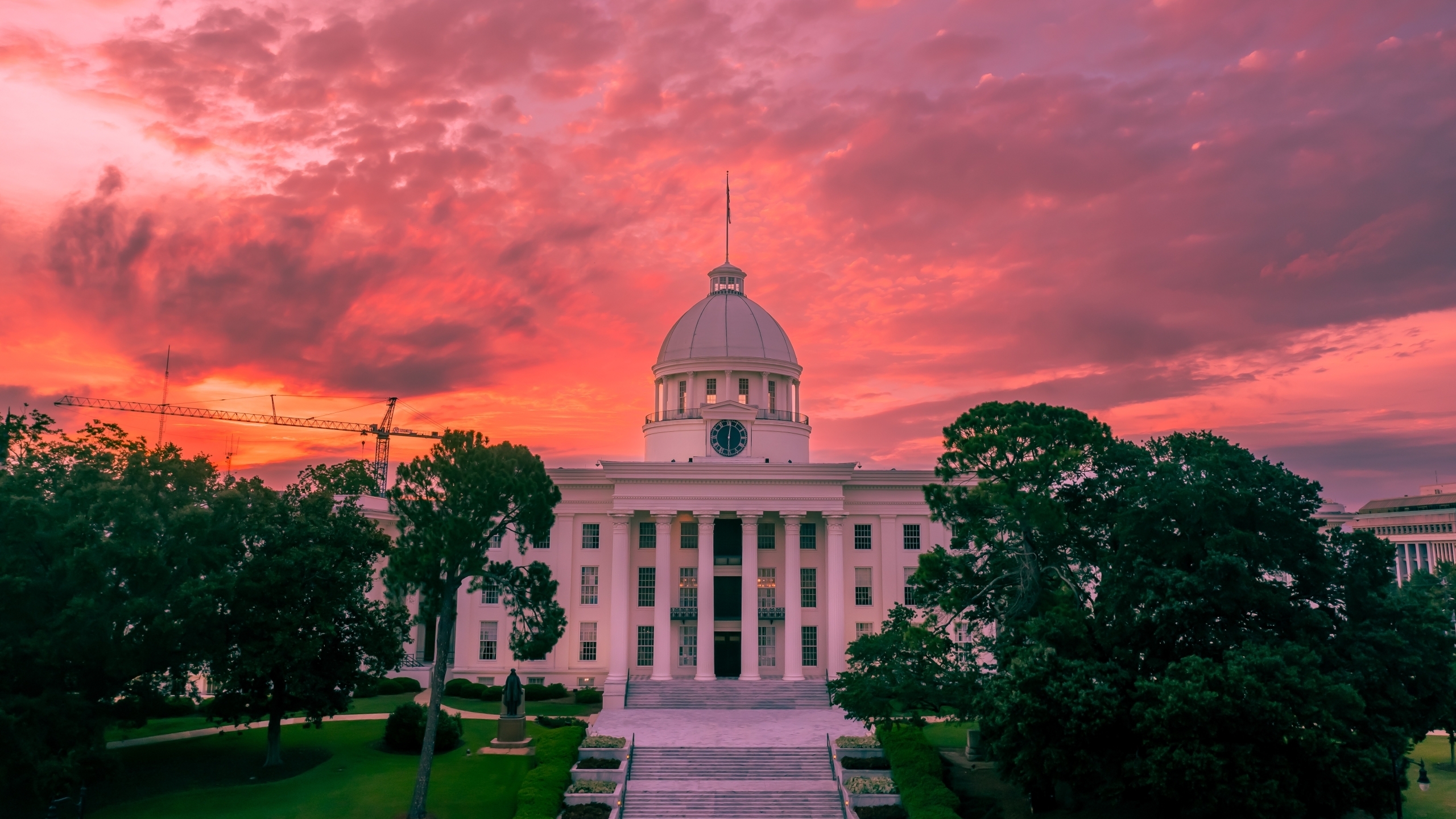 Tax collections in the state of Alabama increased over the previous fiscal year, with increases in income tax collection of approximately 27 percent and online sales tax collection of more than 20 percent, producing surpluses in both state budgets, according to a recent analysis from the Public Affairs Research Council of Alabama.

The analysis warns that even with the increasing revenue from tax collections over the previous fiscal year, inflation will still cost the state government.

“While the growth is sparking talks of rebates and tax cuts, it will be important for legislators to keep in mind that inflation will increase the cost of operating state government,” the study reads. “At the same time, rising interest rates and diminishing levels of federal relief will likely slow growth going forward.”

The General Fund and Education Trust Fund, which are the two operating budgets for state government in Alabama, have seen increases in revenue from taxes over the eight years, with the Education Trust Fund seeing the largest increase. From 2020 to 2022, the ETF grew from $7.7 billion to 10.4 billion, accounting for an increase of 20.54 percent, according to the analysis.

The vast majority of revenue for the Education Trust Fund, approximately 69 percent, is generated from state income taxes, with the second largest revenue source, approximately 24 percent of the budget, coming from sales tax.

In the same period, the General Fund increased by $2.30 billion to $2.78 billion, accounting for an 8.44 percent increase after the record uptick the previous year at 11.41 percent.

“Alabama has had a string of record years when it comes to tax collections, with no discernable drag caused by the pandemic shutdown and the subsequent recovery,” the study reads. “Preceding the pandemic, Alabama experienced historically low unemployment and was beginning to increase labor force participation rates, drawing discouraged workers off the sidelines and contributing to income gains.”