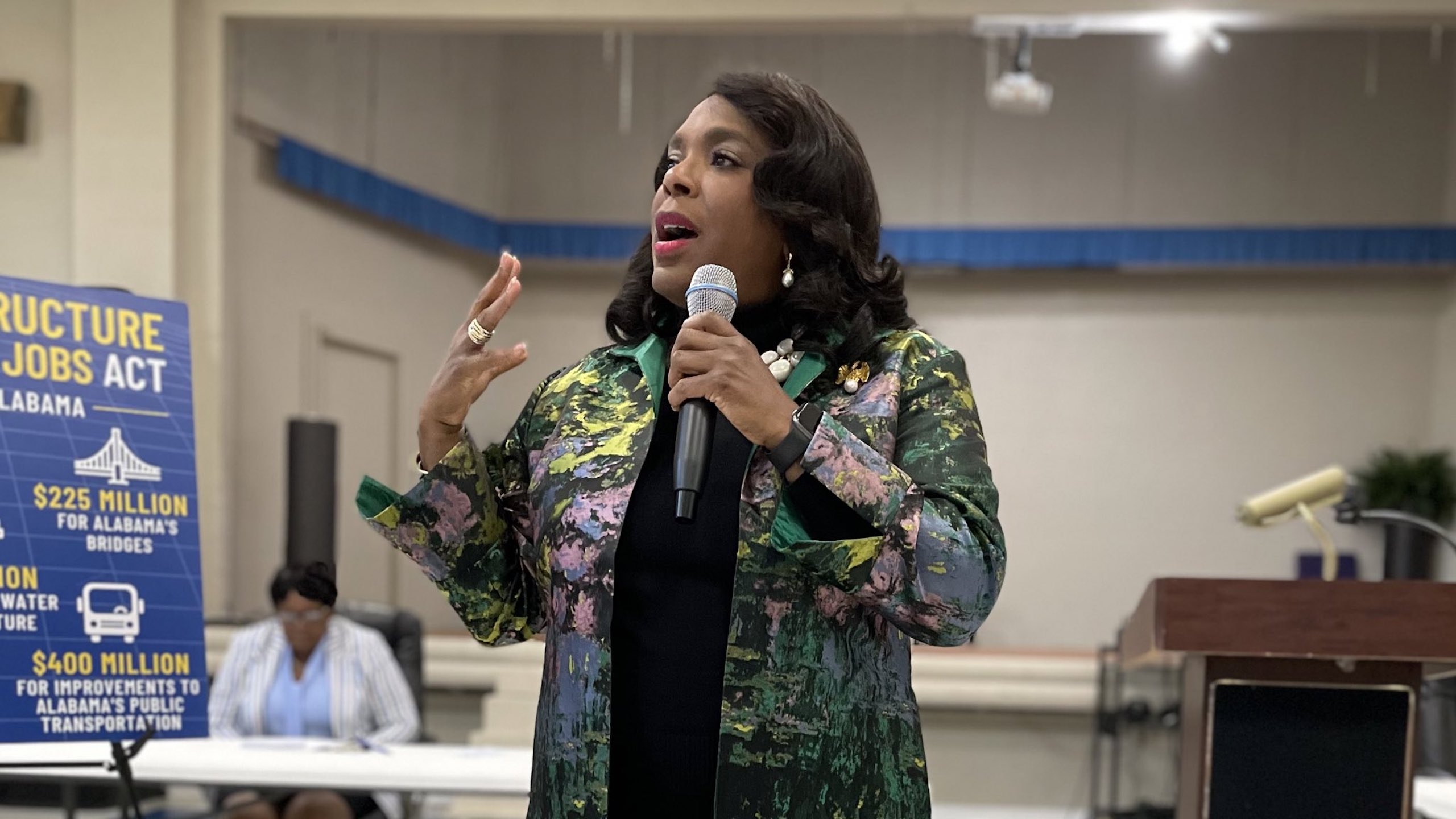 “No American should be discriminated against because of who they love,” Sewell said.  “As the Supreme Court threatens to strip away more of Americans’ hard-fought personal liberties, I’m proud that this Democratic Congress is standing up for the dignity and equality of every American by sending the Respect for Marriage Act to President Biden’s desk. As the representative of America’s Civil Rights District, I will always fight for the equal treatment of all Americans under the law!”

Since the Republican-appointed Supreme Court’s Dobbs decision, right-wing extremists have set their sights on stripping away Americans’ basic personal freedoms. In his concurring opinion, Justice Clarence Thomas explicitly called for the Court to reconsider its Obergefell decision upholding marriage equality.

The Respect for Marriage Act will take several steps to protect same-sex and interracial marriages:

Previously passed by the House earlier this year, the Respect for Marriage Act was amended and advanced by the Senate last week. 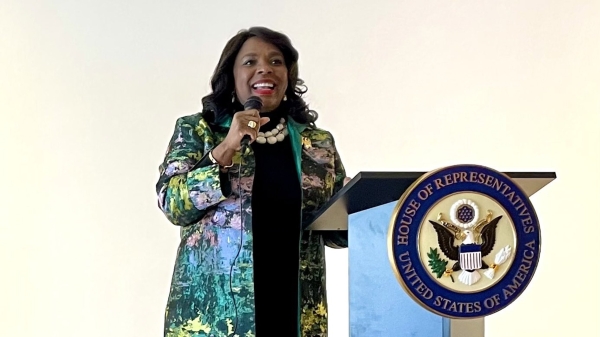