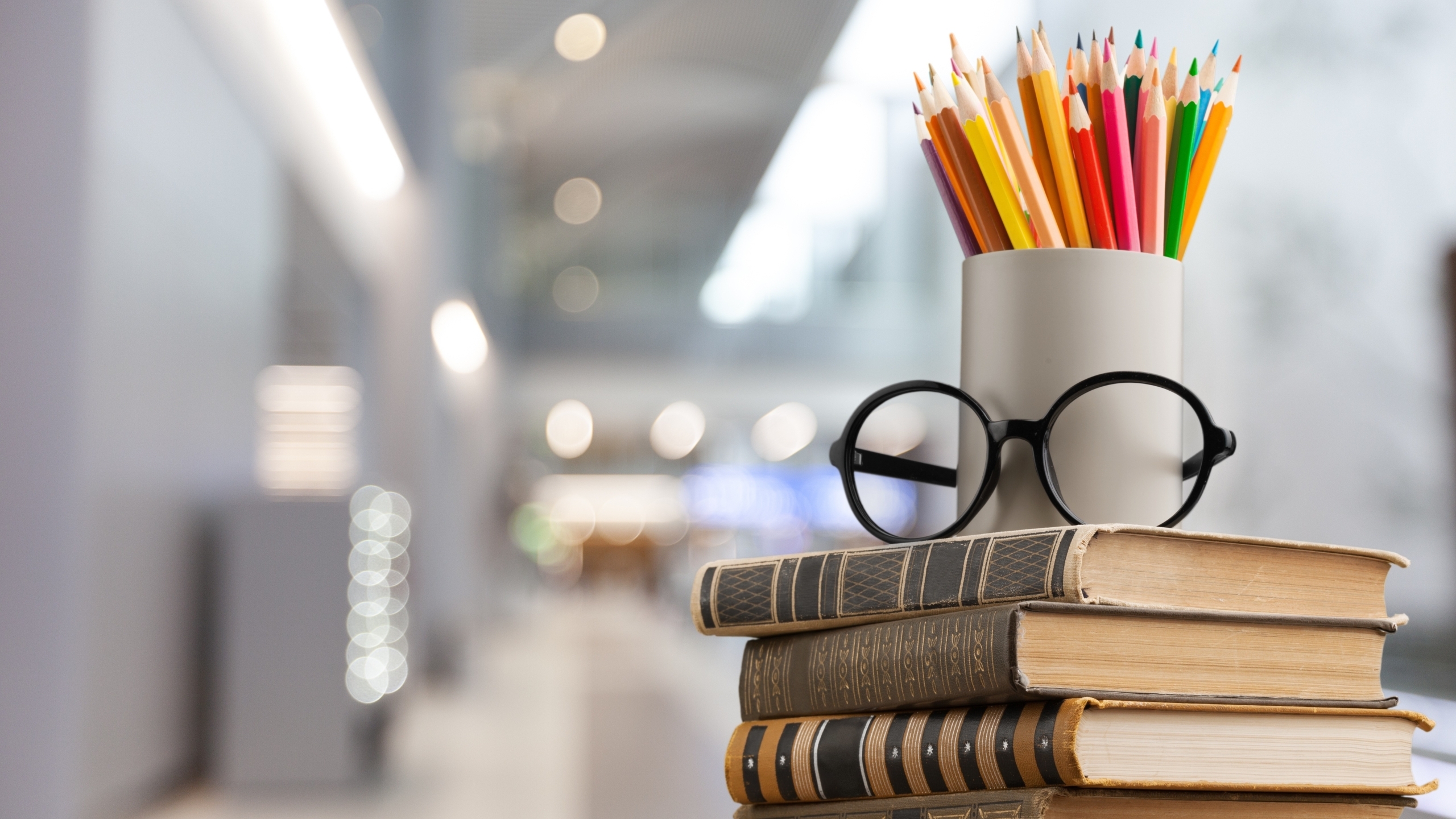 The Alabama Association of School Boards has installed a slate of new leaders to its Board of Directors, including Macon County school board member Mary Hooks as the association’s new president. Hooks and other leaders were sworn in Saturday, Dec. 3, during the closing general session of AASB’s Annual Convention held at the Hyatt Regency Birmingham – The Wynfrey Hotel.

Hooks will serve a one-year term at the helm of the association serving all of Alabama’s public local school boards, including nearly 900 local school board members. Those school boards provide leadership that impacts the lives of the state’s nearly 750,000 public schoolchildren.

“Mary has been a very dedicated and active member of our association,” said AASB Executive Director Sally Smith. “We’re delighted to have her as our new president, and we know she will continue to be a strong advocate for Alabama public schools and schoolchildren.”

A member of the Macon County school board since 2010, Hooks served two full terms as AASB District 4 director before being appointed president-elect in 2021.

Hooks said she is honored and excited to begin her term as president.

“Local school boards play such an important role in public education,” Hooks said. “I look forward to working alongside my colleagues on the Board of Directors to help advance the strategic goals of the association and to be a voice for public schools.”

Hooks has attained master honor roll status in the AASB School Board Member Academy, earning more than 400 training hours. She also has served on numerous committees, including the Advocacy, Bylaws, Resolutions and Board Training Advisory Committees as well as the School Board Governance Improvement Act Review Task Force.

She is a retired educator and has participated in numerous civic and community programs, including the Children’s Policy Council and the Distinguished Young Women scholarship competition for which she served as chairman for more than 20 years.

Hooks steps into the position most recently held by Ronnie Owens of the Lauderdale County school board. Owens will remain on the AASB Board of Directors as immediate past president.

Bradley Ingle of the Walker County Board of Education was installed as the association’s new president-elect.

Ingle, who previously served two terms as AASB District 7 director, will serve a one-year term as president-elect of the association.

“Brad has shown not only true dedication to his leadership roles in the association, but also true dedication to the students he serves,” said AASB Executive Director Sally Smith. “He is a leader and an advocate for all of Alabama’s public schoolchildren.”

Ingle, a member of the Walker County school board since 2008, said he is excited to accept the challenge of his new role and to continue helping advance the association’s mission and goals.

“I’m honored to have another opportunity to devote my time, knowledge and skills on the AASB Board of Directors,” Ingle said. “I look forward to working alongside my peers on the Board of Directors as we help develop outstanding school board members and strive for educational excellence in our schools.”

Ingle has been actively involved in AASB throughout his time on the school board, having served on a variety of committees, including the Advocacy, Bylaws, Board Training Advisory, Budget & Finance and Equity Committees. He also serves as a trustee for both the Alabama Trust for Boards of Education and the Legal Assistance Fund.

Demonstrating a strong commitment to professional development as a school board member, Ingle has attained the master level in AASB’s School Board Member Academy, earning over 250 training hours.

Ingle attended Wallace State Technical College, where he studied heavy equipment and welding, and is employed as a supervisor for Drummond Co., Inc.

Additionally, several new directors were sworn in to begin two-year terms on AASB’s 14-member Board of Directors.

Alice Lessmann of the Madison City Board of Education begins her first full term as District 9 director after a brief appointment in November to fulfill the balance of the former District 9 Director’s term.

Other directors installed include District 1 Director Ann Peach of Brewton, who now begins her first full term on the board after completing the balance of the former District 1 director’s term; and District 3 Director Russell Clausell of Geneva, who begins his second term.

“This dynamic group of leaders offers a wealth of knowledge, experience and demonstrated leadership to the association,” Smith said. “We look forward to the contributions each of them will make in helping to guide AASB and advance the association’s strategic goals.”

AASB Immediate Past President Ronnie Owens has been a member of the Lauderdale County school board since 2014 and currently serves as board president. He previously served as District 8 director.

An active member of the association, Owens has served on various AASB committees, including the Resolutions, Board Training Advisory, Advocacy and Multicultural Committees. He also has been involved in advocacy initiatives at the state and national level. Owens has achieved master honor roll level in AASB’s School Board Member Academy, with more than 400 training hours.

A retired educator, Owens holds a master’s degree from the University of North Alabama.

Peach, a certified public accountant, is president of the Brewton City Board of Education, where she has served since 2016. She has reached level 3 in the AASB School Board Member Academy, earning nearly 130 training hours. Peach also has served on AASB’s Board Training Advisory Committee.

Clausell has been a member of the Geneva City Board of Education since 2015 and currently serves as board president. He has achieved master honor roll status in the School Board Member Academy and earned more than 329 training hours. Clausell has been an active member of the association, serving on the Advocacy, Bylaws and Executive Committees.

He retired from the U.S. Army in 1998 and serves as assistant pastor of Saint Elizabeth Missionary Baptist Church.