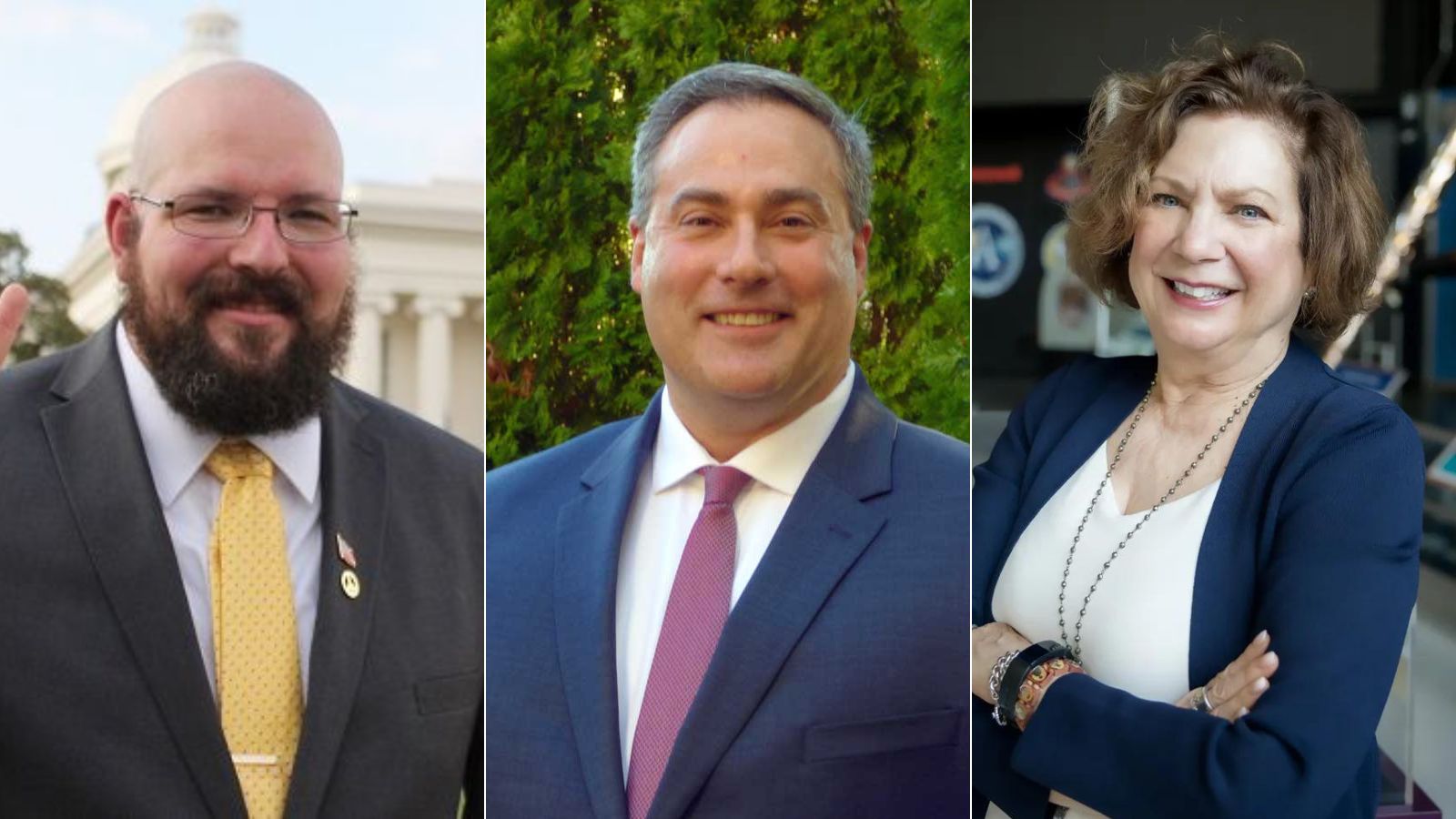 The process for election challenges specifically includes filing with the county circuit court and allows for written depositions to be taken, according to a new filing in the election challenge against newly-elected House District 10 Rep. David Cole.

The filing, submitted by Libertarian candidate Elijah Boyd, who lost to Cole in November’s general election, is in response to a motion to dismiss filed by Cole last week. In that motion, Cole had argued that the case should be dismissed after he was sworn into office, because the proper venue to settle the challenge shifted from the court to the state legislature.

The filing by Boyd goes on to cite the specific statutory provisions for election contests.

“Indeed, the Legislature created a specific process for election contests aimed at the election of members of the  Legislature,” the filing states.   “… any  contest  of  ‘the election of a representative in the Legislature’ must be filed ‘in the office of the clerk of the circuit court of the county in which the election was held.’ The Legislature also provided that sworn deposition testimony may be taken upon written questions. Once this discovery is completed, the depositions and other evidence are provided to the Clerk of Court, who must transmit them to the ‘presiding officer of that branch of the Legislature before which the contest is to be tried.’”

Officials within the Alabama Republican Party are apparently expecting the worst from the election challenge and have started making contingency plans, including reaching out to potential candidates to run for the seat if Cole is removed, according to three sources who spoke with APR.

Should Cole be removed, Gov. Kay Ivey would be forced to call a special election to fill the seat.

The election challenge filed by Boyd also includes reference to an APR story that prompted the trouble for Cole.

In October, APR wrote about Cole’s residency issues, citing tax records and other documents showing that the Madison doctor apparently didn’t reside within the District 10 boundaries when he filed to run for office. Instead, Cole appears to have used the address of a man that Cole’s campaign called a “friend” to establish residency.

David Driscoll, Cole’s campaign manager, said that Cole and his family – wife and three children – moved in with the family friend and his wife at their four-bedroom home, leaving behind the Coles’ four-bedroom home in District 4 that the Cole family still owns.

Cole and his family were seen at the District 4 home on numerous occasions, including as recently as last week. According to tax records, the home remains in Cole’s name, and there is no record of it being sold or placed on the real estate market.

A hearing on Cole’s motion to dismiss is set for Dec. 19 at the Madison County Courthouse.