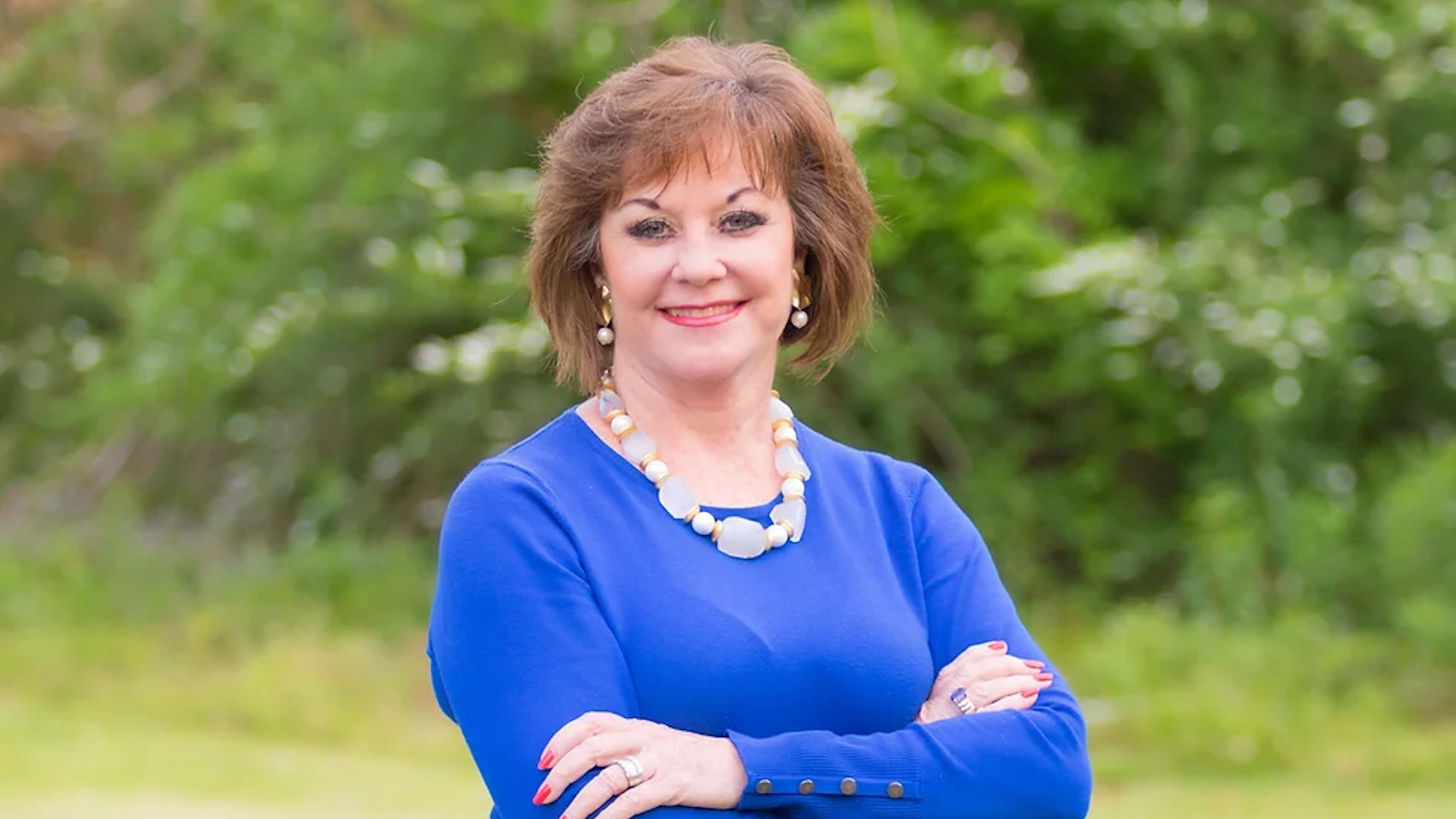 When Frances Holk-Jones, the newly elected state representative for District 95, steps into the Alabama state House for the upcoming regular session this coming March, it will not be the first time that she has worked in the chamber.

The daughter and granddaughter of former mayors of Foley, Jones had worked as a page in the Alabama House of Representatives when she was a teenager and said in a recent interview with APR that she “truly fell in love with Montgomery” as a result.

The seat that Jones won back in November had previously been held by the late State Rep. Steve McMillan, R-Bay Minette, who was the longest-serving member of the Alabama state House at the time of his passing this April. In January, McMillan announced that he would not seek re-election due to tumors discovered in his brain.

Jones said that she has always possessed an interest in local and state-level politics over the years of her career.

“I have always been very interested and local county and statewide political events, how the system works, and being very involved in the growth of Baldwin County, and how that partners with the municipal government and state government,” Jones said. “Steve McMillan has been a lifelong personal friend that I very much respected–, Steve McMillan and I had wonderful conversations on his plans, and it seemed to all come together with Steve’s blessing.”

In the primary, Jones faced Reggie C. Pullman, a fellow member of the insurance industry and former think-tank member at the Criminal Justice Policy Foundation in Washington D.C, and Michael Ludvigsen, Jr, founder of the Bon Secour Bay Oyster Company and a sixth-generation Baldwin County resident.

Jones claimed victory during the Republican primary with 65.9 percent of the total vote, later facing Democratic nominee Richard Brackner in a lopsided victory during the midterms this November. No candidate in the primary or midterm election, including Jones, had ever held public office before.

Baldwin County is one of the fastest growing areas in the state, a fact that is not lost on Jones, who said that she wants to make sure that “Montgomery, and the entire state of Alabama recognizes the benefits and assets” that her home county possesses.

“I think the number one thing we’re most proud of in Baldwin County is the growth that we’re experiencing, but with growth, there are challenges, and that’s a good problem to have,” Jones said. “We want to make sure Montgomery is aware of what all Baldwin County brings to the table financially and just the wonderful opportunities we have here.”

The mental health of youth is also an important area for Jones.

Jones co-founded the Jennifer Claire Moore Foundation, a non-profit dedicated to mental health improvements in youth, in honor of her late daughter Jennifer. Jones currently serves as chairwoman for the group’s board of advisors.

Above all, Jones said that she is going to Montgomery to “represent” and listen as a freshman lawmaker.

“I’m going there to represent; I think the word representative is vital to what my job is, which is to represent Baldwin County but also to represent what is best for the citizens of the entire state of Alabama,” Jones said.

The upcoming regular legislative session is expected to begin in early March of next year.