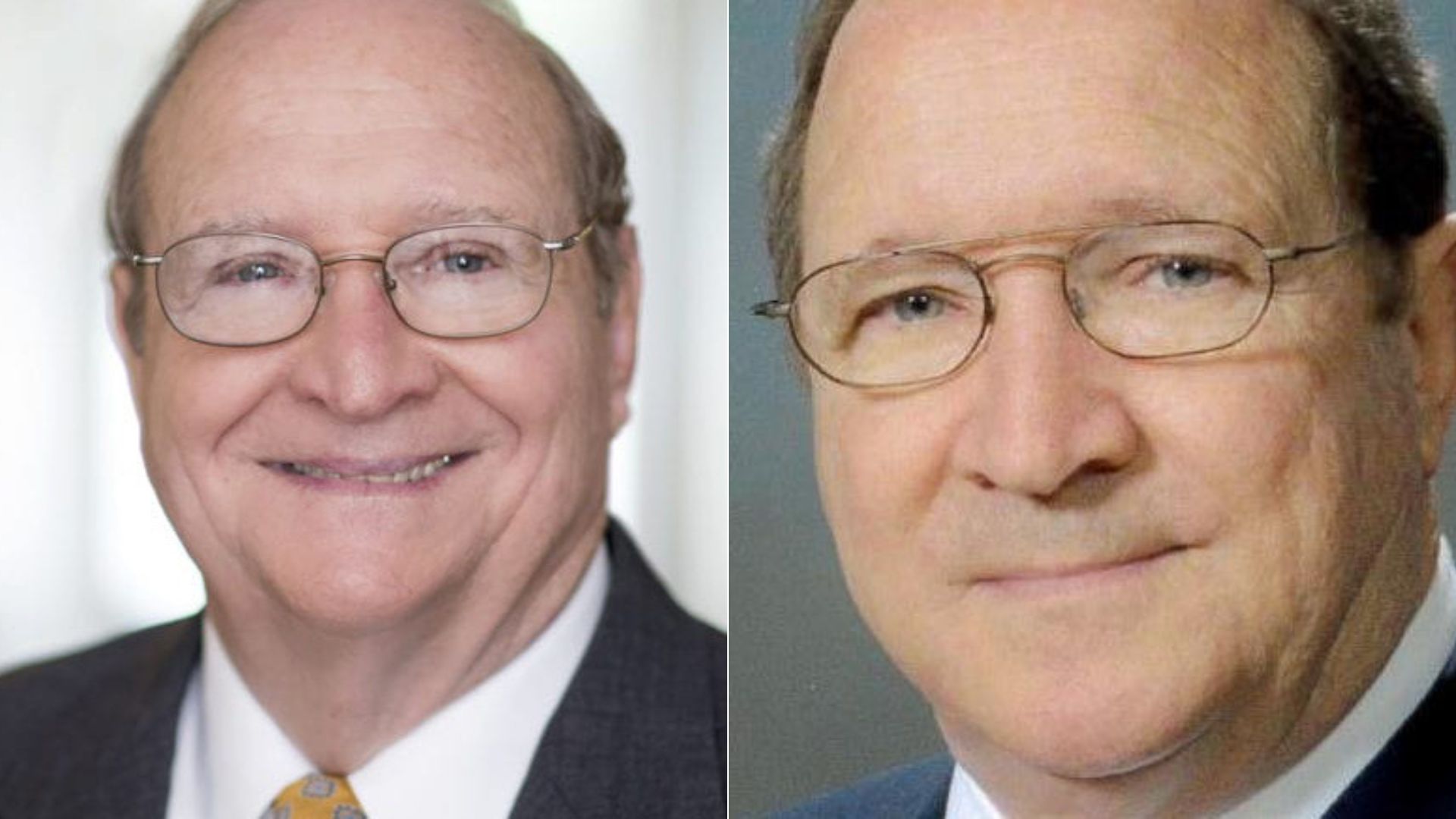 Alabama has a treasured history of famous political families. Many of the legacies are of father and son dynasties. The most prominent being the famous and powerful Bankheads of Jasper, which included a U.S. Senator, John Hollis Bankhead, and sons, Senator John H. Bankhead and Speaker of the U.S. House William Bankhead.

There is a long line of fathers and sons who both served in the state senate. We have had one father-son governor legacy. James E. “Big Jim” Folsom, was governor in the 1940s and 1950s.  His son, Jim Folsom Jr. was governor in the 1990s. Little Jim was literally born in the Governor’s Mansion during his daddy Big Jim’s first term as governor from 1946 to 1950.

During this generation, there are two brothers from Baldwin County who have made history.  John and Steve McMillan have left a mark on Alabama’s political history. Decades from now, people will look at these twin brothers and say they have contributed a lot to Alabama. And yes, John and Steve are twins — both born on July 6, 1941.

Steve and John McMillan have deep family roots in Baldwin County. Before Alabama was even a state their ancestors settled in the Stockton Community near Bay Minette, which is where they call home. Their family is in the timber business.

Steve represented his home area in the Alabama House of Representatives for 43 years. The Baldwin County we see today as the fastest growing suburban county in the state was not the same Baldwin County they were born into 81 years ago. It was a large, sparsely populated, agricultural county. As fourth graders, we would read that it was the potato-growing county of the state. John remembers getting out of school for almost a month in the fall to help harvest potatoes when he was in high school.

John and Steve’s ancestors were not only the early leaders of Baldwin County but also of the state. Their great-grandfather, John Murphy, was governor of Alabama. John was named for him.

John M. McMillan Sr., John and Steve’s father, was an outstanding civic and church leader and also served 30 years on the Baldwin County School Board

Our current John Murphy McMillan graduated from high school in Bay Minette and then went to Rhodes College in Memphis, where he graduated with honors.

John was serving as a county commissioner when he was elected to the state legislature in 1974. He was re-elected in 1978. However, two years later, Gov. Fob James chose John to serve in Fob’s cabinet as Alabama’s commissioner of conservation and natural resources. It was under his watch that the state created the Alabama Trust Fund, a plan that saved all revenues from leases on offshore oil operations.  This fund has grown from the original investment of just over $400 million to a sum approaching $4 billion.

In 1985, John McMillan became the chief executive officer of the Alabama Forestry Association. He served as head of that powerful statewide association for 20 years.  In 2010, John was elected the 29th state agriculture commissioner. He was re-elected, overwhelmingly in 2014. Thus, serving eight successful years from 2011-2019 in this very important statewide office.

In 2018, he was elected Alabama state treasurer. He served successfully in this post through late 2021, when he left to become the head of the newly created Cannabis Commission.

Steve McMillan, being John’s twin brother, had pretty much the same childhood as John. They grew up together in Stockton and worked on their uncle’s farm and family sawmill. Steve went on to Auburn University, where he graduated with honors. He came back home and started a real estate business, along with overseeing their family timberland.

When John became conservation director, Steve was elected to the House seat John vacated.  Steve served in that seat for 43 years. Steve was a quiet effective voice for his beloved Baldwin County. He passed away in April.

Steve was a very diligent and well-prepared legislator. He was extremely conservative and was always on the side of the business community. He was dignified, but — if you got to know him — very witty. He was not flamboyant and would seldom go to the well and speak. Yet, when he did, people listened. He exuded class and epitomized the term gentleman.

The McMillan brothers of Baldwin County have made their mark on Alabama political history.