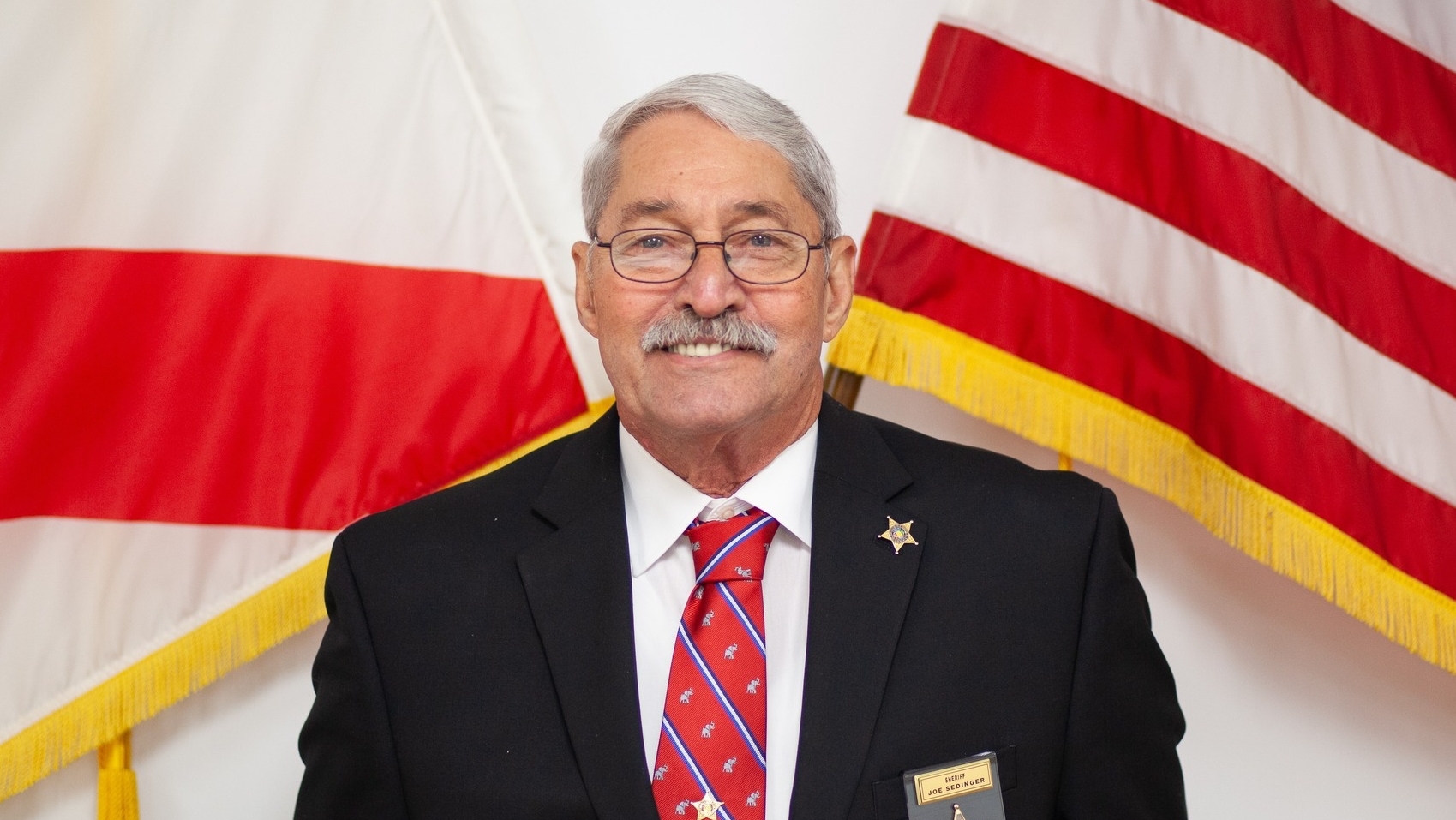 He was set to begin his third term in Autauga County after staving off two primary opponents earlier this year.

Sedinger was diagnosed with cancer in December.

“Today, our hearts are heavy with the passing of one of our beloved and distinguished brothers. Autauga County Sheriff Joe Sedinger was a great law enforcement officer and an even better man,” said Jimmy Lambert, executive director of the Alabama Sheriffs Association. “He epitomized what every man and every law enforcement officer should be – forthright, fearless, honorable, loyal and kind. The members of the Alabama Sheriffs Association and the entire law enforcement community will miss him terribly both personally and professionally and we extend our heartfelt condolences to his wife, his family
and to the citizens of Autauga County for their loss.”

Gov. Kay Ivey ordered flags to be flown at half-staff in Sedinger’s honor Monday. Under the law, Autauga County Coroner Buster Barber will become the new sheriff until Ivey makes an appointment, or there could be a special election. Ivey’s office said they are reviewing options to move forward.