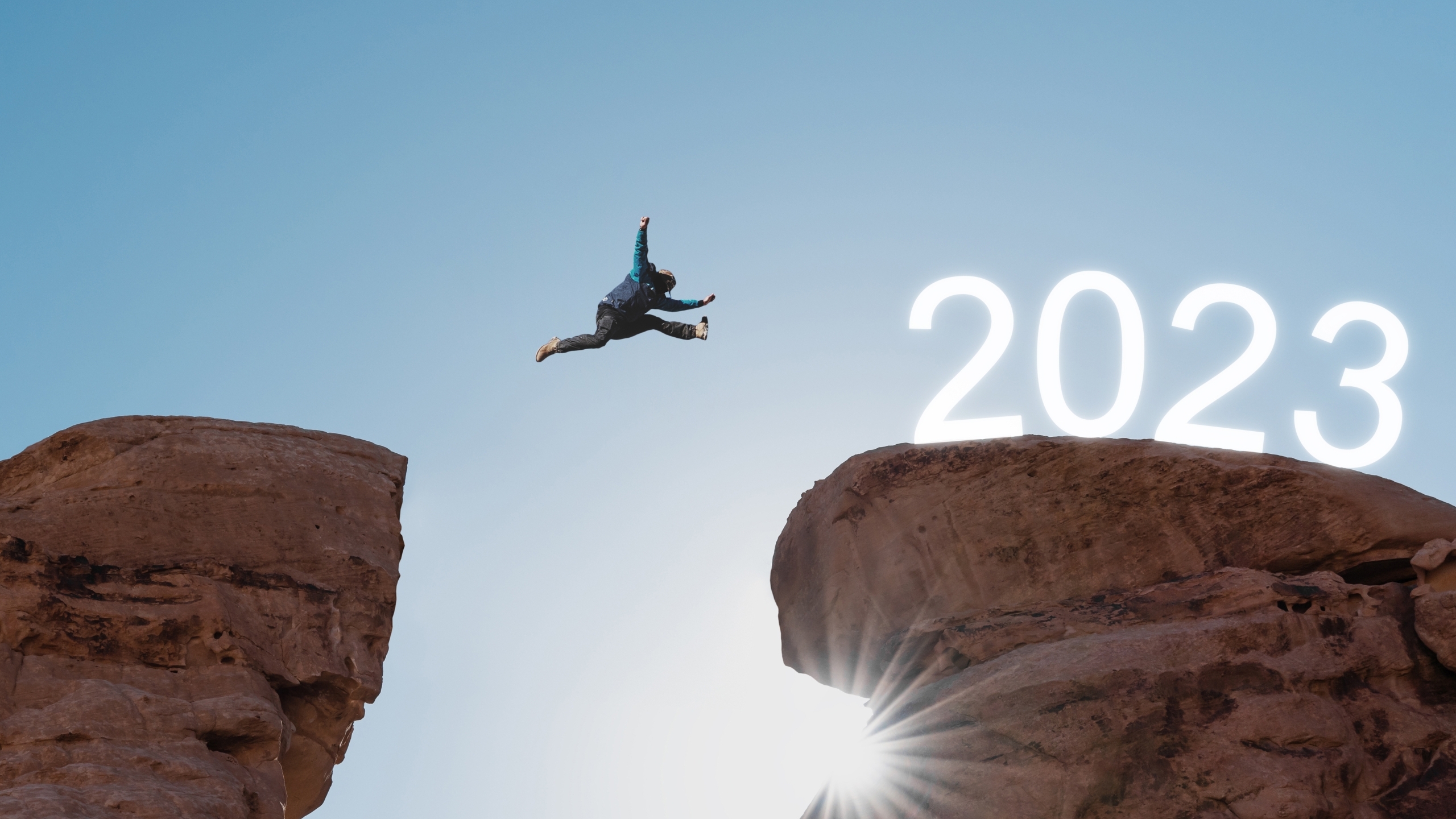 As the old year ends and the new one begins, the annual reviews of the “biggest stories of the year” or the “most important events” pop up like mushrooms in the dark, damp Alabama soil.

This year’s midterm elections got much of the attention. But the mess called the Alabama Department of Corrections, the Legislature’s cruel efforts to criminalize treatment for transgender teens, the usual corrupt politicians, and the Alabama Crimson Tide failing to qualify for the college football national championship were certainly among the cluster of other notable news in 2022.

Instead of reviewing, I’d rather try previewing. So, here are a few stories many of us hope to see in 2023. Hang on…

Toward the end of 2023, as she gets settled in the U.S. Senate, Katie Britt will surprise everybody by rejecting the lowest common denominator that helped the Republican win the Senate. Many were enthused about the possibility of Britt as Richard Shelby’s successor. We knew it would be a Republican, but at least make it an independent thinking Republican.

We thought. But you wouldn’t know it by her campaign. Like the rest of the Republicans running for whatever office this year, Britt, too, decided to jump on marginalized Alabamians, make them the problem.

Ride the wave of hate right into the U.S. Senate. It was despicable.

But Britt won, so now we hope for the best. Certainly, of all the Republicans, she showed the most promise as a senator. But can she deliver?

The story I believe we’ll see is less of Britt as a “hater,” and more of Britt as a leader for Alabama. After all, how hard can it be? The senior senator is Florida resident and failed football coach Tommy Tuberville. She shouldn’t have to do much to out-senator Coach Tubby.

And though Britt was likely going to win before going all crappy in her election campaign, maybe the story will be how she makes amends, truly takes over leadership of the entire Alabama congressional delegation, much like Shelby did during his nearly century of service.

Leadership at the Alabama Department of Corrections, under the specific direction of Gov. Kay Ivey, will become completely transparent, not only where inmate deaths are concerned, but also how the state can competently put a person to death without a bit of torture first.

Prisons, in any state, are easy to ignore. They warehouse the people we don’t want to see around us, so we don’t have to think about them. There is certainty that there are violent men and women who deserve to die for their crimes. The question, though, is whether the state has a right to kill them.

WE are the state. Many of us do not want the state killing people in our names. It’s far cheaper to the taxpayer to simply keep the really violent criminals in prison. And if there is karma, I suppose, we see it in that officials in charge of killing people can’t seem to get it right. Let’s hope they don’t.

After demanding that the Department of Corrections open its books – for everything – Ivey will then declare a permanent moratorium on the death penalty in Alabama. Ivey doesn’t need to worry about political retribution – she’s serving her final term. She really could make some important decisions that would indicate Alabama is moving forward constructively, and not always, without fail it seems, to act destructively.

The story (stories) we’ll most certainly see this coming year, though, will indicate the end of the Trump era – if Republicans are smart, and they truly have shown no indication they are smart.

Trump will always have a base of supporters. Demagogues always have crazies who follow him. But there are reasonable people in the Republican Party – Katie Britt comes to mind. Perhaps those few people will redirect their party in a more constructive way. I won’t hold my breath.

But whether Republicans change or not, Trump is facing the consequences of his corruption and racism and xenophobia and homophobia and misogyny and failed coup. As a cliché-ist, the chickens are coming home to roost. And Trump has chickenpoop all over him.

Trump’s overdue appointment to — I’m a cliché-ist, remember — pay the piper is coming. I’m not one to kick a big, orange, bad guy when he’s down … well, maybe I am this time. Trump has left a trail of destruction that the leaders of this nation are still trying to sort out. It’ll take a while.

It won’t take as long, though, to watch Trump’s legal troubles continue to mount. Expect indictments and then convictions.

I know. I’m a dreamer. But imagine there is no Trump. It’s not so easy if you try. But the reality – this time – may be better than the imagination.

This coming year will tell us. Happy New Year!