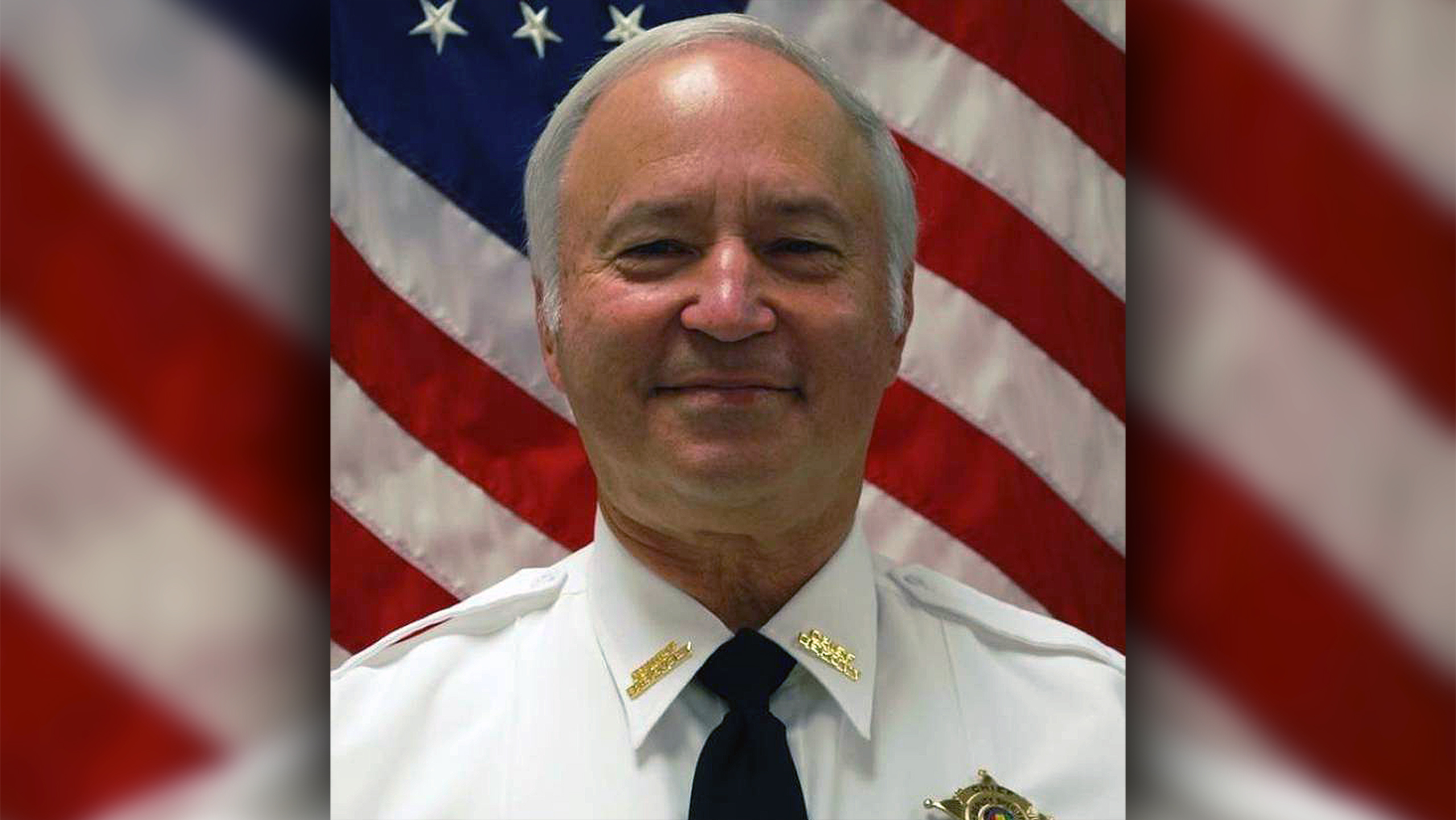 Hill is appointed to serve out the remainder of the current term, which ends on Jan. 16.

In Ivey’s appointment letter to Hill, she said she will be using this time to identify candidates for appointment to the new four-year term of which Sedinger had just been reelected.

Sedinger passed away last week after a brief battle with cancer, which he and his family learned of  in December.

Before the appointment, coroner Buster Barber took over in the sheriff, following protocol in which the coroner fills the sheriff position in cases of vacancy.