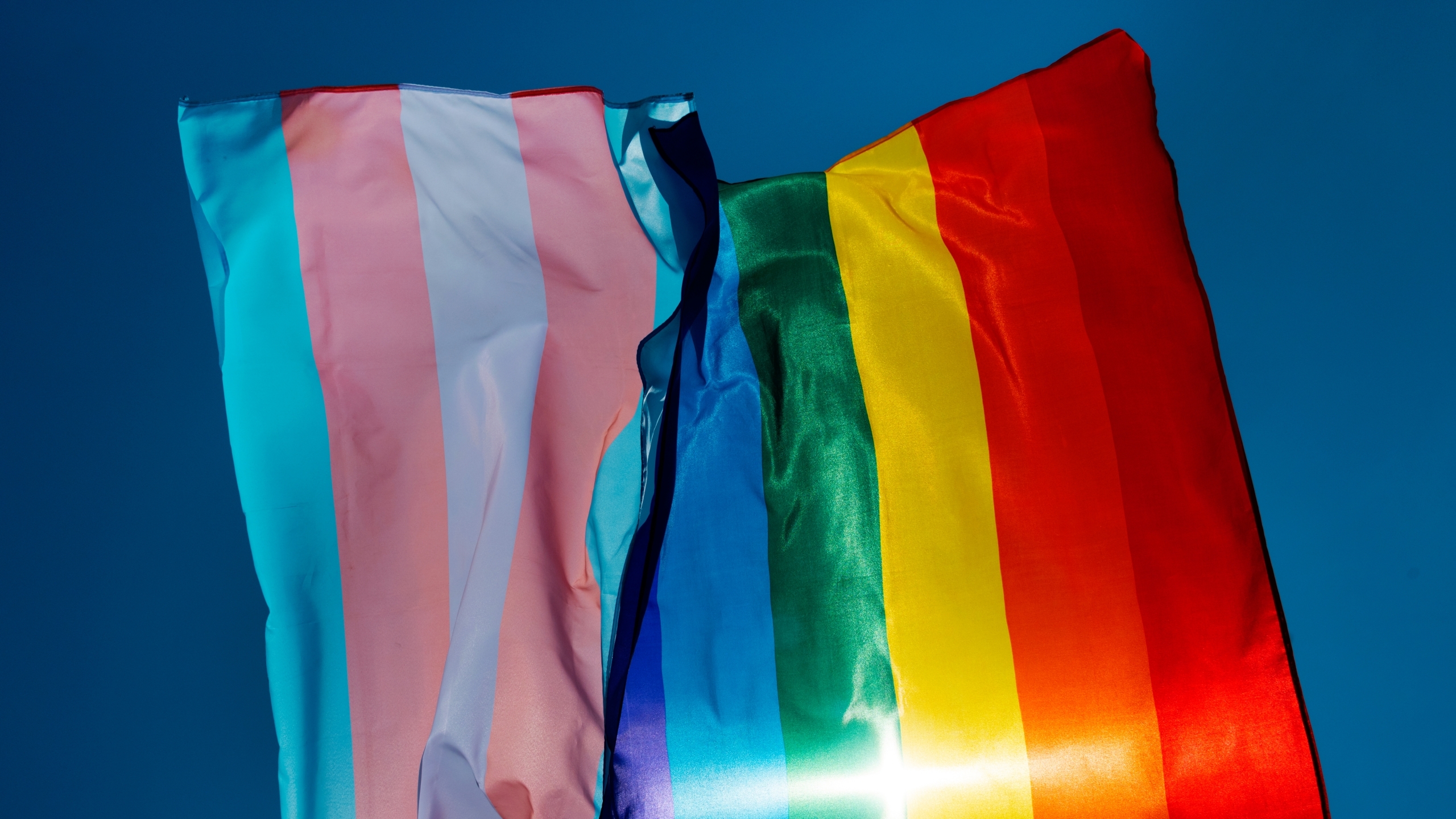 Representation for three medical associations has moved to quash subpoenas filed by the state of Alabama seeking more information on their inner workings.

The subpoenas come in the middle of the legal battle over whether Alabama can criminalize the provision of medical care for minors experiencing gender dysphoria. The law is currently enjoined in district court, which the state has appealed at the 11th Circuit Court of Appeals.

In a joint motion from the American Academy of Pediatrics, World Professional Association for Transgender Health, and Endocrine Society, the organizations say the subpoenas go outside the scope of the case.

The motion points to the court’s earlier dismissal of subpoenas issued for the Eagle Forum and Southeast Law Institute by the U.S. Department of Justice, which has attached itself to the lawsuit.

“The State’s pursuit of these materials reflects an inexplicable about-face from what it advocated to this Court just weeks ago,” the parties said in the motion. “When nonparties Eagle Forum and the Southeast Law Institute moved to quash substantively similar subpoenas issued by the U.S. Department of Justice seeking internal documents and communications regarding their advocacy in favor of the challenged Act, the State characterized those subpoenas as ‘unprecedented,’ seeking ‘irrelevant information,’ and serving ‘no legitimate purpose other than to intimidate ordinary citizens whose policy views the [government] disdains.’

“The State demanded that those subpoenas should be quashed to avoid setting a precedent whereby advocacy groups would otherwise be forced to ‘turn over to a public policy opponent [their] internal communications.’”

The court emphatically agreed with the earlier motion to quash subpoenas, questioning “how in the world could what the [DOJ] is asking for possibly be relevant to this case and its outcome?” and characterizing the requests as “vastly overbroad and unduly burdensome.”

As the state argued with the prior subpoenas, counsel for the medical associations also argues that the subpoenas violate tenets of free speech.

“The subpoenas also infringe upon amici’s associational and free speech rights under the First Amendment by discouraging membership and candid, uninhibited dialogue within the organizations, which is integral to the scientific process and the organizations’ missions,” the motion states. “Indeed, while the State asserted during meet-and-confer discussions that amici ‘opened the door’ to this invasive discovery by submitting an amici brief, such a principle if accepted would have far-reaching and chilling implications for friends of the court

“Finally, given the charged nature of this litigation and the publicity it has attracted, permitting this discovery could subject amici and their employees and members—many of whom are identified with specificity in the materials sought by the State—to harassment, threats, and even the risk of physical violence.”

Plaintiffs are challenging the motion, saying those records are confidential and could lead to criminal charges under the new law.