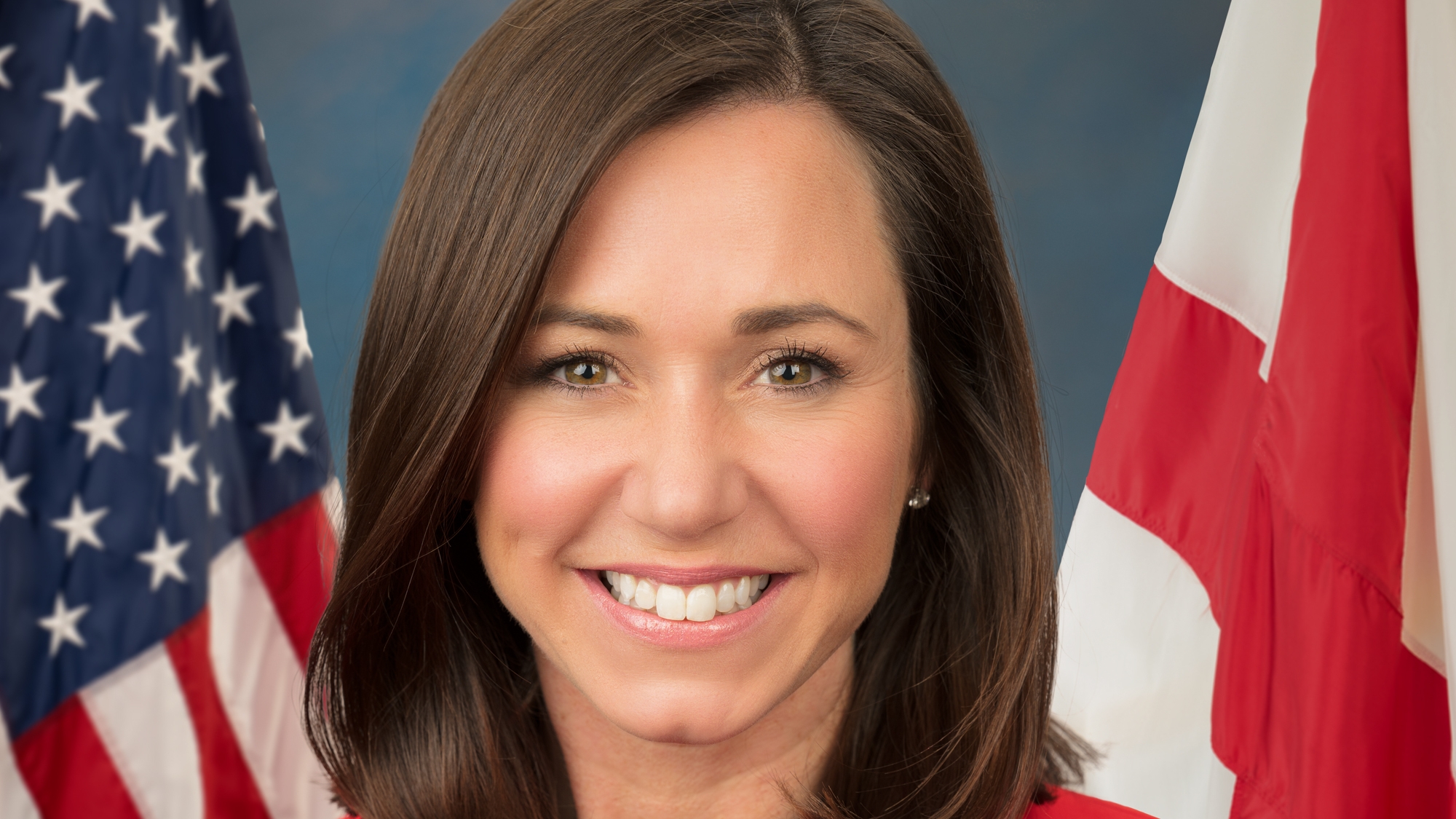 United States Senator Katie Britt, the first woman elected to represent the state of Alabama in the U.S. Senate, was sworn into office on Tuesday.

The oath was administered on the U.S. Senate floor directly after the 118th Congress convened for their first session at mid-day. U.S. Vice President Kamala Harris administered the oath as members of the Britt family, who viewed from the Senate gallery, watched the proceedings from above.

U.S. Sen. Tommy Tuberville, R-Alabama, who is the new senior senator representing the state, escorted Britt to the left of the Senate dais. Britt joined U.S. Sen. Michael Bennet, D-Colorado, U.S. Sen. Richard Blumenthal, D-Connecticut, and U.S. Sen. John Boozman, R-Arkansas, as a member of the first group of senators to be sworn in by the Vice President on Tuesday.

“I am truly grateful to the people of Alabama for their trust, confidence, and prayers,” Britt said in a statement following her swearing-in. “Now, it’s time to get to work to fight for our people, our liberties, and our values. It will be my mission every day in the Senate to be a leader who looks to identify and implement tangible, meaningful solutions to the serious challenges and opportunities facing both Alabama and America, so hardworking families can thrive in strong communities.”

Britt now assumes the seat of outgoing U.S. Sen. Richard Shelby, R-Alabama, who named Britt as chief of staff for his Senate office in 2016. A top advisor to Shelby, she was later selected as president and CEO of the Business Council of Alabama, becoming the first woman to lead the highly influential group in late 2018.

Advancing to a runoff with Brooks after the Republican Primary in May, she defeated Brooks on June 21, 2022, claiming 63 percent of the total vote on her way to becoming the presumptive Republican nominee. Earlier that month, she received the endorsement of former U.S. President Donald Trump.

During the U.S. General Election later that November, Britt defeated Democratic nominee and Baptist minister Rev. Will Boyd on her way to becoming the youngest-sitting Republican woman in the U.S. Senate.

“I have no doubt that our brightest days are ahead,” Britt said on Tuesday. “May God continue to bless our great state and nation.”