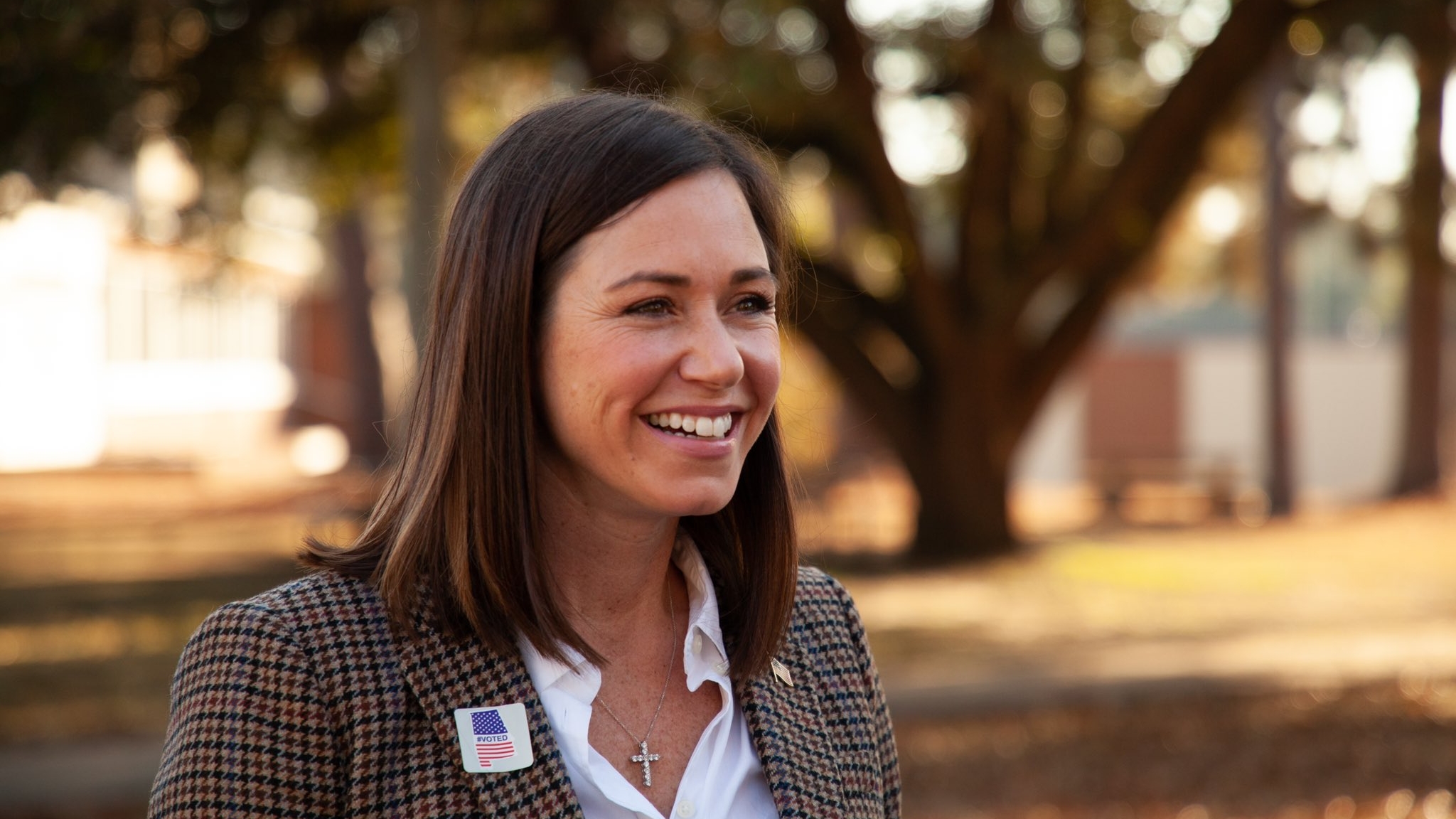 It must be nice to see that the “-elect” has been removed from the “Senator” that will now reside permanently in front of your name. And to that end, on the day of your swearing-in, let me offer my congratulations.

What you’ve accomplished at such a young age should not be overlooked or easily dismissed. Raising a couple of kids is hard enough. Doing so while also becoming a United States senator is unbelievable.

But as amazing as it is, the back-slapping and cheering are over now. It’s time to go to work. And that’s the real reason for my letter.

Because I keep seeing your name and photo on my TV and laptop screens, keep hearing about how you’re the next star of the Republican Party. I see stories predicting that you’ll find your way onto a presidential ticket in the not-too-distant future.

And that’s all fine, I guess. I mean, you’re not a raving lunatic trying to shoot immigrants at the border or an elderly con man who’s cool with a coup, so the GOP could do worse.

But I’d really appreciate it if the work here in Alabama didn’t get lost in the shuffle.

From an infant mortality rate that trails North Korea to a permanently stagnant upward mobility rate, to sewer issues to rural health care issues to education issues to pollution issues, you could change the hopes and dreams of literally millions of people. Millions of people who you’ve grown up with, worked with, shopped with, and lived with.

I’m just asking that you try to remember the importance of your new job – why it truly matters. That it’s not about Fox News hits and fire tweets owning the libs.

It’s giving an impoverished kid a chance to lift themself to new heights. It’s making sure a scared-to-death mom-to-be has adequate health care and decent support. It’s making sure overworked and underappreciated public school teachers have the supplies and resources they need. It’s finding it unacceptable that 23 – TWENTY-FREAKIN’-THREE! – counties in Alabama lack a pediatrician.

And, well, you should.

Sure, you could go to D.C. and hide behind politics and play the games and further your own career at the expense of desperate people in this state. There are many who will be in your orbit now who will tell you that’s perfectly fine, that it’s the way the job works now, that people don’t expect you to actually do meaningful things anymore.

But you know better.

I’ve heard you speak. I’ve spoken to you. You definitely know better.

And why wouldn’t you?

Imagine the appeal of a politician who wasn’t bat-guano insane and who also actually did things that helped people. They’d write folk songs about you.

I’m begging you to do that. To be that person. To make a difference for the millions of people in this state who so desperately need someone to look out for them.