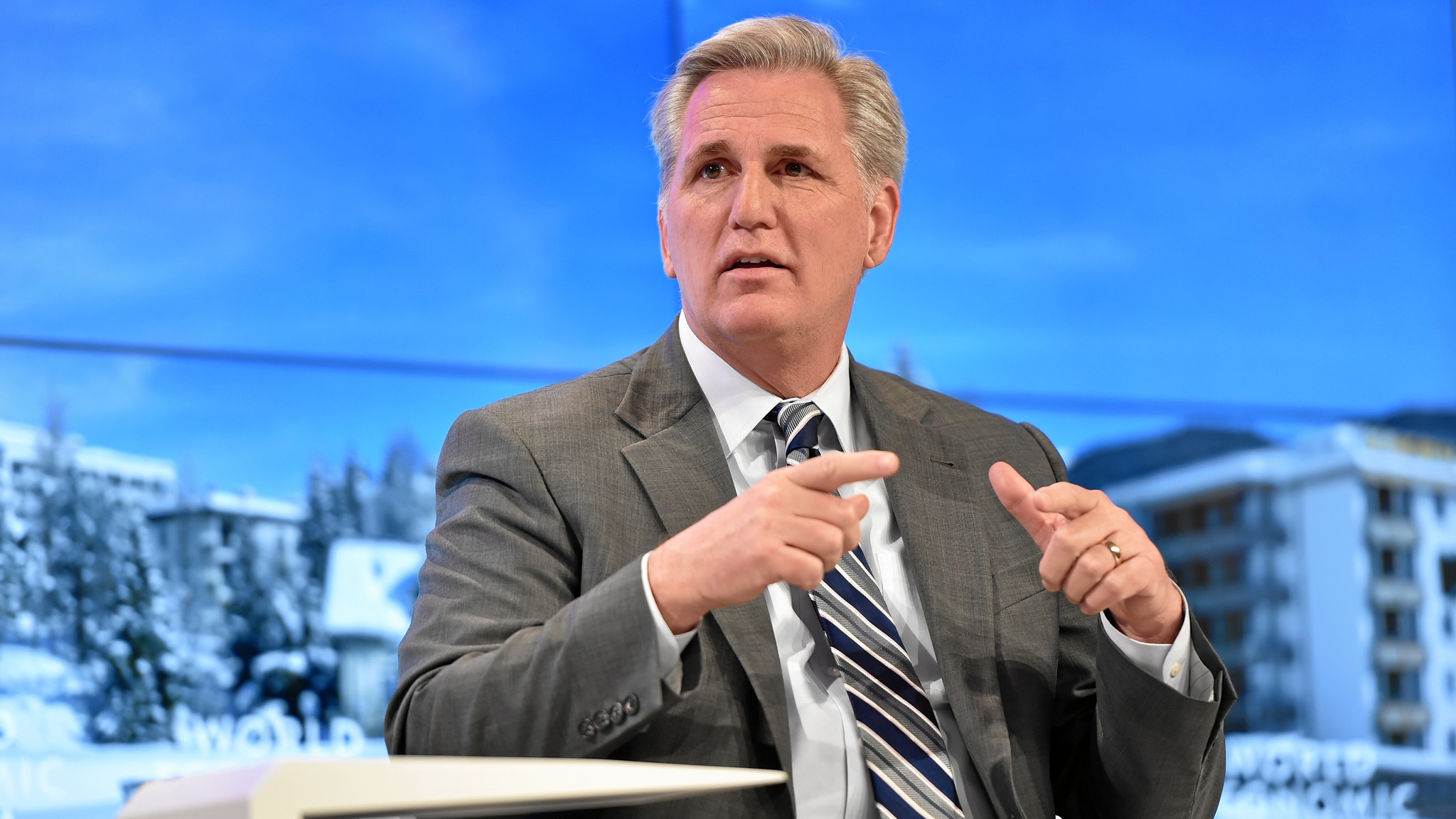 Each Republican member of the Alabama Delegation to the United States House of Representatives voted on Tuesday in favor of House Majority Leader Kevin McCarthy in three failed attempts to secure a simple majority of votes to allow the California representative to become the next Speaker of the House.

McCarthy, who is facing internal opposition from hard-right elements within the House Republican Caucus, failed to secure the 218 votes needed to become the next Speaker of the House. A group of 20 Republicans threw their support behind U.S Rep. Jim Jordon, R-Ohio, who is considered a darling to militant conservatives in the House. McCarthy had been formally nominated to serve as the next Speaker in November after the GOP took control of the U.S House.

Newly elected members of the U.S. House, including freshman U.S. Rep. Dale Strong, R-Alabama, must wait until a speaker is chosen before they are formally sworn into office.

According to a report from Politico, U.S. Rep. Mike Rogers, R-Alabama, suggested removing members who didn’t back McCarthy from congressional committee assignments. Rogers is the Ranking Republican on the House Armed Services Committee.

The last time that a party in the House failed to select a new speaker on the first ballot was nearly 100 years ago when Speaker Frederick H. Gillett, R-Massachusetts, who had initially been elected Speaker of the House in 1919, failed nine times to gain the needed votes to secure a second term as Speaker. After a deal with the remnants of the Progressive Party, which dissolved in 1920 and merged into the GOP, Gillett was elected Speaker in late January of 1923.