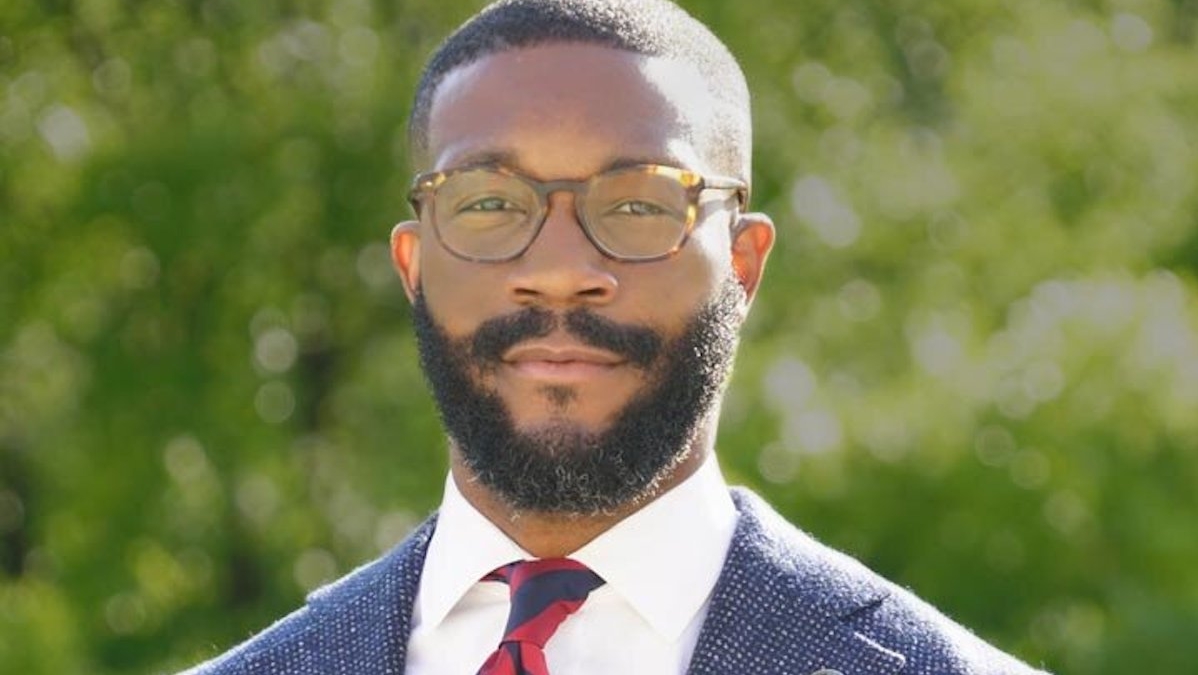 The City of Birmingham is applying for a highly-competitive federal grant that could be transformational for the Smithfield, College Hills, and Graymont neighborhoods as well as the city as a whole.

On Tuesday, Jan. 3, Birmingham Mayor Randall L. Woodfin recommended, and the Birmingham City Council approved, the application for the Choice Neighborhoods Implementation Grant Program. According to the U.S. Department of Housing and Urban Development, the program “leverages significant public and private dollars to support locally driven strategies that address struggling neighborhoods through a comprehensive approach to neighborhood transformation.”

“If awarded, this could change the face of the Smithfield community and revitalize one of our flagship neighborhoods,” Woodfin said. “With the support of the federal government and our partners, we can wrap our arms around this area to create a new Smithfield, one that honors its rich legacy but also looks to be a pioneer for innovative neighborhoods for the future.”

In cooperation with the Housing Authority of the Birmingham District, the city could be granted up to $50 million for comprehensive revitalization. The funds could afford a reimagining of the area with mixed-incomes housing that includes onsite services, particularly for seniors and children; individualized personal development plans for each Smithfield public housing household to improve early education, school performance, job training, and income/asset building; a master planned community with connected sidewalks and green open spaces; as well as 21st century broadband. The tagline for the community project is “Honoring the Past, Envisioning the Future.”

A part of the proposal is acquiring Parker High School’s surplus property, which is a little over 11 acres. Plans would be to build 350 units of new multifamily homes in that space. Overall, if awarded, the city plans to build up to 1,100 housing units across the community. The City would provide up to $35 million of matching funds over the eight-year grant term. The entire project could yield a $242 million economic impact according to the city.

The Smithfield area was selected because of its rich history and also proximity to the CityWalk and burgeoning downtown area. “The legacy of the people in that community are an important part of the history of the United States for civil rights, social justice and entrepreneurship,” said Dr. Meghan Venable-Thomas, director of community development. “We want to honor those folks and their beautiful contribution and think about how that impacts the future.”

The city previously applied for the grant in 2020 and was not awarded. This time, however, it feels better equipped. “We feel really confident about this application,” Venable-Thomas said. “Our previous application only committed $7.5 million from the city, which is minimal for competitive applications. This year we are committing up to $35 million in leverage, a significant increase.”

Venable-Thomas said the city received a lot of good feedback on their previous application. They have strengthened their people partners to 60-plus, and increased their replacement housing sites from three to eight.

The application is due Wednesday, Jan. 11. Finalists are expected to be notified this summer and winners notified in the fall.