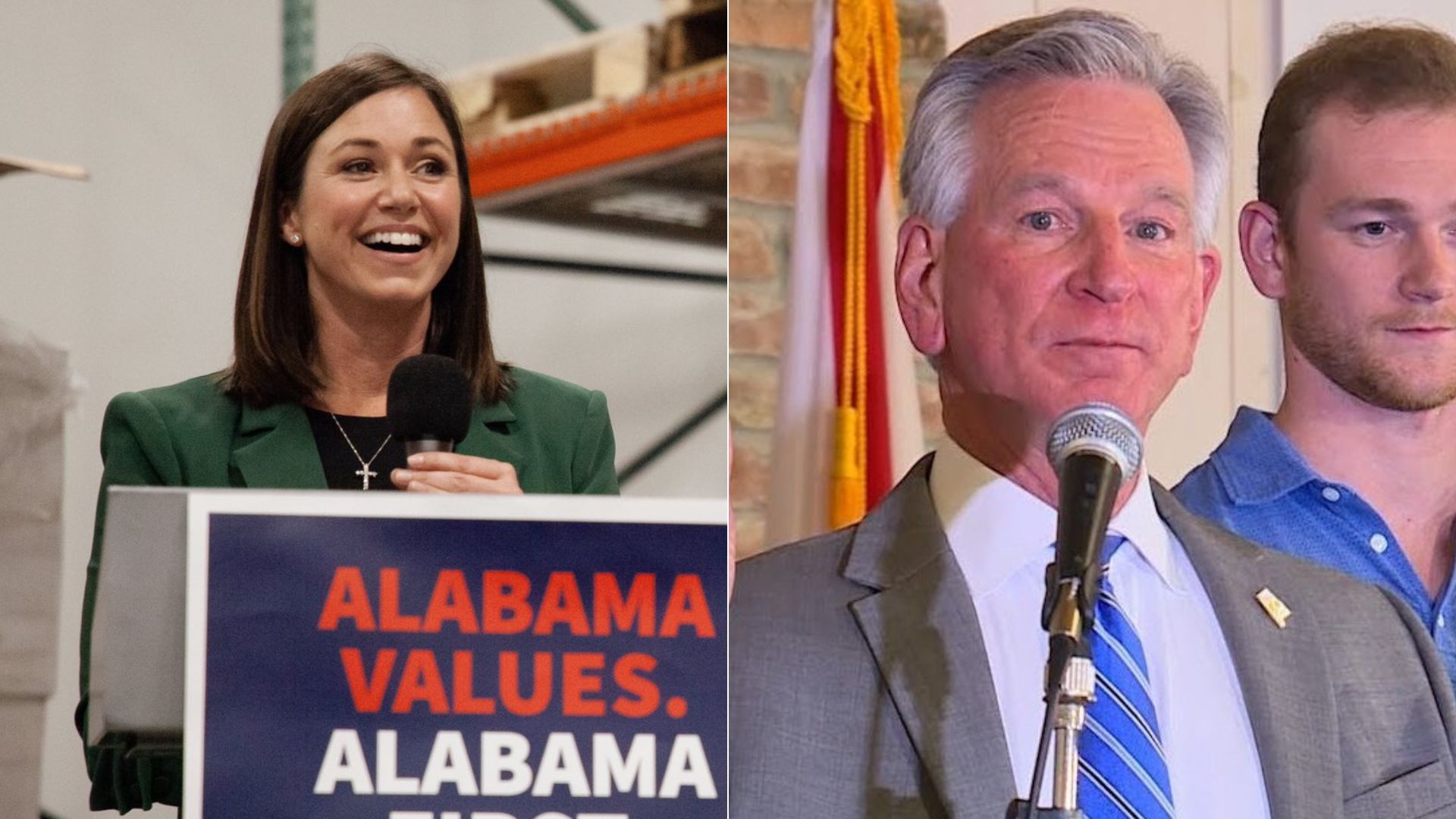 Richard Shelby walked out of the U.S. Senate this week after 36 years. Walking out with him is almost all of Alabama’s seniority and power in Washington.

Seniority equates into power in the Halls of Congress, especially in the Senate. National publications have illustrated the fact that Alabama has benefited more than all 50 states from federal earmarked funds due to one man, Richard Shelby.

It will be impossible to replace Shelby. His legacy will last for generations, especially in Huntsville, Birmingham, all defense facilities in Alabama, and the new docks he built in Mobile. There has been no senator that brought more federal dollars to their state, unless it was Robert Byrd of West Virginia.

You would think that we would be what some say, “up the creek without a paddle.” We are a state that depends on federal defense dollars, and we have zero seniority in the U.S. Senate.  Our senior Senator, Tommy Tuberville, has two years seniority and our junior Senator, Katie Britt, has zero years. That probably makes us 50th in seniority in the senate.

However, I contend that our freshman senators, Tuberville and Britt, are the best and right choices for this time. First of all, they will work together as a team. They like each other and deeper than that, Tuberville’s people covertly and almost overtly campaigned for Katie Boyd Britt. She well knows that and appreciates it.

Primarily, Tuberville’s and Katie Britt’s personalities will prevail to Alabama’s advantage. They both have larger than life gregarious, vivacious, winning personalities and in a 100-member body, this is admired, respected, and appreciated. You have some pretty big personalities and egos in that 100 member elite chamber.

Shelby has shared with me in past years that you can recognize the prima donnas and show horses, who are running for president, immediately. Then there are those that want to be a long term, effective workhorse senator for their state. The first group immediately starts looking for a TV camera to get in front of. The second group are finding their offices, making friends, building a solid staff and jockeying for committee assignments that help them be effective for their state.

Katie Britt Boyd will be greeted and treated like a rockstar. She is young and looks even younger than she is. She is a very articulate and attractive media subject. However, if you know Katie, she will not be swayed by this allure from the national media. She is grounded and has already made inroads with the senate GOP establishment leadership and will be rewarded with surprisingly powerful committee assignments. She will settle in to being in Washington as a Senator for Alabama rather than a show horse.

Tuberville is now our senior U.S. Senator. When he ran and won two years ago, most of us thought it was a whim, something he wanted to do in his later years. When you first meet him, you can gather that he is a very patriotic fellow. He is doing this for the right reason. He truly wants to serve his country.

Tuberville, from the get-go, fell in love with politics. He campaigned. Especially, one-on-one. But, when he got to the senate, it has been like Katie bar the door. Folks, he likes it and the other Republican senators like him. He has really fit in. He has the brightest, happiest contented smile on his face. He looks 10 years younger than his 68 years. He is always around his GOP senate buddies. He votes totally with the Republican caucus and does not seek fanfare. He knows the golden rule of politics, “Your word is your bond,” and, “You dance with those who brung you.”

He knew the Alabama Farmers’ Federation (Alfa) was an integral part of his election. His first allegiance was to gravitate to committees that could help Alabama farmers as well as Alabama military veterans. He has put together a good staff.  It will not surprise me if Coach runs for another six year term in 2026.

The aforementioned Alfa Farmers’ Federation is the most important lobbying group in the state with our two U.S. Senators. Alfa early and ardently supported both Tommy Tuberville and Katie Boyd Britt. Their endorsement of Britt and Tuberville were pivotal and instrumental to their wins. Both know it.

Another young man named Paul Shashy was an integral part of both Britt’s and Tuberville’s campaigns.