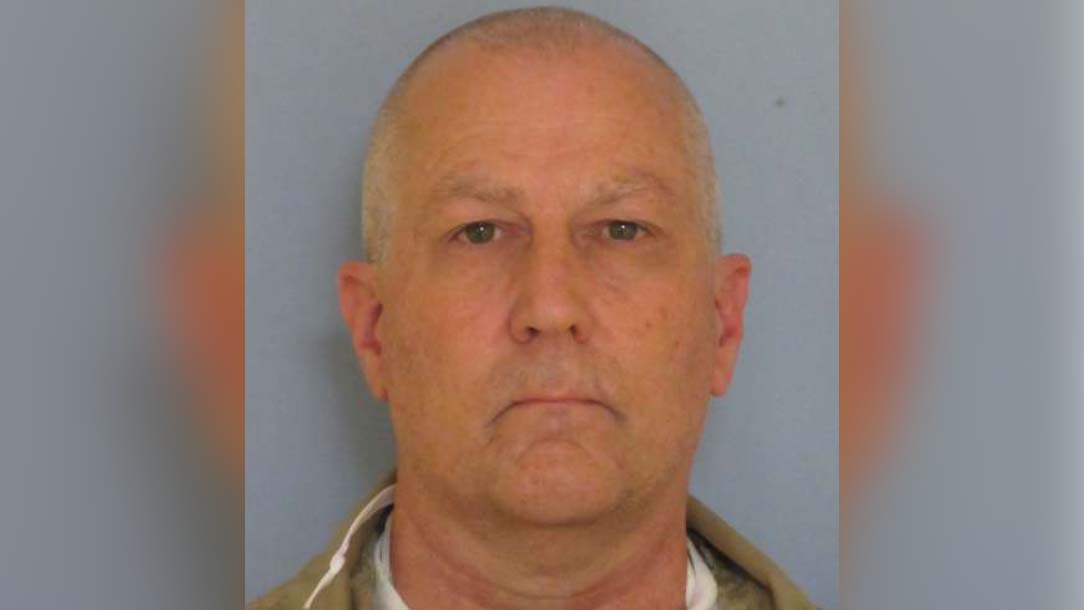 Former Speaker of the Alabama House of Representatives Mike Hubbard was released from Limestone Correctional Facility on Sunday afternoon, according to a spokesperson for the Alabama Department of Corrections.

Sunday was the minimum date for Hubbard’s release, with WVTM13 the first to report that he was no longer in department custody on Sunday evening.

Hubbard, originally sentenced to four years in prison for violating state ethics laws, has been in the custody of the ADOC since September of 2020, nearly four years after he was found guilty of 12 felony charges. The Alabama Supreme Court reduced that conviction to six counts of state ethics violations, and Lee County Circuit Court Judge Jacob Walker III further reduced his sentence from 48 months to 28 months in November of 2020.

Hubbard failed to receive early release after filing a request in Lee County Circuit Court in September of 2021, leaving the minimum date of release at Jan. 8.

For much of the early to mid-2010s, Hubbard was one of the most influential political figures in the state of Alabama. Even from prison, Hubbard has attempted to impact state policymaking, including an attempt in 2021 to influence language in prison legislation passed during a special session that would have allowed him the early release he sought earlier that year.

In court filings obtained by APR, Hubbard made more than 600 personal phone calls and dozens of emails between himself and his associates, with at least one state representative willing to go forward with the plan to influence the bill.

Hubbard also attempted to influence the drafting of a journal article from a law student at the University of Notre Dame that could have been used as evidence in court for his early release, according to the filings.

Former Head of the Business Council of Alabama Billy Canary and lawyer Lance Bell, who was one of Hubbard’s attorneys, offered themselves as “expert witnesses” to the author of the drafted article.

Canary and Bell were the individuals who spoke with the member of the Alabama House of Representatives on behalf of Hubbard in attempting to influence the language of the prison bill.

Bell has recently been elected to the Alabama state Senate, representing District 11.