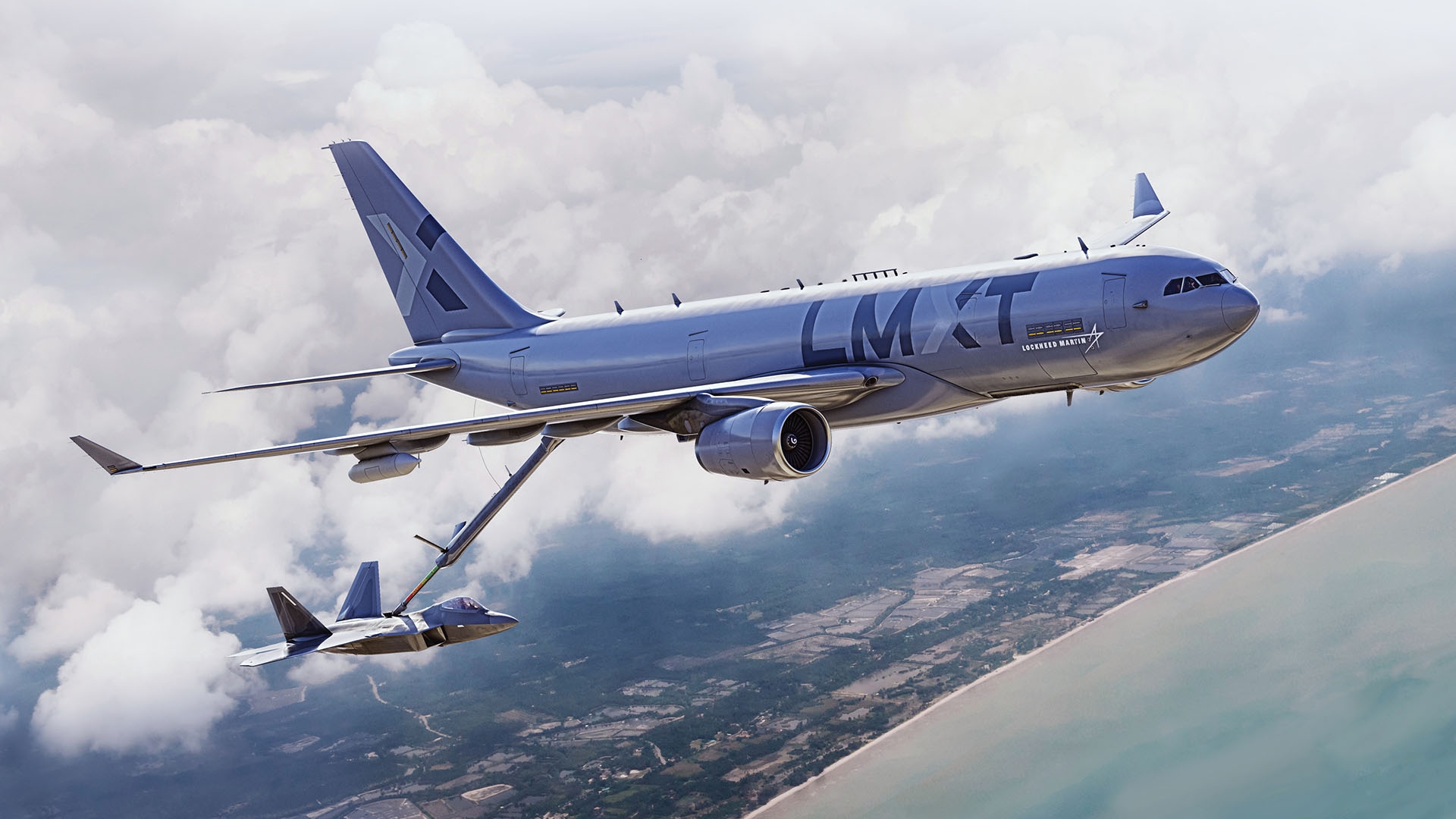 As founder and Chief Executive Officer of Hometown Lenders, Alabama’s largest independent mortgage company, I am always excited to hear about potential investments into my home state. It was especially thrilling to read about the announcement from Lockheed Martin earlier this year about their collaboration with Airbus to manufacture the LMXT strategic tanker aircraft in Mobile, Alabama. Establishing this production work in Alabama confirms Lockheed Martin’s commitment that the LMXT will be built in America, by Americans, for Americans.

Over our 27-year history as a company, some of our proudest moments have come from supporting our American service members. With almost nine hundred employees across the country, I am honored that many of our employees are veterans. All of us are eager to see the Air Force proceed with its bridge tanker competition so that a best-in-class tanker might join the Air Force to support aircraft flying for the U.S. Army, National Guard, Navy, and Coast Guard.

The bridge tanker program calls for aircraft based on existing technology to supplement the Air Force tanker fleet after the last KC-46 is delivered in 2029 to replace the KC-135s that are aging out. The bridge tanker will cover the gap until the service develops its future Advanced Air Refueling Tanker. The LMXT’s capabilities will far exceed the capabilities of the Air Force’s current tanker and, if it wins the competition, would provide our military with the means to confront peer adversaries with the prowess such a confrontation requires.

The LMXT is built on battle tested technology – the Airbus A330 Multi Role Tanker Transport, which is already in service with over a dozen allied nations. The LMXT would benefit the entire state but with Hometown Lenders having a branch in Mobile, I am especially excited that Mobile would see a third final assembly line for the A330 built at Aeroplex at Brookley Field. It would be the first widebody aircraft to be assembled in Mobile. The third assembly line would mean a $450 million investment and four hundred direct jobs with an average salary of $60,000 per year.

Alabama has proven it has a skilled workforce ready to build the world’s very best American-made airplanes, and an Alabama built tanker that delivers on its promised performance would benefit our nation’s military while creating good paying jobs right here at home. However, this investment in our state’s economy hinges on the Air Force moving forward with a competition for the tanker. I urge our congressional delegation to continue supporting a free and open competition. It is time our men and women in uniform have a refueling tanker that works.